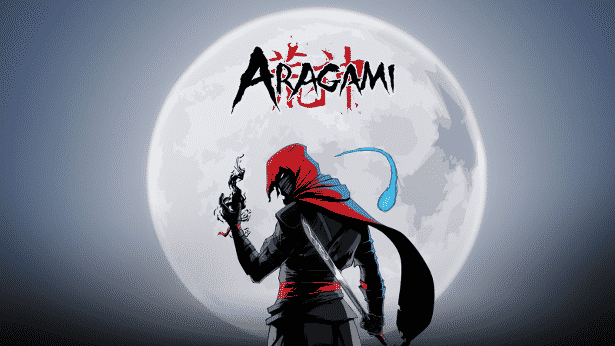 Aragami: Shadow Edition has a release announcement from Lince Works including all DLC’s for Linux, Mac and Windows. Since the amazing third-person action stealth hit is still getting new content.

Aragami: Shadow Edition includes the original base game. Also the upcoming expansion Aragami Nightfall and all currently released DLC. While the game and expansion will support full 2 player online co-op. Available in cross-platform multiplayer between console and Linux, Mac, Windows.

Aragami: Shadow Edition will launch simultaneously alongside the new expansion. This is also coming in the next few months for $24.99 / 24,99€ / £19.99 on Steam, GOG and Humble Store. While prior to release, all existing Linux, Mac and Windows players will get a substantial performance and optimization patch.

While playing in a 3rd-person action stealth game. This casts the player into the roll of an undead assassin.

Which also includes the power to control the shadows. Since you can teleport to any shadow and become invisible. Materializing weapons or even summon a shadow dragon. While infiltrating the enemy ranks and disposing of your targets.

So the a game heavily inspired by old-school stealth games. Such as Tenchu and Metal Gear Solid. With the more recent gems like Mark of the Ninja and Dishonored.

Players will use their powers to play as a Ghost. While working to remain unseen and getting to your target without a whisper. Or just play as a total Demon. Since you can slay everyone in your path. Using your powers to wreak havoc on those who would stand against you.

Aragami Nightfall is a 4-chapter prequel that takes place right before the events of the base game. So this fills in the some key narrative points left open in the original game.

This means 2 new playable characters and all new deadly shadow powers. and an expanded storyline that can all be played in single player or cross-platform online co-op are all coming soon.