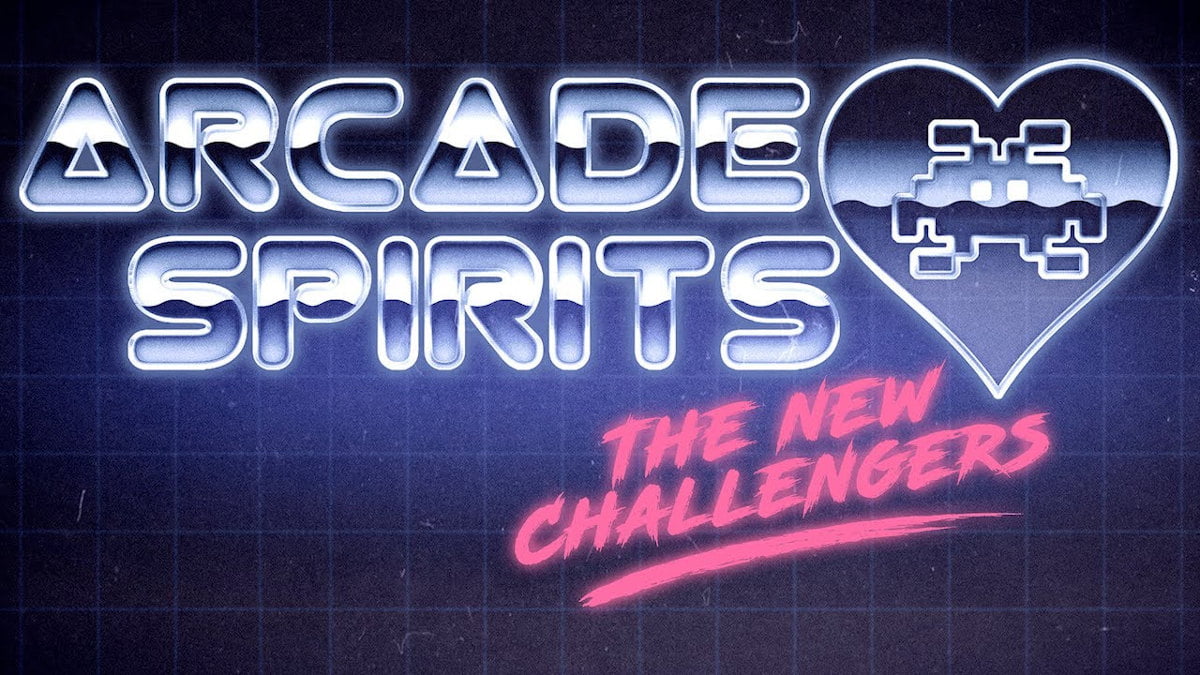 Arcade Spirits: The New Challengers demo is live in Linux gaming, Mac, and Windows PC. Thanks to the efforts of developer Fiction Factory Games. Due to make its way onto Steam.

Factory Games are eager to announce the romantic comedy visual novel, Arcade Spirits: The New Challengers. Since the demo is live on Steam (Windows PC only) and Itch. Developer Fiction Factory working to ensure the Linux build is playable, just like the first game.

Yes, since we’re using RenPy as our game engine. We’ll be compiling to Linux playable format just like we did with the first game. Your game saves should carry over as well. So you can import your decisions from the first game to the next.

Also, there was a minor display glitch with the Linux demo on Itch, but that is all fixed now. With a Linux build also due for a day one release.

Set in the year 20XX, Arcade Spirits: The New Challengers takes place in an alternate timeline. Where the 1983 video game crash never happens. While you will take on the role of an aspiring esports champion. Now seeking a new team at the Good Clean Fun arcade.
Successor to the critically acclaimed Arcade Spirit, launched in 2019. The demo will be the first time players can get a hands on. Originally announced in back June.

Containing a segment of Arcade Spirits: The New Challengers Chapter 1, players will find themselves thrown head first into the dog eat dog world of championship esports.
Team Play-2-Win, the hottest team on the circuit and your ultimate rivals, have arrived at the Good Clean Fun arcade. Sizing up the competition, you and your brand new teammates. So now you find yourself in the crosshairs of your opposition. As a result, you will have to make a series of crucial decisions. This could also shape your future in the tournament. Therefore, how you handle the situation is down to you.

The year is 20XX, the distant future in a world where arcades are thriving. So, as an aspiring esports champion hungry for glory on stage at the Fist of Discomfort 2 Pro Tour. You will face competition and complex relationships. Along with a wild cast of characters on the road to victory.

Defeat rivals, conquer tournaments and build relationships. Above all, uncover a strange conspiracy at the Good Clean Fun arcade. In Arcade Spirits: The New Challengers it’s up to you to rally together a team and achieve your dreams.

Design your protagonist and rival from the ground up. Since gameplay offers a huge expanded character creator. Such as pronoun, skin tone, body type, hairstyles, accessories, clothing, and more. Choose their identity, and how their personality develops.
Plus, enjoy greater depth as your fully custom character. Which also appears on screen now, throughout the entire game.

With a fully inclusive customisation system and a cast of characters. The Arcade Spirits: The New Challengers gameplay mechanics let you date anyone you like regardless of pronouns. Or focus on building friendships exclusively.

There’s only one way to become the champion, and that’s to play. Dive into Fist of Discomfort 2, a strategy based minigame. Since our victory or defeat will determine the path of your story.

Analyse your personality and measure changes based on your decisions. Arcade Spirits: The New Challengers offers a handy virtual assistant, IRIS. Also accessable through a free app on your in-game phone. IRIS exists to help users achieve everything they want in life. So, if you want a better job, a new home, and even romance.
IRIS, can track your personality traits from Quirky and Steady, to Kindly and Gutsy. As well as your relationship statuses with the rest of the characters.

Likewise, you can import your choices from the original Arcade Spirits adventure. While you reshape the world of 20XX around your previous decisions. Or maybe start the game and follow a whole new path. Either way, details can be found HERE.

Arcade Spirits: The New Challengers playable demo is live in Linux gaming, Mac, and Windows PC. Which you can find on Itch. Also note, despite the Steam page only showing Windows PC support, Linux gaming support will be included in the early 2022 release. 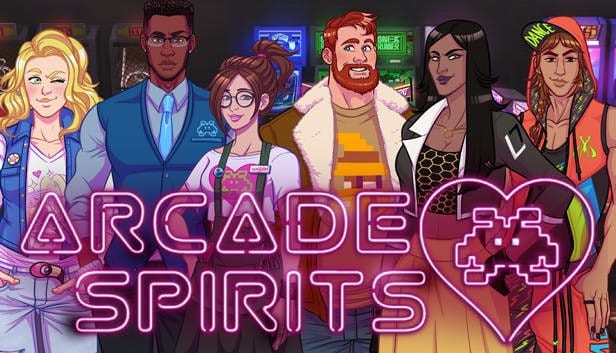