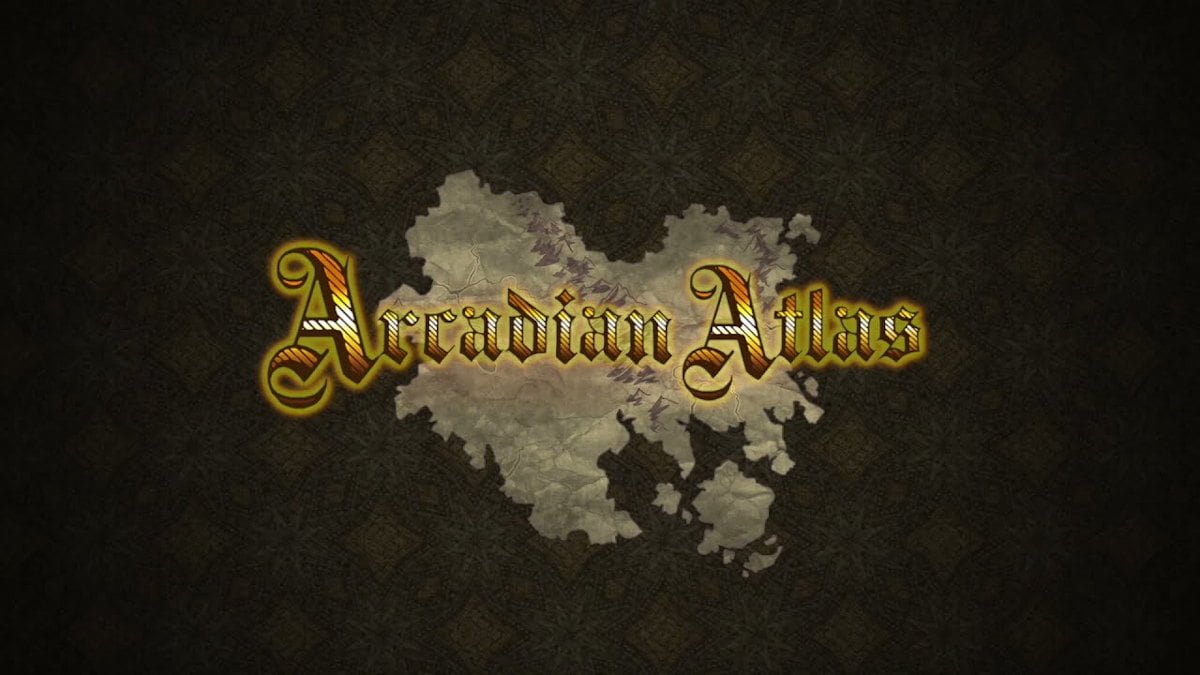 Arcadian Atlas 2D isometric tactical RPG coming 2022 on Linux, Mac, and Windows PC. Thanks to the creative efforts of developer Twin Otter Studios. Which is will be making its debut on Steam.

Publisher Serenity Forge and developer Twin Otter Studios have revealed a new story trailer. While their title Arcadian Atlas sends players into the world of Arcadia, a kingdom plunged into ruin. Will players be able to save it when the game launches in 2022?

Arcadian Atlas is a unique, story driven 2D isometric tactical RPG taking place in Arcadia. This is also a nation tearing itself apart via political and ancestral factions. Including vile plots, tricky alliances, and secret intrigues. While at the same time, ancient evil forces begin to awaken. With a queen willing to do anything to ascend to the throne, no one is safe.

If the player hopes to save Arcadia, they’ll need to build an elite party of adventurers. Doing so from more than 12 custom classes. Each with their own unique skills and equipment. Strategic, turn based battles will determine the fate of both the kingdom of Arcadia and its people. So this means that every single action counts in Arcadian Atlas. Just one wrong move could tear it apart for good.

Should you be willing to brave the trials that await, try Demo via Steam. The Unity 3D game is also playable via Proton 6.3-6. Which does play quite well and offers easy controls using the WASD keys.

The stunning pixel art of Arcadian Atlas pairs with the game’s rich story. Due to push players into tough, emotionally driven choices and send them down an eventful path. No one is safe now that the Atlas, a power that can change life in an instant, has been unleashed.

Arcadian Atlas the 2D isometric tactical RPG is due to release in 2022 on Steam. Along with support for Linux, Mac, and Windows PC. For more information, check out the official website.