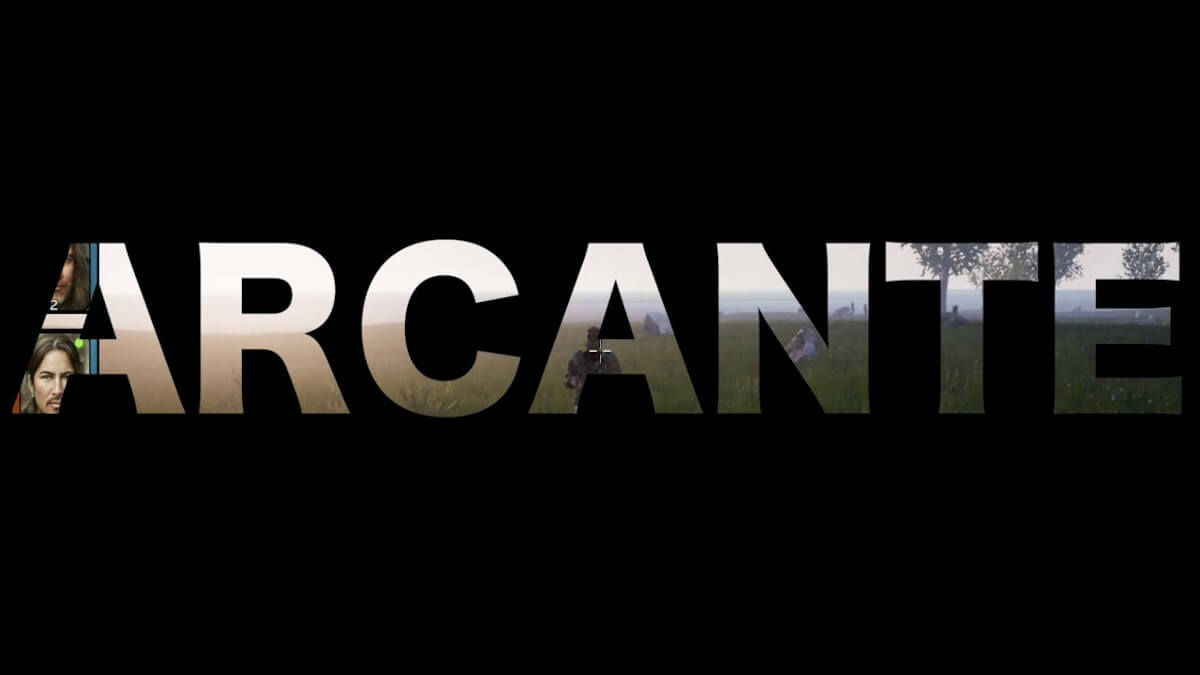 Arcante is an interesting first person RPG in Linux gaming, Mac and Windows PC. Thanks to the creative efforts of the developer Luca Favano. Which is also available on Steam.


Arcante is an Old-School, First Person, Party Based RPG. Which all comes together thanks to the use of Unreal Engine 4. Although unnamed, also takes inspiration from the games that defined the genre. While inviting players into a land where exploring and listening to suggestions is crucial to success. All coming together in a singleplayer experience.

Discover Arcante game mechanics as you play and fight enemies. Which comes with a dynamic combat system. This lets you play from the point of view of your “party representative”. While your party members attack in turns. Likewise, if you like to take things slowly, just pause the game. So you can plan your next round of attacks.

As you would expect, you have to manage the party. This also means training them, looting, or buying equipment. As a result, depending on how you play, you can customize each character by works best for them. Will your team be able to rise up to the increasingly difficult challenges? Maybe even become the heroes whose deeds are praised for the eternity?

Arcante design has an old school style of challenges. Also by completing the game once will unlock a new game mode. Letting players start a new game with any number of characters in your party. Ranging from one to four.

The design of Arcante is to let players recreate the vibes of old school games. Back in when nobody knew much about their mechanics before the releases. Which were often cryptic and tutorials were hardly a thing. While the path to follow was uncertain. But here gameplay does come with a difficulty setting. So you can make things easier or more challenging.

The gameplay is still evolving. Arcante developer Luca Favano still changing the game. And is still looking for further feedback on Steam. Although the reviews are mixed. There is a certain charm about the gameplay. The enemies are spaced out equally. But you can get overrun or reposition yourself to take on enemies one by one.

Arcante is an interesting first person RPG. Available on Steam and still sees changes. With support in Linux gaming, Mac and Windows PC. Priced at only $14.99 USD.

Beyond Mankind action RPG gets a release date