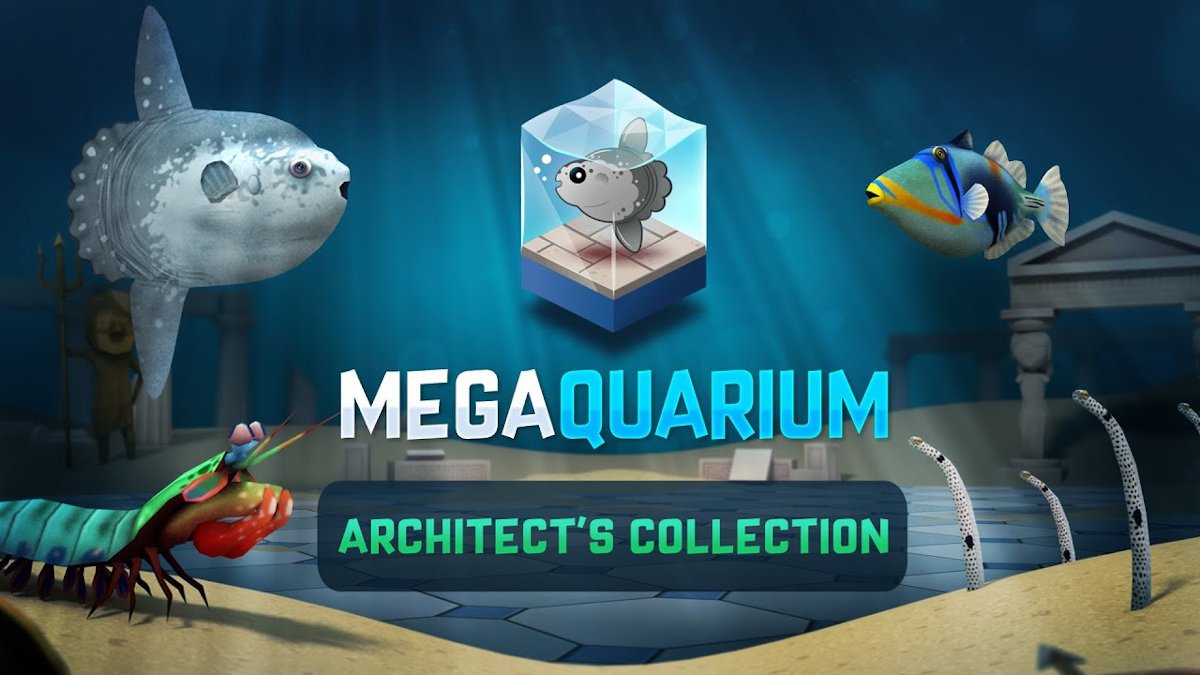 Architect’s Collection DLC coming to the Megaquarium game on Linux, Mac, and Windows PC. All thanks to the efforts of developer Twice Circled. And due to make its way onto Steam and GOG soon.

With this exciting new DLC, players can get even more creative with their builds. Pushing their design skills to new levels with a focus on the spaces outside of tanks. Megaquarium: Architect’s Collection offers new building features. So you can expect to use new bridges, archways, tunnels, and more. Along with building abilities, this DLC also features new creatures, decor, and items.

Megaquarium: Architect’s Collection is the second expansion pack for Megaquarium. The first, Freshwater Frenzy, launched in 2020. While bringing with it freshwater habitats. Plus the ability to develop hybrids, new campaigns, and more.

Megaquarium: Architect’s Collection launches November 11th, 2021. Due to being priced at $7.99 USD. Launching on Linux, Mac, and Windows PC on Steam and GOG. So be sure to Wishlist the game.