Argonus and the Gods of Stone release date 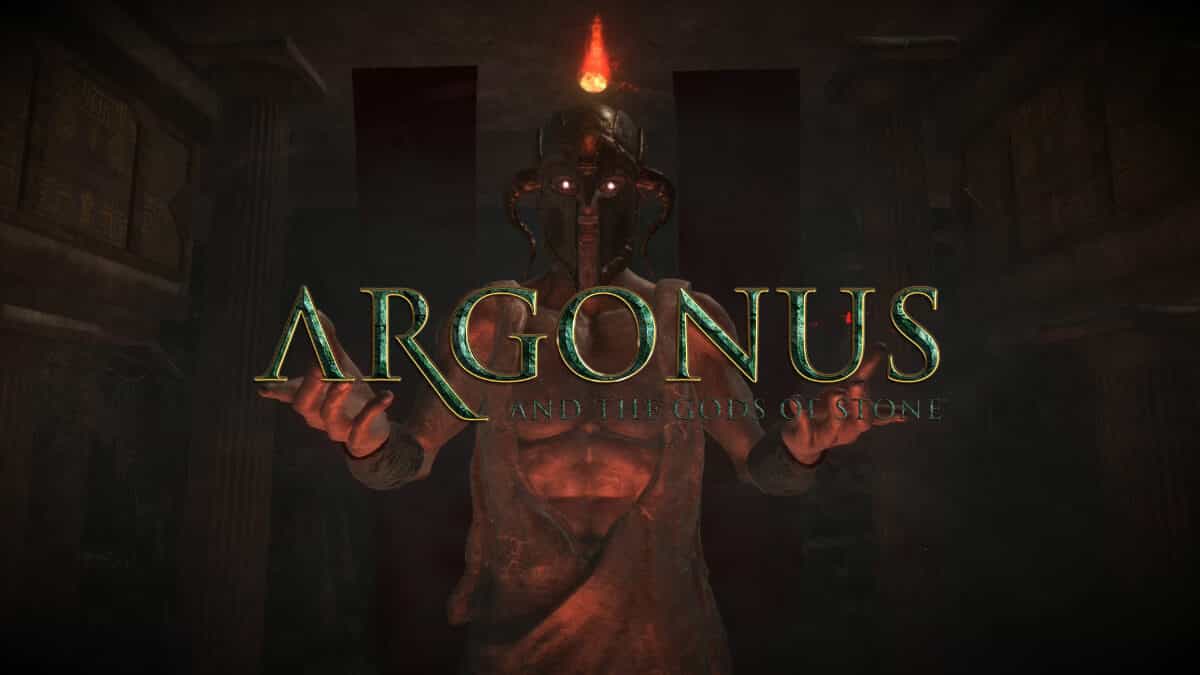 Argonus and the Gods of Stone first-person adventure games release date for Windows PC, but maybe Linux and Mac. Thanks to independent developer Zojoi. Likewise, they are creators of the cult classic adventure Shadowgate. Due to release soon on Steam.

Argonus and the Gods of Stone is coming to Windows PC, October 8th. But Linux and Mac are being looked into. Since the games developed in Unity 3D.
That being said, since Shadowdgate is fully cross platform support. Chances are almost certain for the lastest title.
That games also designed as a love-letter to the iconic Ray Harryhausen. Hailed for the fantasy films of yesteryear. While players unlock legendary mysteries. And certainly come face-to-face with fabled creatures. In contrast, barter with ancient gods.

Argonus and the Gods of Stone takes place in a world inspired by Greek myths and heroes. And as a result, players take on the role of Argonus. Both a cartographer and historian. Washed up and stranded on a mysterious island. Take place within the vast expanse of the Aegean Sea. The mighty ship Argo is also in ruins. So Argonus must not only discover the fate of the storied Argonauts. But find an escape from the cursed isle as well.
With a guardian goddess leading him. Argonus embarks on an adventure filled with mystery and peril. While he risks succumbing to an evil that threatens to bring his world to ruin.

Argonus and the Gods of Stone Trailer

Developer Zojoi will be making two versions of the game. There will be a Standard and Special “Olympus” Edition. Bonus features in the Olympus Edition include an immersive walk-through audiobook. Narrated by Betsy Brantley (The Princess Bride, Who Framed Roger Rabbit?). Argonus and the Gods of Stone‘s original score is by composer Rich Douglas (Shadowgate, Day of Infamy, Stranger Things: The Game). And also digital compendium of the game’s concept art from Nabetse Zitro.

Players can look forward to entering the world of Argonus and the Gods of Stone. The games release date is October 8th on Windows PC. Linux and Mac builds are being looked into. But eager adventurers can also visit the Steam Store and Wishlist the game. 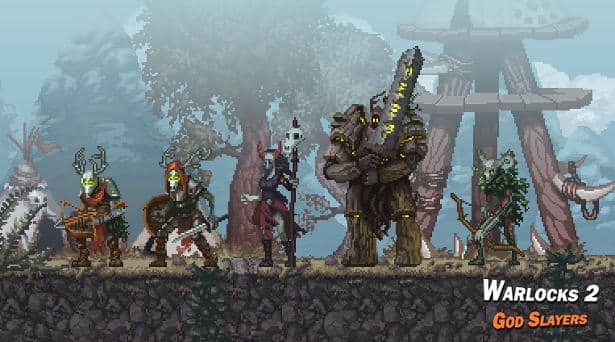 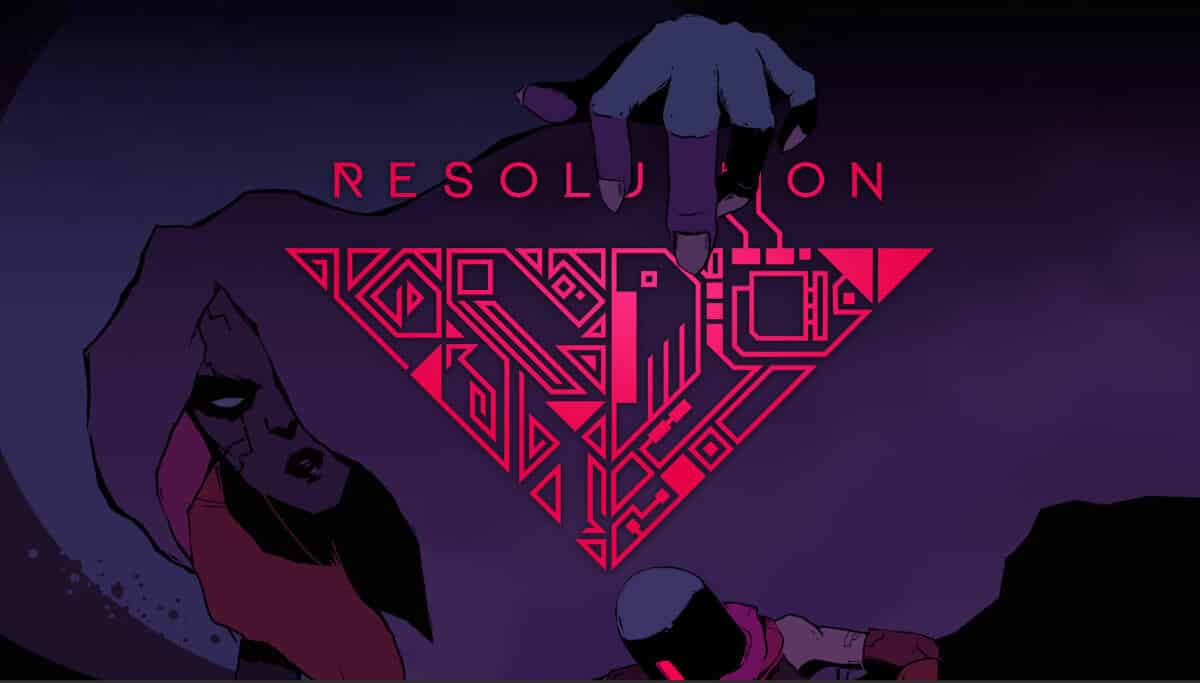