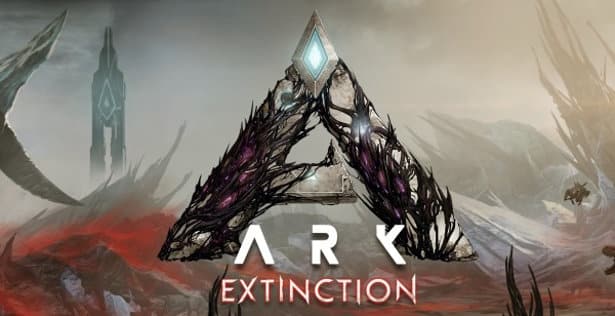 ARK Extinction expansion releases for Linux, Mac and Windows with the Steam Sale. So now would be the time to get into the latest release from Studio Wildcard. Which also launches the third expansion for ARK: Survival Evolved. Now is the time to check out the discounts on Steam.


So now ARK Extinction adds a new game area to the survival hit. This also marks the pinnacle of the ARK background story. Taking players back to where it all began – the Earth. ARK: Extinction is now available now on Steam with Mostly Positive reviews. Which is also included in the Season Pass, which I do own. And looking at the trailer and features below. I might have to get back into the game.

New mutations of numerous creatures must be tamed by the players. While they battle to survive in the new ARK game area.

ARK Extinction is now available for Linux, Mac and Windows. Priced at $19.99 USD on Steam. Or already included if you own the Season Pass on Steam. Which is on sale with a 35% discount until November 13th.