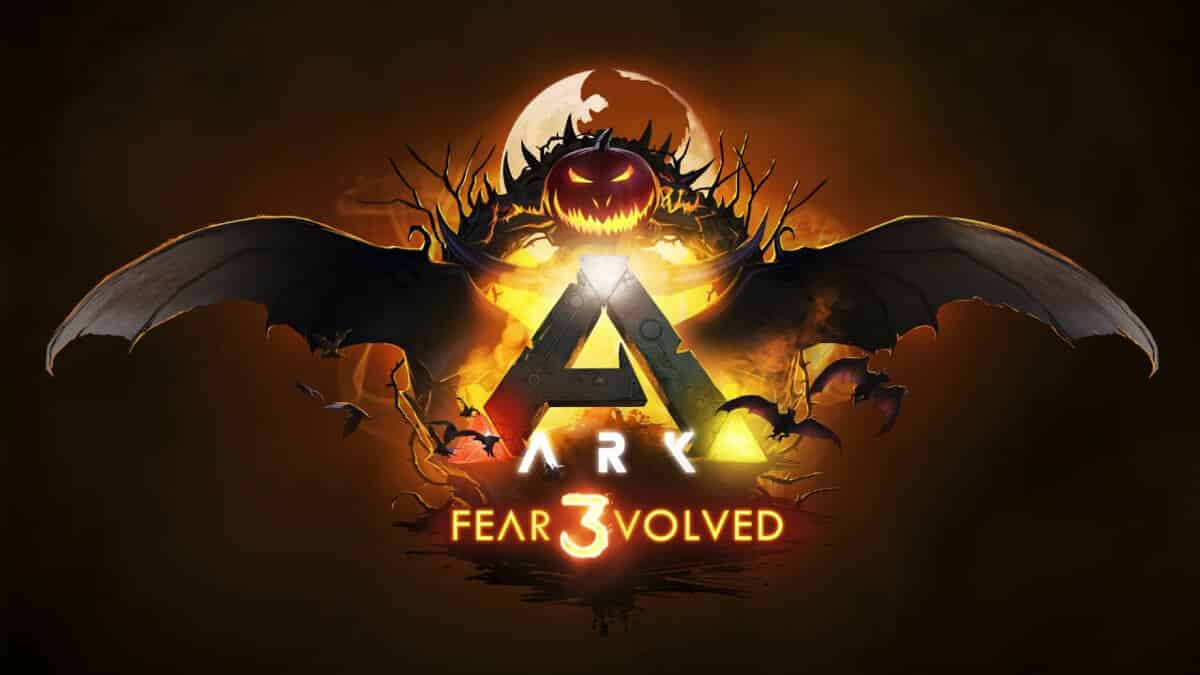 ARK: Fear Evolved 3 survival horror releases for Linux, Mac and Windows PC. Thanks to Studio Wildcard and Instinct Games. Which brings a Halloween themed event to the survival game.

All Hallows’ Eve is upon us. So it’s time to create a chaotic world. One full of with spooky surprises to scare and thrill all Survivors. The ARK: Fear Evolved 3 in-game event is on. Making its way down your street. Delivering candy corn themed supply drops. Also randomly spawning gravestones and pumpkin patches.

Therefore, from now until November 5th. The community’s most requested event will be active for ARK Survivors. Available from Humble Store and on Steam.

So the ghoulish graves and skeletal dinos have returned. But fear not! There are new items to collect and cool skin costumes. But also be sure to try out both of these. With a Blood Moon casting a pale shadow over it all. The ARK: Fear Evolved 3 event features increased rates to 2X Player XP. As a result there is 2X Harvesting and 2X Breeding. Including mating interval, egg hatch speed, and maturation as well as:

ARK: Fear Evolved 3 survival horror is out for Linux, Mac and Windows PC. The base games is priced at $49.99 USD. Check it out on Humble Store and on Steam. 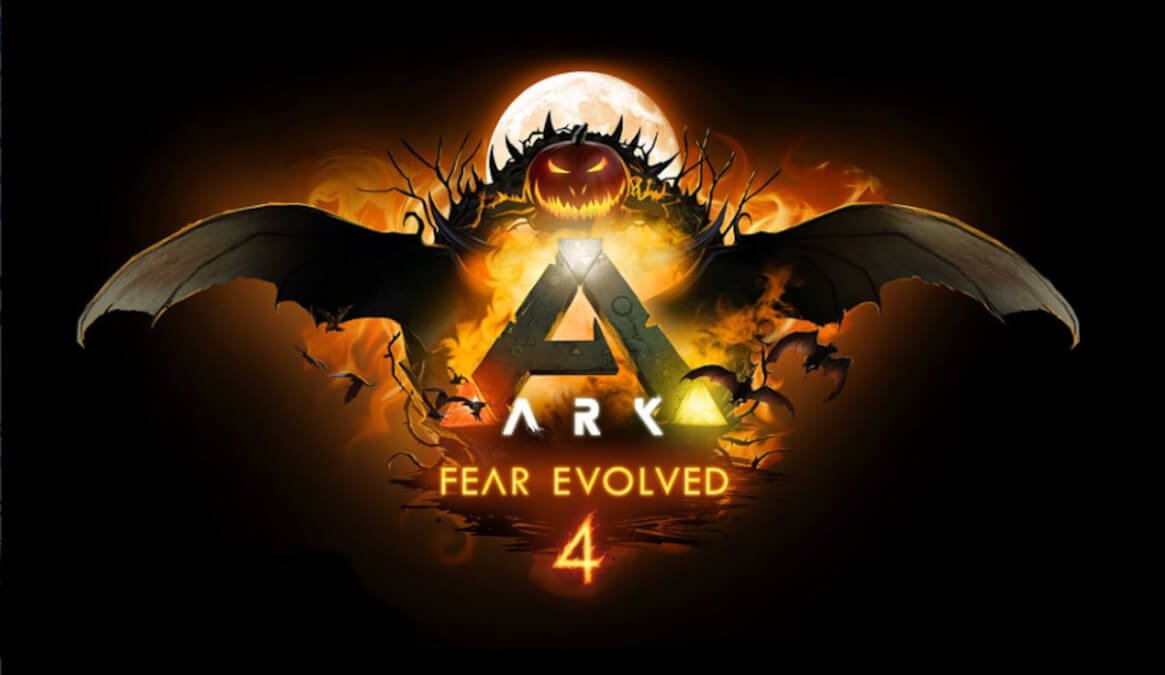 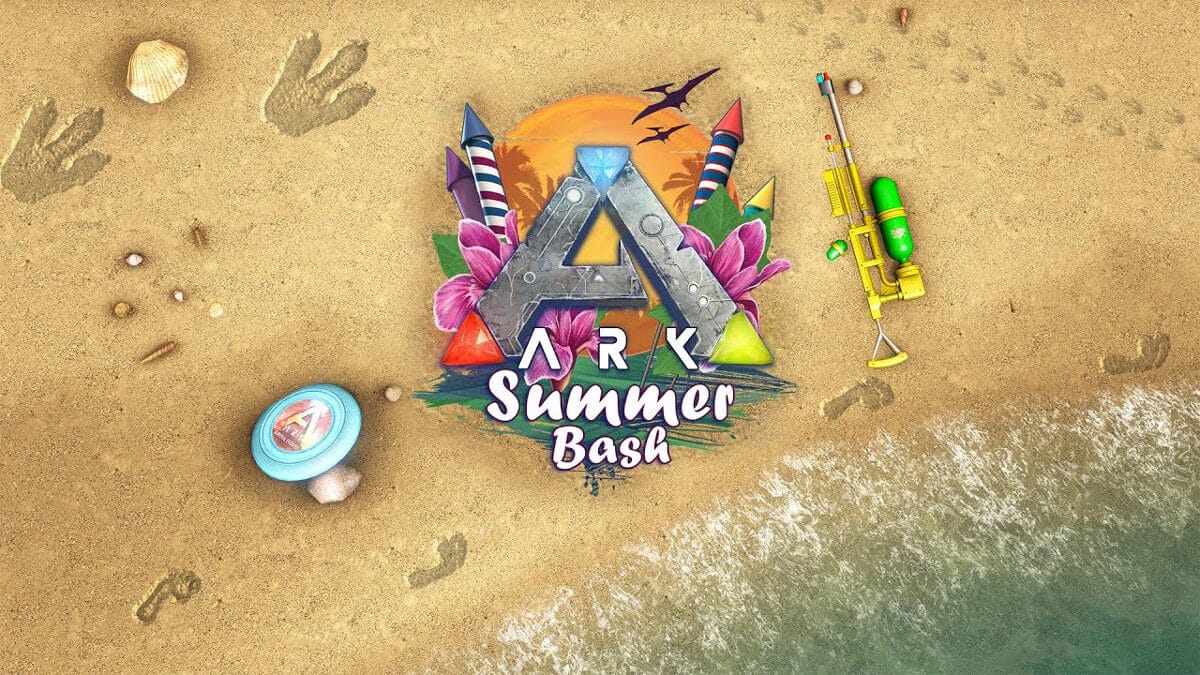