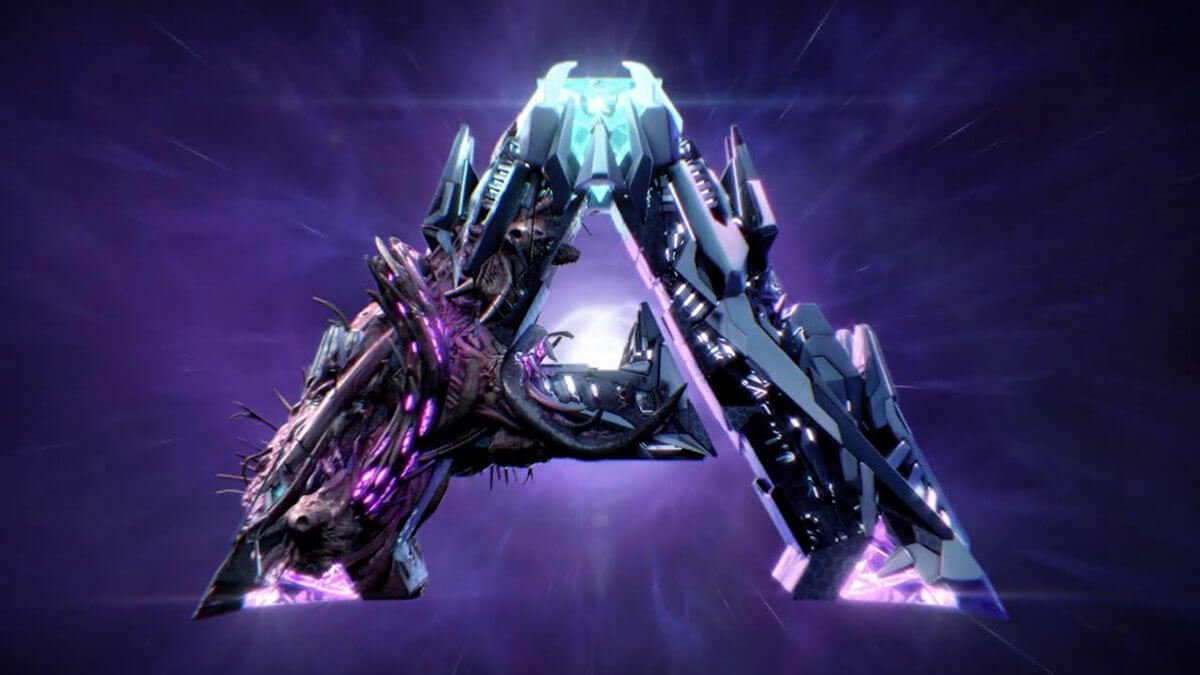 ARK: Genesis Part II coming in March 2021 for Linux, Mac and Windows PC. Thanks to Studio Wildcard delivering game reveals. Due to arrive this spring on Steam in 2021. Now to mention a reveal trailer.

Since we the ARK: Genesis Part II teaser trailer reveal. This introduces dramatic new biomes, story missions, and exotic creatures. All due to arrive when Part II releases in March 2021. The highly anticipated expansion pack will also introduce new voiceover talent to the ARK universe. Including David Tennant (Doctor Who, Good Omens) playing the villainous Sir Edmund Rockwell. As well as Madeleine Madden (The Wheel of Time, Picnic at Hanging Rock, Dora and the Lost City of Gold). While she takes on the in-game robotic AI companion HLN-A/Helena Walker.

The final confrontation between these two antagonists takes place on a gigantic colony ship. As it travels through deep space, so that players will make use of all their ARK skills to succeed. Whether it’s taking possession of enemies via brain controlling “Noglin” creatures. Maybe zooming around doing radical tricks on the skateboard-like Hoversail. Or while managing & viewing bases remotely with security cameras. All among tons of other new items and creatures in ARK: Genesis Part II. Due to be the largest Expansion Pack yet with game changing additions for every kind of Survivor. But even with HLN-A’s help, will they be able to put a stop to Rockwell’s demented plans once and for all? We’re about to find out, because The End is Near!

The next trailer reveal, puts a spotlight on the TLC Pass #3 update. Which brings new abilities and visual refinements for the Stegosaurus and Woolly Mammoth. Along with the addition of insect and wyvern breeding. Including a taming HUD and more. This free update is now available to all ARK players via Steam and Epic Games Store. While the ARK: Genesis Part II will expand the game yet again.

Tune in at www.twitch.tv/survivetheark until 10AM PST/1PM EST Sunday, November 8 for additional content reveals for ARK: Genesis Part II and boosted rates as the community meets fundraising goals, while the game also continues its Free Weekend on the Steam Store where can hop in and play.

ARK: Survival Evolved is available on Linux, Mac and Windows PC. In ARK players are stranded naked, freezing and starving on a mysterious island. Where you must hunt, harvest, craft items, and grow crops. Not to mention building shelters to survive. Use skill and cunning to kill, tame, breed, & ride the dinosaurs. As well as other primeval creatures living in ARK. Team up with hundreds of players online or try solo survival in offline play.

For ARK: Genesis Part II is coming in March 2021. But the latest update is available now Free for Linux, Mac and Windows PC.
If you don’t own the game yet, check out it out on Steam. 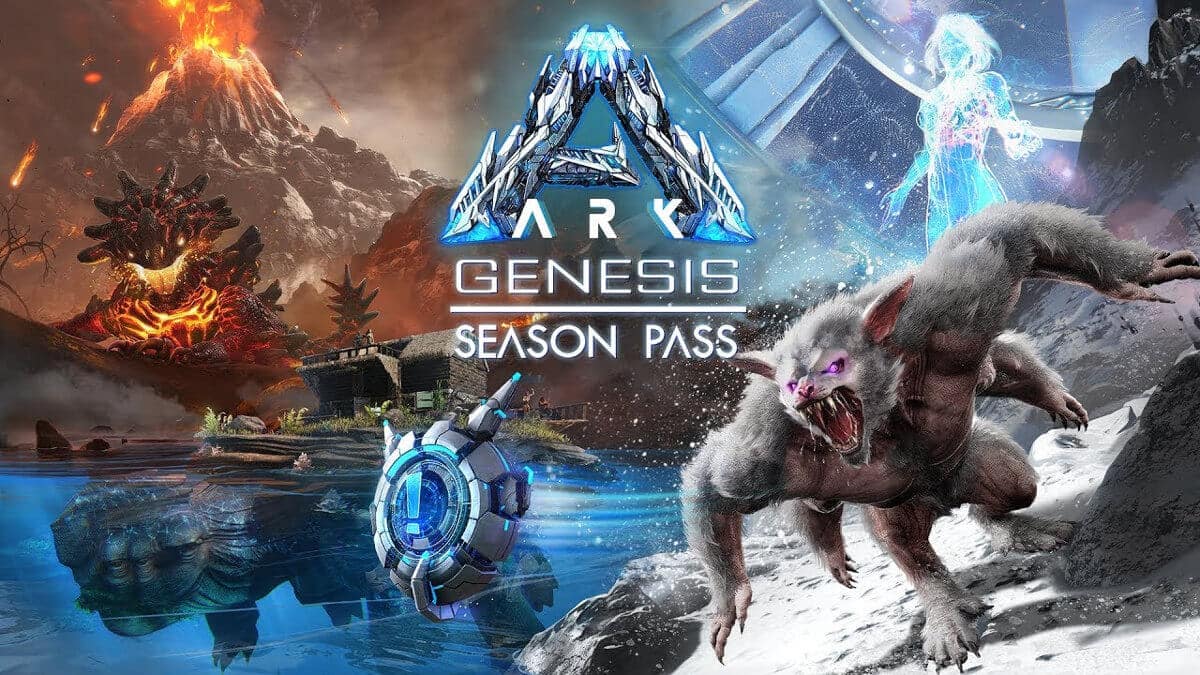 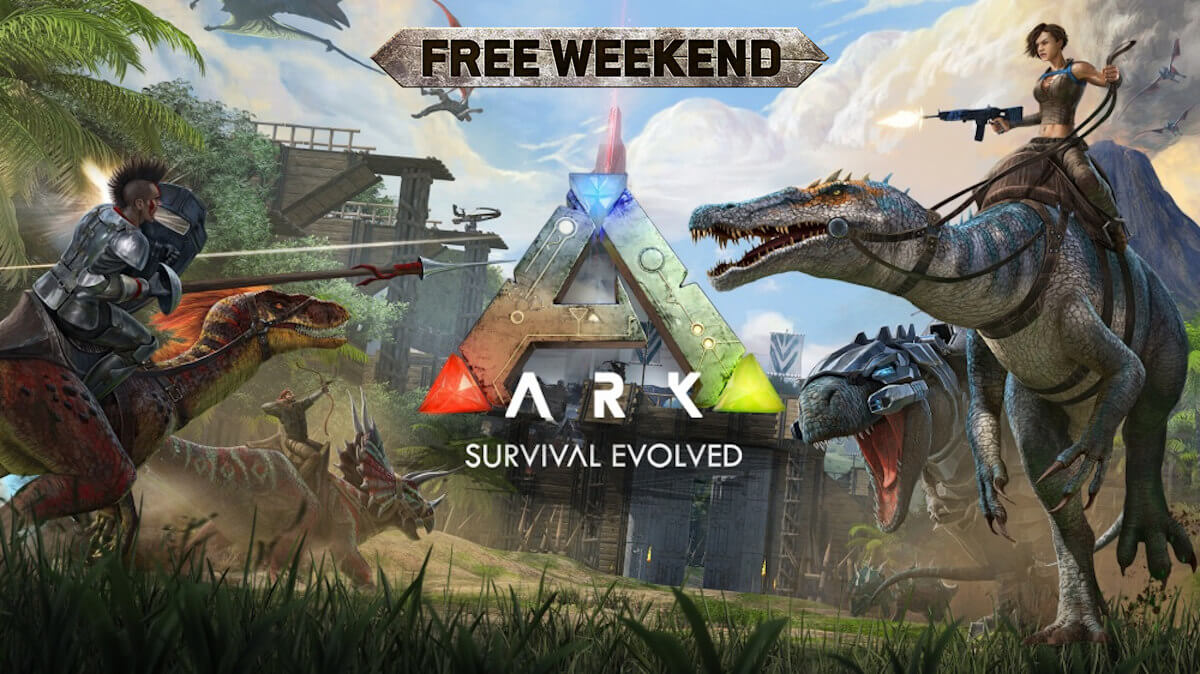 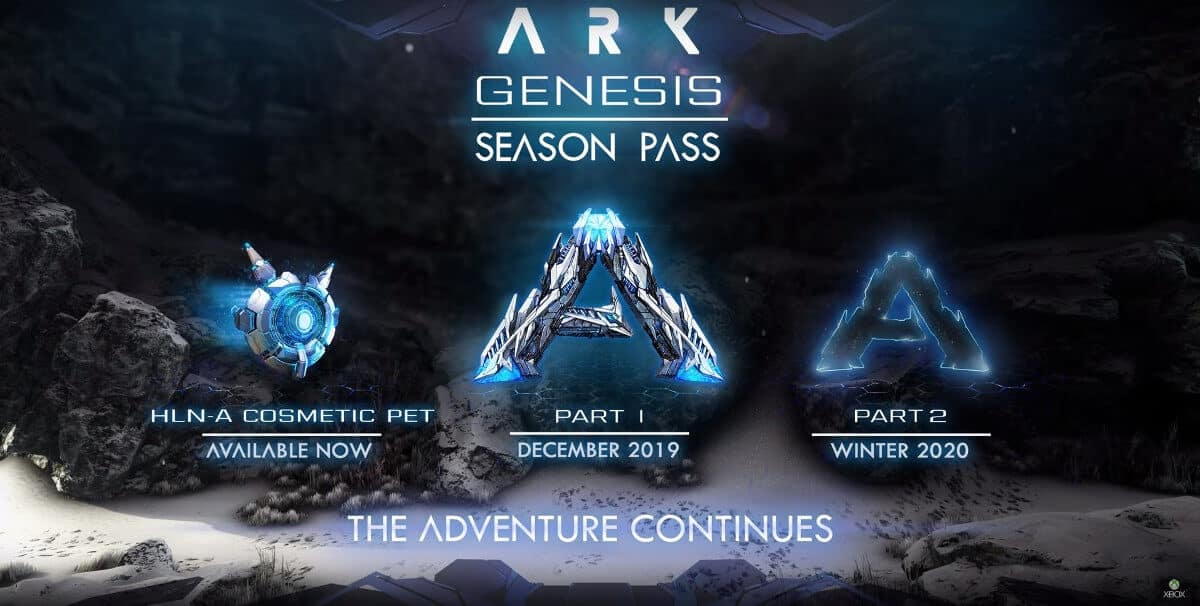