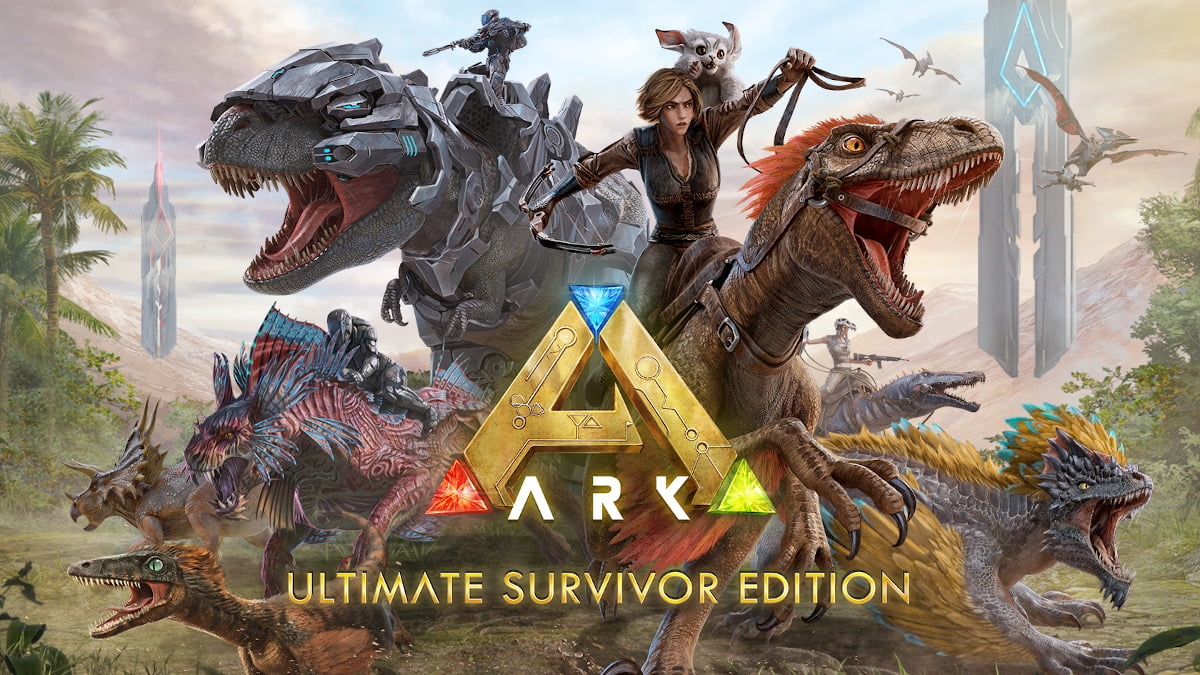 The final chapter of ARK: Survival Evolved finally launches. Studio Wildcard is wrapping up all ARK content with a bow into a definitive collection, the ARK: Ultimate Survivor Edition. Priced at $59.99 USD and packed with everything the ARK franchise has to offer. This includes the ARK: Survival Evolved base game. This also means all Expansion Packs: Scorched Earth, Aberration, Extinction, and Genesis Parts 1 and 2. The Survivor Edition is fully updated and fit with every upgrade since the launch. As a result, this adds up to thousands of hours of gameplay.

Now the ARK saga ends with the launch of the ARK: Genesis Part 2 expansion pack. This is due to be a story bridge between the current game and its recently announced sequel, ARK II. ARK: Genesis Part 2 introduces a massive adjoining world full of strange new biomes, story missions, and exotic creatures. ARK: Ultimate Survivor Edition houses the final conflict between the sprightly HLN-A and the deranged Sir Edmund Rockwell takes place. Doing so on a massive colony ship traveling through deep space. So players will need to use all of their ARK skill to survive.

Haven’t yet explored the wild world of ARK? ARK: Ultimate Survivor Edition is available for all gaming platforms. So this includes support in Linux gaming, Mac, and Windows PC. Along with major discounts on ARK: Survival Evolved the base game. Plus a sale on the ARK Season Pass, as well as ‘Complete the Bundle’ options.

ARK: Survival Evolved is available on Steam. In ARK, players are stranded naked, freezing, and starving on a mysterious island. So you must hunt, harvest, craft items, and grow crops. And of course, build shelters to survive. Use skill and cunning to kill, tame, breed, & ride the dinosaurs and primeval creatures. Team up with hundreds of players online or try solo survival in offline play.

ARK: Ultimate Survivor Edition is fully updated, including ARK: Genesis Part 2. Releasing with support in Linux gaming, Mac, and Windows PC. Offering up a 10% discount off the $59.99 USD price on Steam.