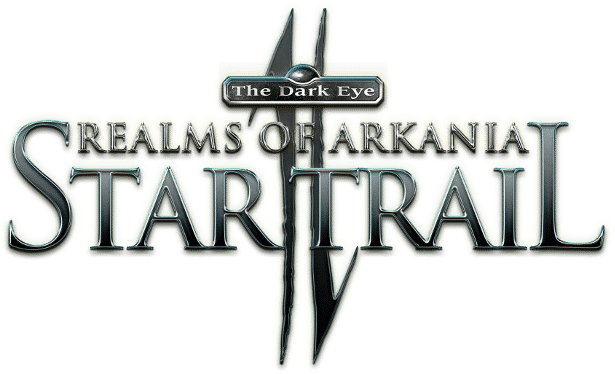 So the day has come, the Svellt Valley is waiting for you. Realms of Arkania – Star Trail releases from Early Access stage for Linux, Mac and Windows. While the games full release offer hours of gaming for all RPG fans. Which is available now on Steam.

So the united orc tribes attempted to invade the region of Thorwal. Yet a group of valiant adventurers thwarted their plans during their previous quest. Now the orcs have regrouped and attacked other. While more vulnerable areas – Lowangen is occupied. Including half the Svellt Valley which lies in ashes. So an elf ambassador summons the party to the city of Kvirasim. To unite the races of the elves and the dwarves in the struggle. Facing against a common enemy, they must recover an artifact known as the Salamander Stone.

Arkania – Star Trail is a faithful remake of Realms of Arkania’s classic sequel. Hence the hardcore RPG features dozens of talents and spells. Distinct races and character classes. As well as a challenging isometric turn-based combat system. Obey your orders and succeed in your quest. Retrieve the Salamander stone for peace between elves and dwarves depends on it.

Therefore, as a gift for all Early Access buyers, Arkania – Star Trail The Digital Deluxe Edition is available Free. While new Linux, Mac and Windows purchases are priced at $31.44 USD including a 17% discount until August 17th. 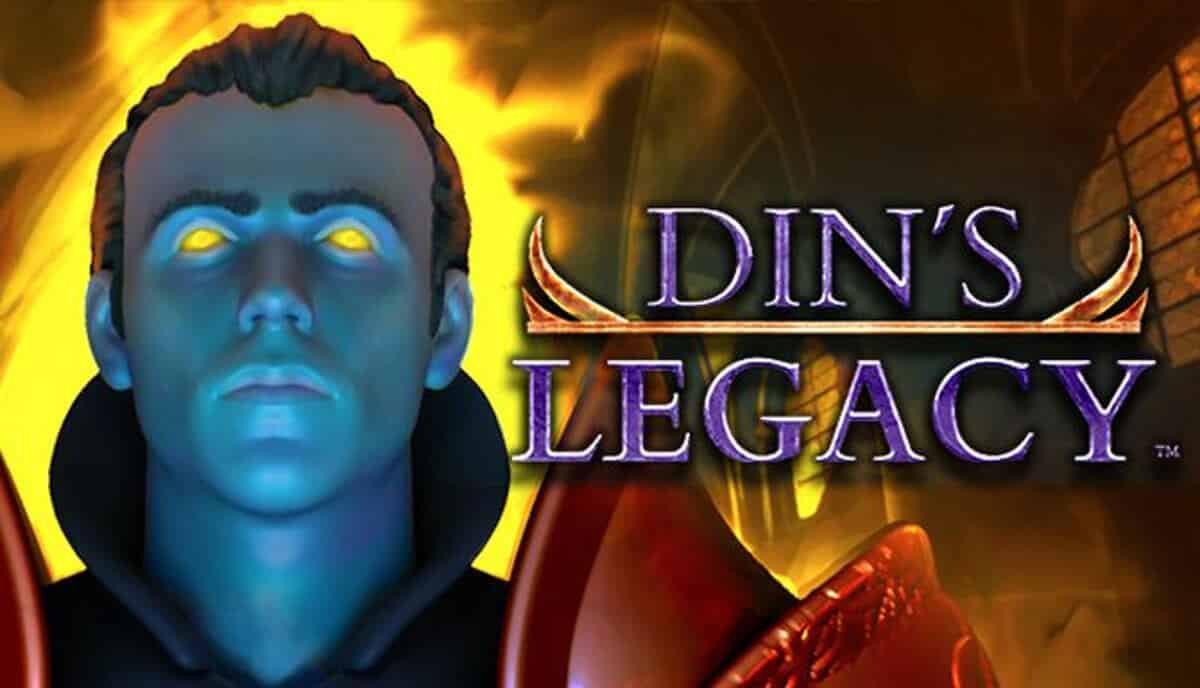 Zombasite: Orc Schism gets some screenshots 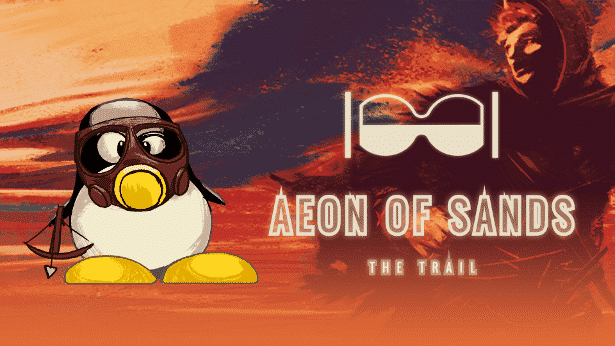