As most of you know, #BohemiaInteractive is very eager to #release their Linux port for Arma 3. The team has been hard at work preparing for a public beta for Linux and Mac, having just released the following information regarding the 1.50 update. Yes it is on the way.

Here is the breakdown directly from the recent Bohemia update:

For a couple of weeks, Bohemia Interactive have been working on main branch updates like 1.50 (Release Candidate testing still on-going). While a large part of the team is working on the production of assets for Tanoa and the rest of the expansion. These range from natural objects like trees, bushes, rocks and ground clutter to artificial structures like buildings, fences, signs and landmarks. Then we also have production of new vehicles and weapons in its early stages. Besides assets, there are new features and technologies in development. Some of them you’ll see trickle into the game via updates, others are more connected to the expansion. The first details will soon be shared in the road map blog, after we nail down some of the planning.

“Please note that the experimental beta of the Linux/Mac ports are not available just yet, but are scheduled to be released early next week. We will communicate the exact release on the Arma 3 social channels. Furthermore, we would like to point out that these ports are in fact in ‘experimental beta’ stage, and there are some significant limitations to consider. We therefore consider these ports as a complimentary service for existing Windows users – and at least Linux/Mac users should take these limitations in consideration before purchasing the game for one of the port platforms.”

Bohemia Interactive considers the Linux and Mac port a complementary service to owners of the primary Windows version, so anyone owning that version, will also have access to the ports. It should be pointed out that there are some significant limitations, which will be detailed with the start of the beta.

Please make sure to check out Experimental Ports page for more information about these limitations and the Linux/Mac ports overall. Last but not least, it’s not guaranteed these ports will ever graduate from their experimental betas. Bohemia will be evaluating the popularity of the betas and any issues they may reveal. 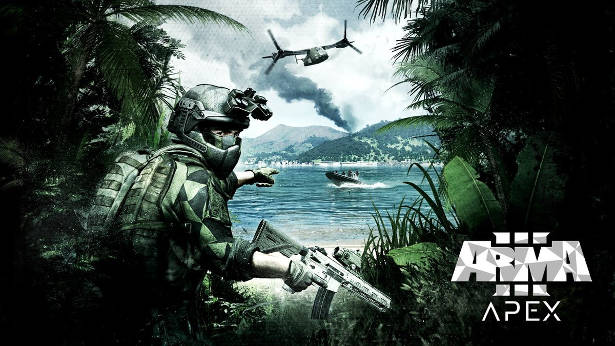