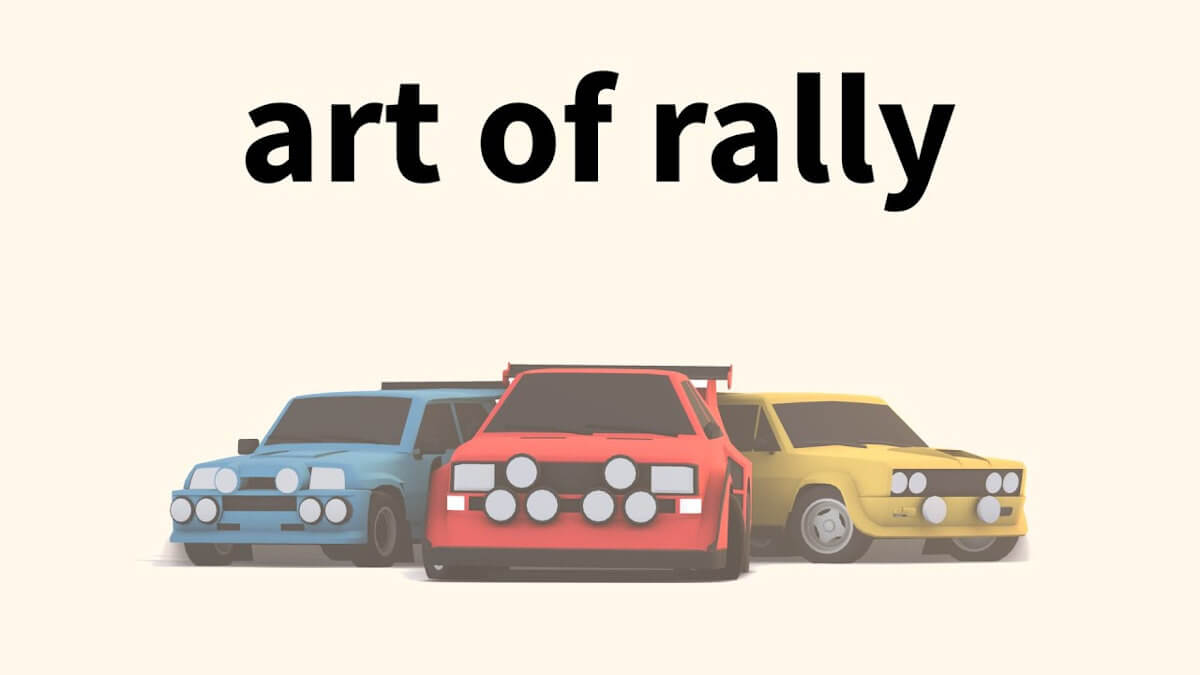 art of rally racing game to take on real worldwide locations across Linux, Mac and Windows PC. Thanks to indie game developer Funselektor. Announcing the coming release on Steam and GOG.

This new racing game art of rally will release on September 23rd. The game will aalso feature both a single-player campaign mode and online leaderboards at launch.

In art of rally, you travel all across the world. While drive through beautiful and soothing environments. Since you can taking on real worldwide locations of Finland, Sardinia, Norway, Japan, and Germany.

Choosing from a large panel of iconic rally cars from the 60’s to the ’90s. There are also all kinds of players, from beginners to expert racers. While you take on the tightest hairpins with options. So you can fine tune things like stability, counter steer, and anti-lock braking assist. As well as choosing automatic or manual transmission.

The Career mode will take players back in time. Since you can experience the golden years of rally from the early ’60s. All way up to the iconic Group B regulation era and locations (60 stages). Now to mention the 50+ vehicles as you progress as a top racer.

Maybe you want to try art of rally out now. You can download the Demo on Steam and Itch.io.

For those ready to measure themselves against the world. The game will also feature daily and weekly challenges. With leaderboards ranking those up to the task.

And because “To do something dangerous with style is art…”. A Photo and a Replay mode in art of rally will be available for players to share their best action shots. Or simple keep the memory of a golden sunset on their favorite location.

art of rally will release on September 23rd on Steam and GOG. Due to arrive on Linux, Mac and Windows PC. 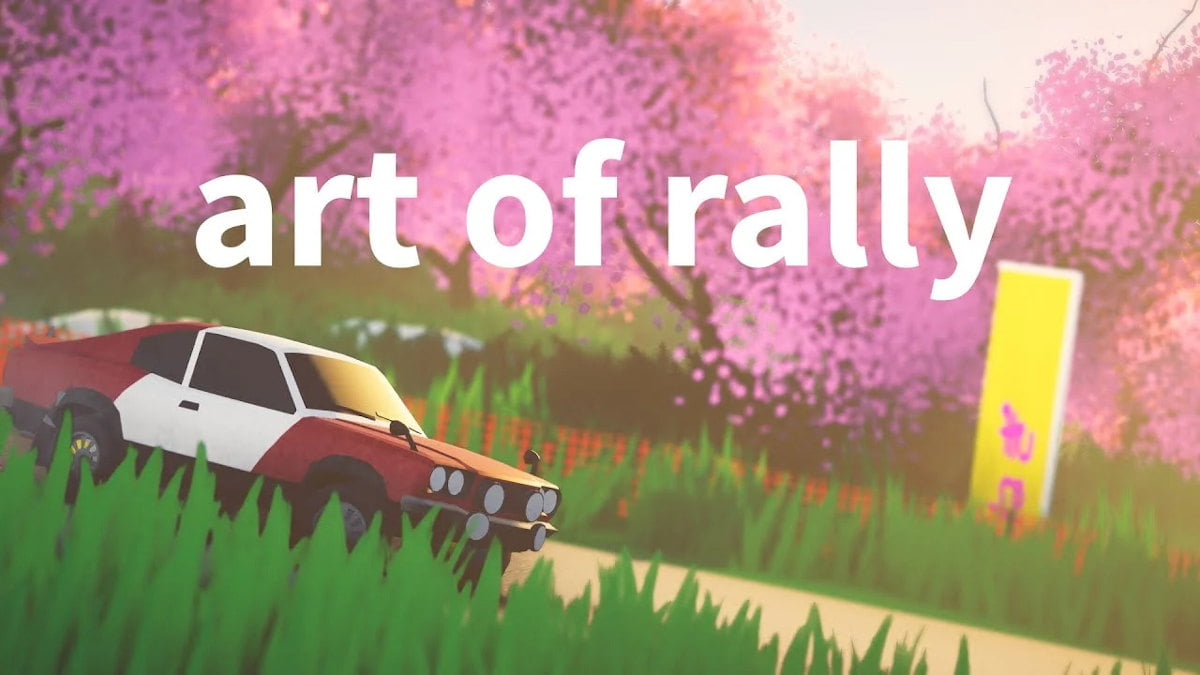 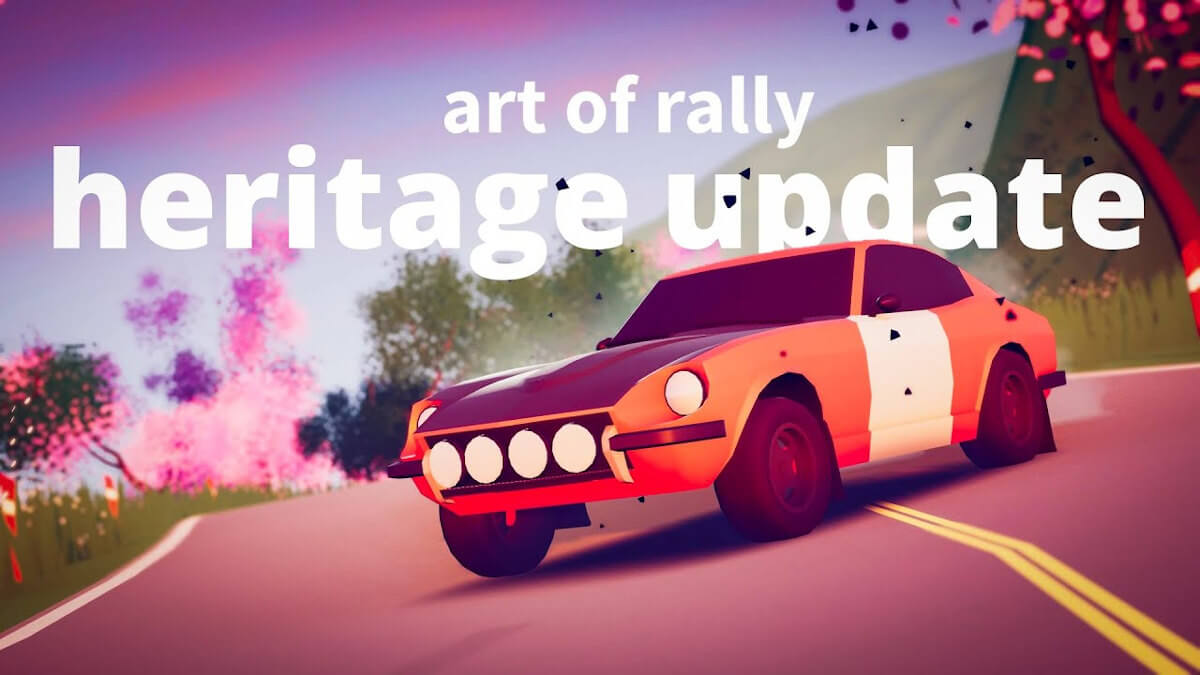 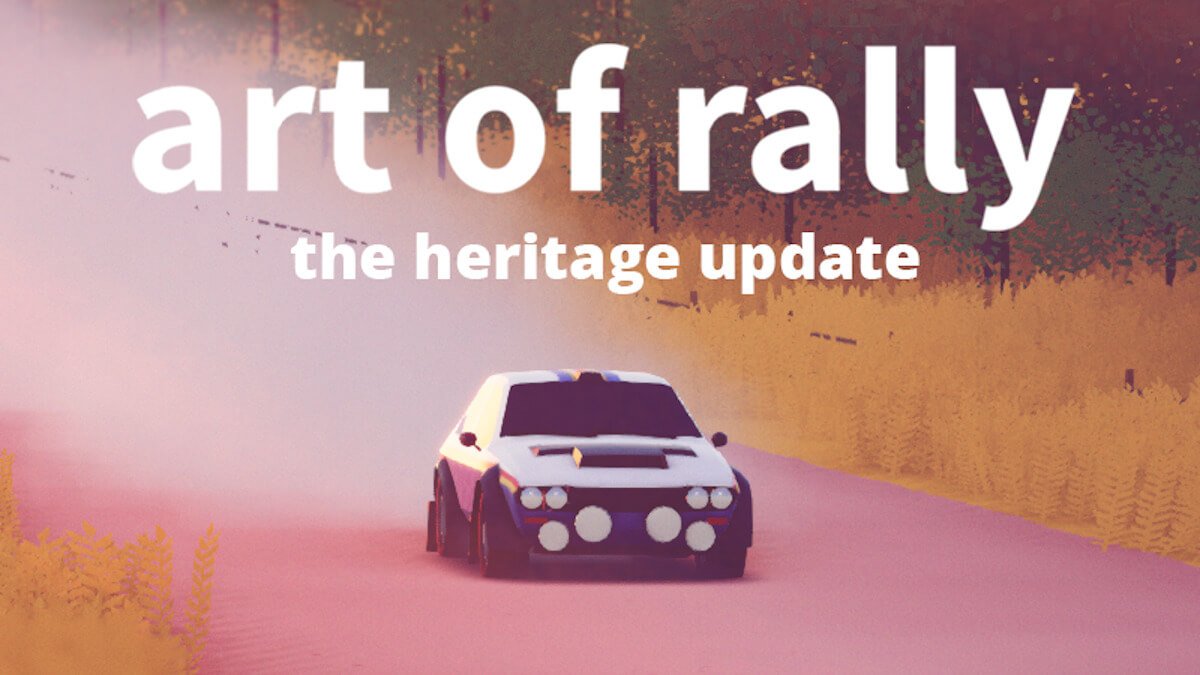