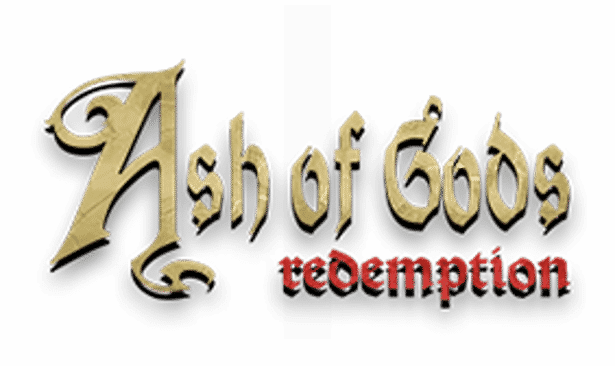 Indie developer AurumDust released Ash of Gods: Redemption via Kickstarter in May. So now their  turn-based role-playing strategy game is successfully hit their goal on Kickstarter. Since the #games release will be coming to Linux, Mac and #Windows. So we are keen to share the news.

#AshofGods is a mix between a roguelike role-playing visual novel. While also an online turn-based strategy game. Taking heavily inspiration from The Banner Saga series. As well as Japanese visual novel games and the spirit of The Darkest Dungeon. Which is expected to deliver a unique game to Linux, Mac and Windows later this year.