Ashes of the Singularity progress update 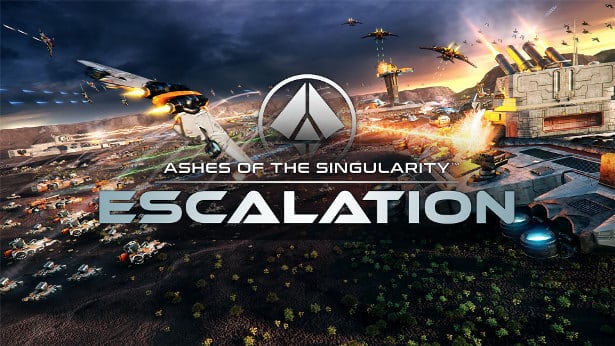 Ashes of the Singularity real time strategy games Linux progress update. With some minor news from Stardock Entertainment and Oxide Games. As we get closer to a native port on Steam.

“So now that GDC is over. I can’t really go into much detail. But it should be more obvious now why we’ve been taking Linux support more seriously in all our games. The continued issue is just working with the driver makers. To make sure their Vulkan drivers are able to handle what we need them to do. I don’t have an ETA on this but we will likely bite the bullet. And put out a Linux beta even with the performance challenges (those with high end systems may not have an issue). “

So the update post released on April 2nd for Ashes of the Singularity. We’ve been watching to see what’s happening. There are a couple of key posts. With some minor details.

“In today’s exciting adventure I broke the build. Trying to figure out what I did so we can get you guys a beta branch.”

“I got it fixed up. Looking good now for next week.”

Now in the latest progress update for Ashes of the Singularity. The developers are “making iterative improvements.” Some good news as we inch close to a Linux release. But at least the games development is seeing progress. No exact details about the vendor issues and Vulkan yet. But you can subscribe to the thread here.

In Ashes of the Singularity players command vast forces. While fighting for control over the prized resource, Turinium.
Which also includes a story driven campaign. Along with a range of single player scenarios. Also Dozens of maps for skirmishes.
Plus this is the first multicore RTS game AI. Including co-op and competitive multiplayer modes.

Ashes of the Singularity features include:

Ashes of the Singularity is available on Steam, Humble Store then GOG. Priced at $29.99 USD. Releasing on Windows, with Linux support coming. The game also has some success via Proton too.

Ashes of the Singularity gets Vulkan support

Ashes of the Singularity: Escalation and end of year Linux support