Aspire: Ina’s Tale due to be SteamOS compatible 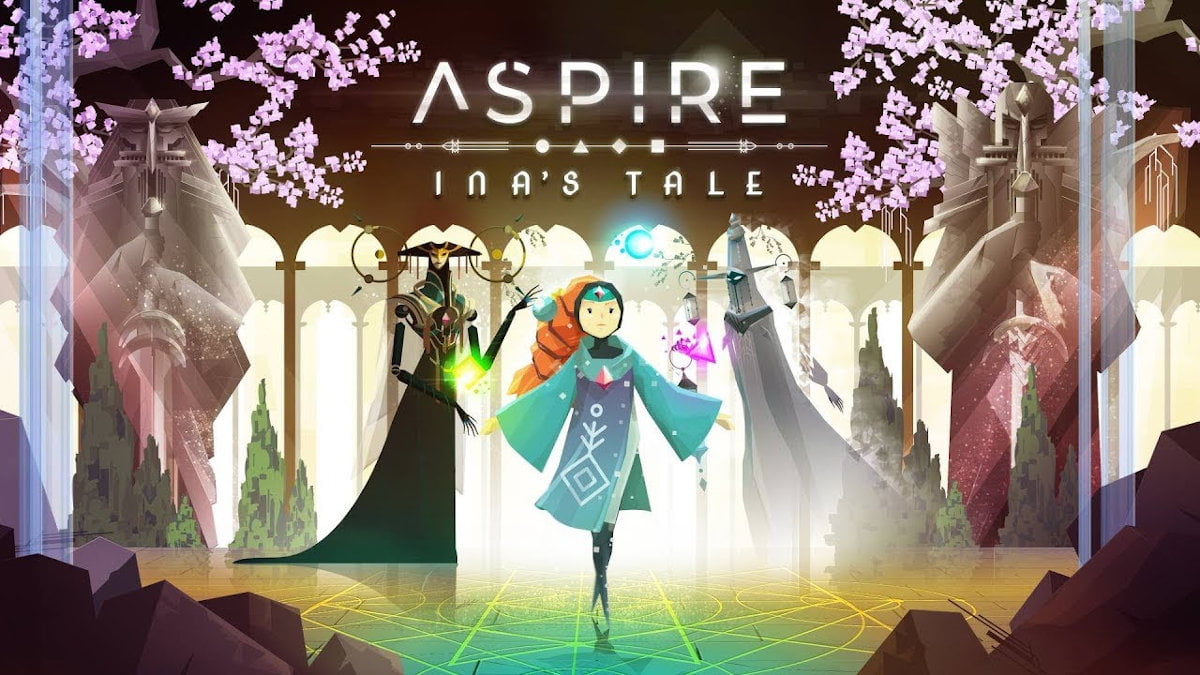 Aspire: Ina’s Tale mystical adventure game is due to be SteamOS and compatible with Windows PC. All due to details from developer Wondernaut Studio. Gearing up this week’s release on Steam.


Wondernaut Studio has announced the evocative yet delicately twisted Aspire: Ina’s Tale. The game is due to release on Friday, December 17th. With that being said, the developer also states details about Linux.

Hey, we aim to have the game compatible with SteamOS.

Aspire: Ina’s Tale development is using Unity 3D. Which you can see for yourself via the games Demo on Steam. The game is certainly worth playing, even via Proton. But it looks like this release may be for Windows PC, but with Proton compatibility. You can see the Discussions comment for yourself. Maybe even throw some Tux Luv at it. The game deserves to run on Linux. Seriously, try the Demo.

Aspire: Ina’s Tale – the evocative yet delicately twisted tale of one heroine escaping from a living tower that feeds on her dreams – has an official release date: Friday, December 17th, 2021.

Trapped in perpetual slumber inside the cruel Tower that feeds off the dreams of its victims. Here, one prisoner awakes. Lost inside the Tower’s inner chambers, the heroine Ina must search for a way out. Along the way, she’ll traverse amazing scenery, meet interesting characters, and also solve innate puzzles. Then conquer platforming sequences as she comes closer to her goal in Aspire: Ina’s Tale. But farther from innocence.

Aspire: Ina’s Tale mystical adventure is due to release on December 17th via Steam. Coming to Windows PC, but offering SteamOS and Linux compatibility.

Aspire: Ina’s Tale due to offer a native build

Creepy Tale 2 the sequel is due to get support