Astalon: Tears of the Earth platformer to see support 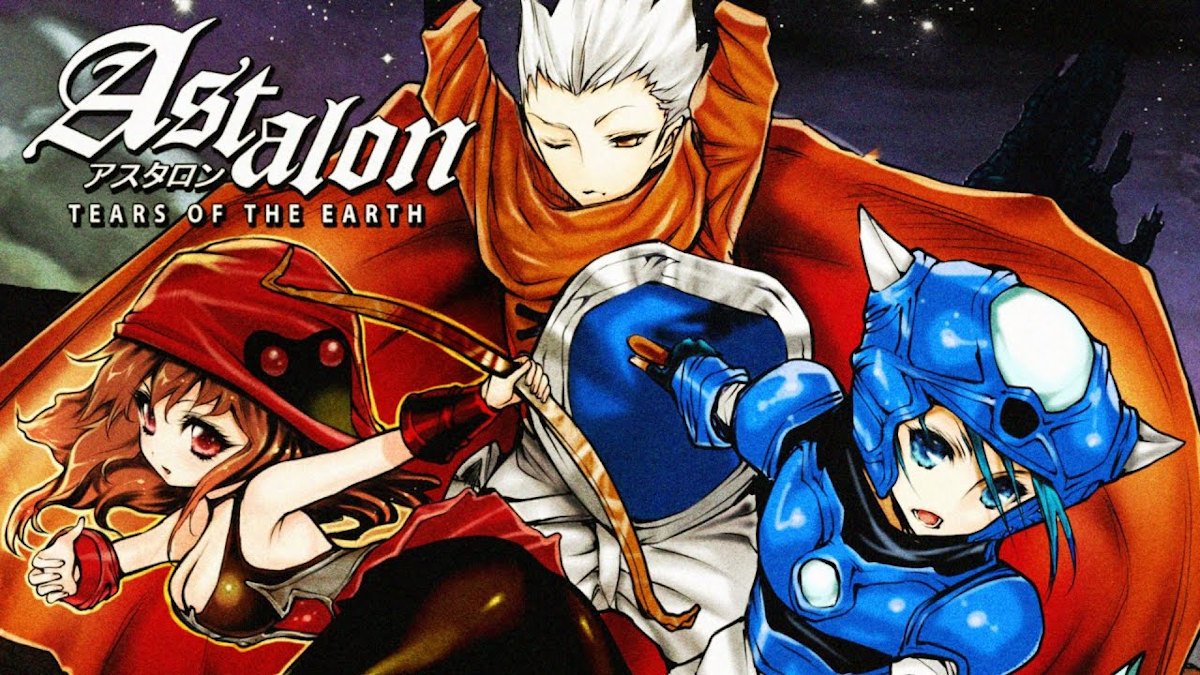 Astalon: Tears of the Earth 2D action platformer release to see support for Linux with Windows PC. Thanks to developer LABS Works. Due to make its debut on Steam, GOG, and Humble Store next month.

Astalon: Tears of the Earth the long awaited 2D action platformer will be arriving on Nintendo Switch, PS4, Xbox One and Windows PC on June 3rd, 2021. A brand new trailer features a new glimpse into the world of Astalon. Which now has a reveal along with the release date announcement. In addition, two music albums are planned for release. Both the original soundtrack and a rock arranged album. Not to mention, we will Linux support on June 3rd. Confirmed by LABS Works reply via Steam backed by the SteamDB listing.

Yes we do have Linux planned for release!

Astalon: Tears of the Earth follows three unique warriors on a perilous mission. While working to save their town in a post apocalyptic world. Having made a pact with the Titan of Death, Epimetheus. Now the characters are granted the power to grow stronger each time they die. While they work to conquer the mysterious Tower of Serpents in search of answers. Players can switch between the three heroes in this singleplayer. Since you must utilize their unique skills to take down monsters. This also means solving puzzles, finding artifacts, and progress through the game. As you uncover the intriguing backstory behind the Titan, the tower, and the heroes.

As the first foray into the Astalon universe. Tears of the Earth is the new title by Matt Kap (Castle in the Darkness) and Jon Lepage at LABS Works. Which also features character design by famed manga artist, Ryusuke Mita (Dragon Half).

In Astalon: Tears of the Earth, switching characters and utilizing their special abilities is key to progressing. Players will have to decide which character works the best for each challenge. So whether it be a puzzle, platforming situation, swarm of enemies or a boss.

In addition to power-up pacts with Epimetheus. Players must explore and collect a variety of artifacts to progress through the game. Such as the “Griffon Claw,” that will bestow their characters with new abilities to explore further into the tower. Players can use campfires to save progress, change characters, and discover details about the heroes’ pasts. The game features hundreds of rooms to discover. Along with hours of challenging exploration with a plethora of unlockables. Not to mention, secrets to reward the most nosy players.

Astalon: Tears of the Earth takes a lot of inspiration from specific 80s and 90s game. Going back to the days when you might have exchanged tips and secrets with your friends in the hallway at school. Yet contains modern elements to please players of today.

Astalon: Tears of the Earth 2D action platformer releases on June 3rd. Due arrive on Linux with Windows PC. Coming to Steam, GOG, and Humble Store. So be sure to Wishlist the game. Due to be priced somewhere around the $20 USD mark.