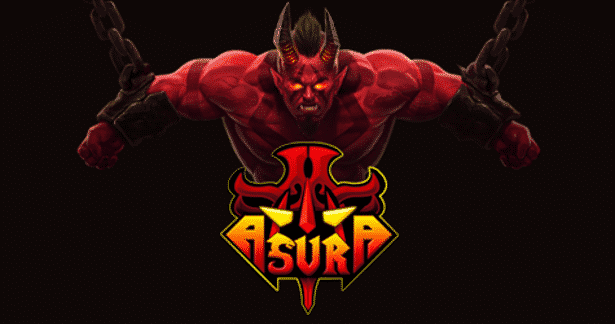 Since being burnt to ashes by the holy men of the Daeva empire. So now reincarnated as Asura, a demon spawn arrises with insane powers. The time has come to cast your vengeance and avenge your death. Time has come for the rise of the demon king!

So players take on the roll of the demon incarnate. Obliterating their way through the randomly generated fortress of the Daeva empire. While equipping weapons from a huge arsenal. Hence crafting your character using the ever changing skill tree. Ogre Head Studio do point out that gaming can be brutal, but fair. The question is, can you rise from the ashes? Can you defeat the Daeva empire?

So Asura looks like a very playable roguelike hack n slash. Hence this news is about the coming release for Linux, Mac and Windows PC. Available on Steam, the Humble Store and GOG on April 14th.