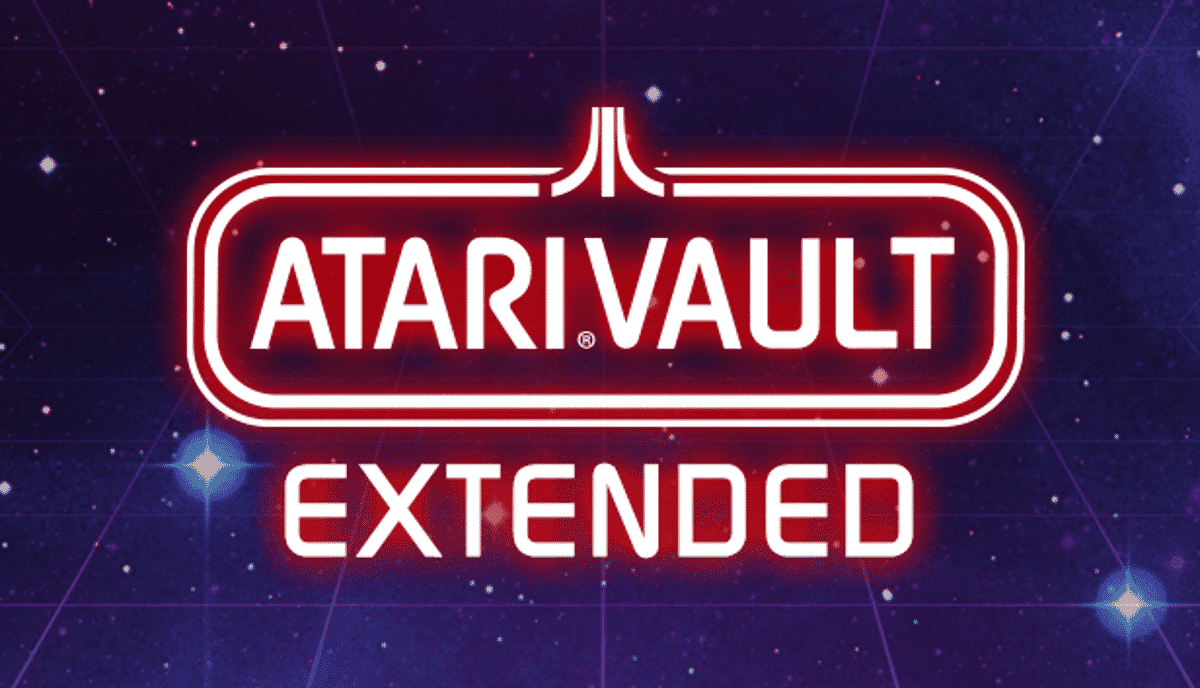 Atari Vault a new 50 Game Pack expansion DLC releases on Linux, Mac and Windows PC. Thanks to developer Code Mystics and of course Atari. Which is also on sale with a nice discount on Steam.


So it’s to bring back the Golden Age of Gaming. Publisher Atari releases an very nice expansion for the Atari Vault. This is also THE ultimate collection of classic titles. They are adding fifty retro and rare games. Available on Linux, Masc and Windows PC for the first time.

The original launch for the bundle was in March 2016. Atari Vault comes with the most beloved classic games into a single title. Bringing with it a bunch of new features and multiplayer capabilities.
Also with the new DLC, you get instant access to an even more extensive catalog. This comes from the Atari 2600 and arcade. While bringing the total count of games to a crazy 150. Includes Asteroids, Centipede, Missile Command, and a ton more.

The DLC adds vintage Atari arcade games. So these range from the ‘70s, Atari 5200 titles, and Atari 2600 games. Along with prototype and limited edition homebrew games for the Atari 2600. There are also a dozen new DLC exclusive Steam achievements.
Likewsie, there are 100 original games in Atari Vault. So you can take on classic gaming in a modern age. Along with an improved user interface. Plus the addition of online and local multiplayer. Topping that off with far more configuration options. And high resolution scans of original manuals and boxes are available too. Oh the insanity.

The following titles are included in the DLC:

Also, the updated and enhanced version of the Atari Vault will a free download. Since this goes out to all owners of the upcoming Atari VCS. The AMD Ryzen embedded units are available at GameStop.com, Walmart.com, and AtariVCS.com. As shipments start going out in March 2020.

The Atari Vault and new DLC are both available on Steam. Due note, the base Atari Vault game is also required to play the 50 Game Pack expansion.

Atari Vault new 50 Game Pack expansion is available on Steam. Only priced at $2.99 USD. This includes the 40% discount until December 3rd. And of course playable on Linux, Mac and Windows PC.