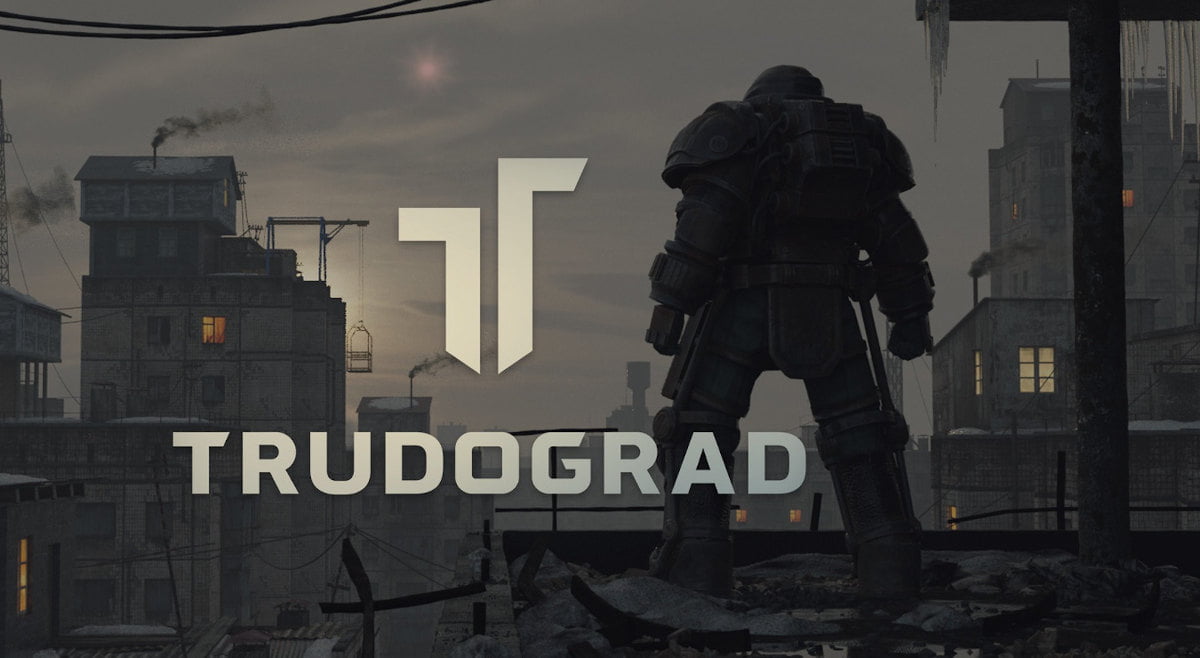 ATOM RPG: Trudograd turn-based post apocalyptic RPG game will get a full release on Linux, Mac, and Windows PC. Thanks to the year of creativity from Atom Team. Which is currently available on Steam Early Access and GOG games in development. Along with 86% Very Positive reviews.

Atom Team would like to inform you that they are taking the studio’s second project ATOM RPG: Trudograd out of Early Access. The full version 1.0 is due to be released on September 13th, 2021.

The release version of our second game is going to feature the following:

ATOM RPG: Trudograd take place two years after the ending of ATOM RPG. While playing as the same cadet character, who is now holding the rank of Army Major. You will get to travel to a snowy megapolis called Trudograd. Which also survived the nuclear disaster seemingly unscathed. You will search the depths of this unique city and its outskirts. All on a quest to find a pre-war weapon capable of saving the world… or returning it back to the Stone Age.

Another bit of ATOM RPG: Trudograd related news. When the release date of September 13th finally hits. This means that every single player who supported the developer during Early Access will receive a free addon. This is to be called the Veteran’s Pack. Due to contain unique items, all created to thank the fanbase for their help and trust.

ATOM RPG: Trudograd was originally planned as a small DLC for the original ATOM RPG. As a result, of the great player base feedback. The game quickly grew to become a full fledged addition to the series. While in Early Access the game has won several awards. Such as 2nd place in the devcom Indie Award 2021. Also the coveted Russian LUDI award.

ATOM RPG: Trudograd turn-based post apocalyptic RPG will exit Early Access on September 13th. So if you have yet to play the game, check it out on Steam Early Access and GOG games in development. All priced at just $10.99 USD. Since the full release will continue support on Linux, Mac, and Windows PC.