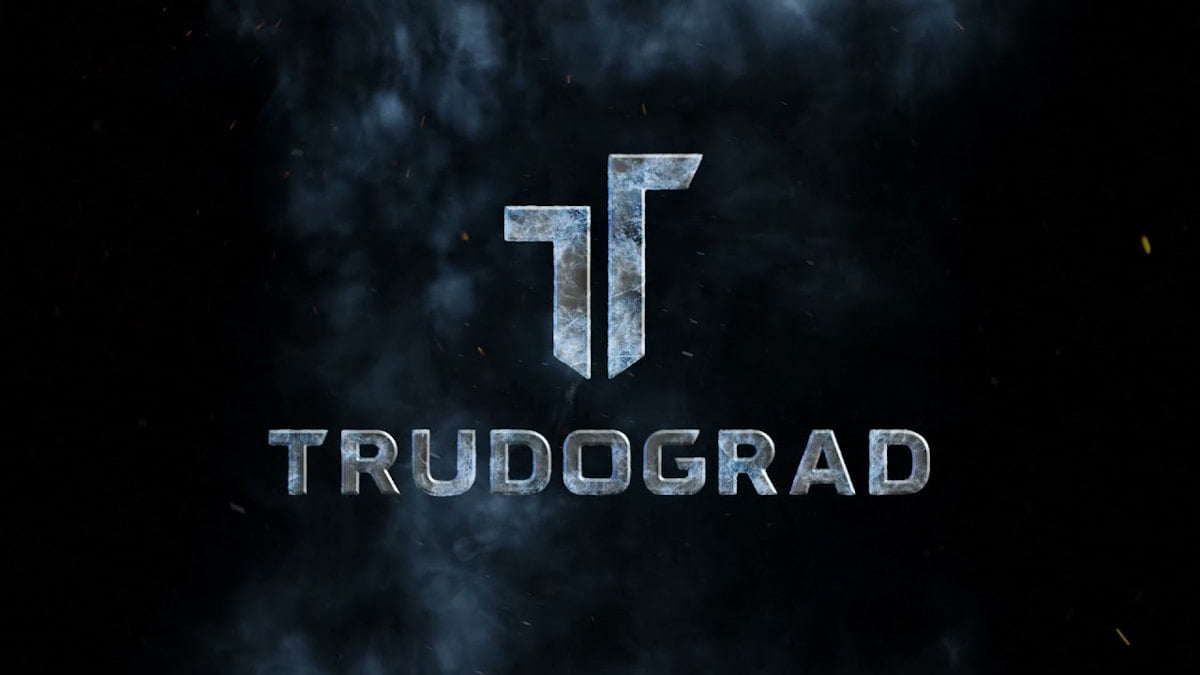 ATOM RPG: Trudograd turn based post apocalyptic RPG game releases the full version 1.0 on Linux, Mac, and Windows PC. Thanks to the hard work and efforts of Atom Team. Available on both Steam and GOG. Still holding some stellar 93% Very Positive reviews.

Atom Team are eager to take the studio’s second project ATOM RPG: Trudograd out of Early Access. The full version 1.0 is finally here. Offering a vast open world with 45+ populated locations. Right from a snowy post apocalyptic megapolis and its outskirts to secret Soviet military bunkers. There is also a large pirate tanker in the frozen sea. Along with a mysterious island, among many more:

ATOM RPG: Trudograd offers 45+ hours of gameplay. While offering up Linux support earlier this year. Offering native gamers a great degree of replayability. At least compared to our studio’s first game. You can also expect an original soundtrack. Along with many more additions that make Trudograd a great single player RPG experience.

Now that ATOM RPG: Trudograd full release is live. This means that every single player who supported the dev’s during Early Access will receive a free addon. As mentioned previously, this is called the Veteran’s Pack. The items in it are purely cosmetic and do not affect the player experience. They are also there as a small gift of gratitude for additional support.

If you ever come across a bug, please report it on the Steam forum. Or by sending the dev’s your save game to [email protected]. But do note, the save files made in Early Access no longer work in 1.0. This is not a bug. This is a completely standard and a very important measure made to guarantee quality support. While avoiding current and future tech problems with the game.

ATOM RPG: Trudograd was originally planned as a small DLC for the original ATOM RPG. But the project has become amazing thanks to the game’s player base feedback. Then growing to become a full fledged addition to the series. The turn based post apocalyptic RPG full version is available now. Priced at $10.99 USD on both Steam and GOG. Along with support for Linux, Mac, and Windows PC.