Attack of the Earthlings turn-based strategy coming to Linux

Attack of the Earthlings is a #turnbased #strategy #game. Just announced in gaming, developed by Team Junkfish. And since this is a Unity game, a Linux release should be a given, right?
So gameplay has players taking on the roll of aliens. While fending off an invasive of humans. Hence the humans have landed their massive space-drill on your house. So combining turn-based combat and stealth for this off-beat narrative campaign. Players will have to fight their way up the aforementioned space-drill. While consuming their enemies, upgrading their forces and attending a birthday party. Yes, seriously.

“We do plan linux support for Attack of the Earthlings“

Since the development team behind the project is Team Junkfish. We are interested to know more, but very little game details are available right now. Even a release date is TBD.
Yet this is a bit of a stretch from the Team Junkfish debut title, Monstrum. Hence the well rated first-person horror game that made news back in 2015. Which is still doing well on Steam.

From just the humour side of Attack of the Earthlings, the game has our attention. While not necessarily the big news in gaming. We do have confirmation at least, so a Linux build is coming. 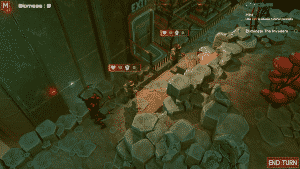 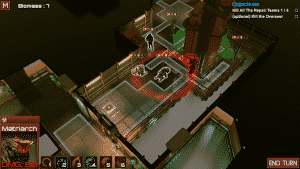 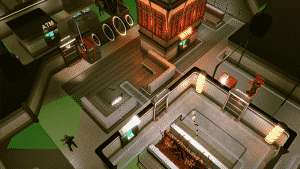 Attack of the Earthlings gets official release date