Aurion: Legacy of the Kori-Odan African-Fantasy Action-RPG now on Kickstarter 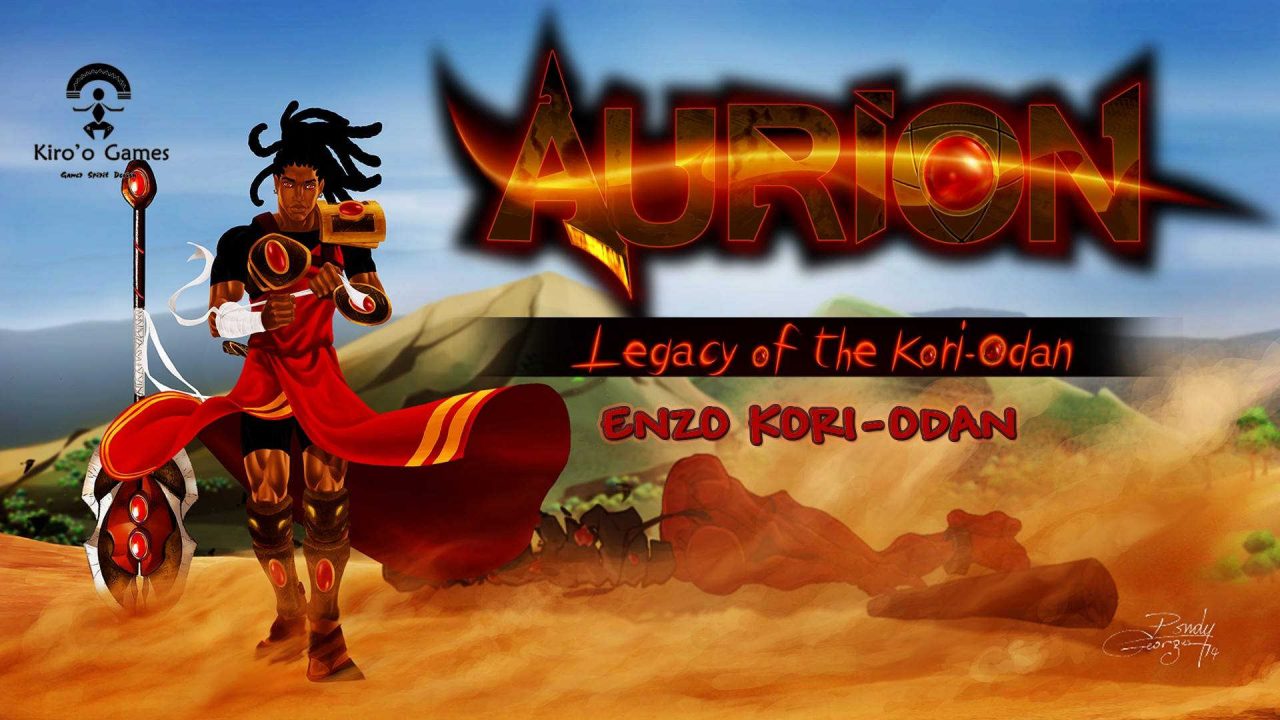 Aurion: Legacy of the Kori-Odan is a 2D #African #Fantasy Action RPG based on a frenetic and creative combat system.  Cameroonian team #KirooGames have now turned to Kickstarter to fund the their culture and myths. Aurion offers hand-drawn and animated African-style graphics that tell a deep storyline that unfolds over more than 20 hours of action-packed gameplay, heavy with combat and combos.

Aurion: Legacy of the Kori-Odan seeks to innovate in the genre with dynamic gameplay with some inspiration taken from the ‘Tales of’ series. Focusing more on real-time combat sequences with narration and environment drawn from African culture, myths and lores.

The Prince of Zama called Enzo Kori-Odan was scheduled to marry his lifelong love Erine Evou, then be crowned as the new King. But Ngarba Evou, his new brother-in-law, is plotting to overthrow him.
Through combo-heavy action sequences, Erine and Enzo set out to redefine their bond, saving the land from its villains to restore their legacy. Enzo can call on the Aurion, a powerful collective energy channelled from past ancestors, unlocking devastating fighting abilities to help beat these foes.

A Windows PC demo was just released, for anyone seriously interested to get into some gameplay.

Linux Game News has already reached out to Plug In Digital Label about Linux and Mac versions being included in the original funding goal. As we know many of our readers steer away from projects that do not include native support from the start. 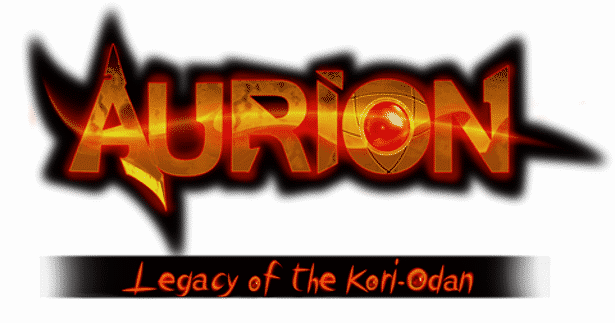 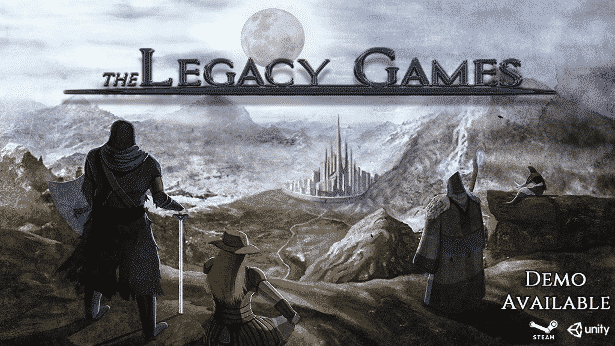