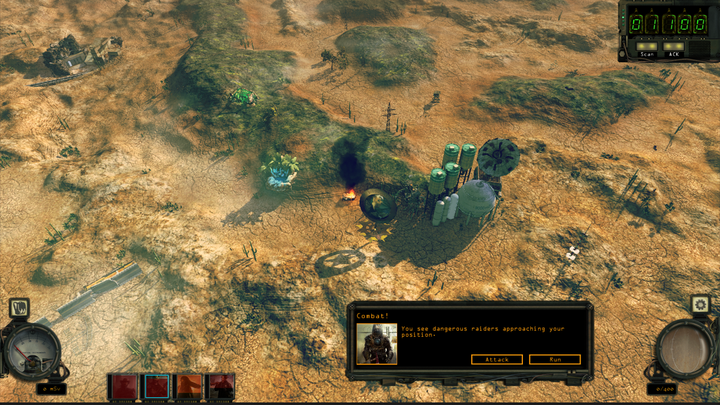 The beta for Wasteland 2, InXile Entertainment’s Kickstarter-funded role-playing game, is now #available on #Windows PC to all eligible backers, the studio announced yesterday.

Wasteland 2‘s final release will be available on Mac and #Linux as well. As for the beta, InXile studio head Brian Fargo said, “We’ll look into launching Mac and Linux versions soon, but they will need more testing before we feel secure in doing so.”

In a lengthy update posted to Wasteland 2‘s Kickstarter page, Fargo explained that this is a true beta — “95 percent of the game’s underpinnings” are complete, but numerous elements of the game are unfinished and the studio is seeking feedback from its backers.

“With most of the mechanical issues behind us, now we can really start digging deep into the game and finding ways of taking it from good to great. No amount of prepping and planning can replace old-fashioned hands-on playing, testing and iteration time, which is why we are so grateful to have you, our backers, help us hone this process like never before,” said Fargo.

Wasteland 2 To Get Obsidian Support If They Can Raise $2.1 Million In Kickstarter Funding [VIDEO]

Wasteland 2 RPG in the "final stretch" of development