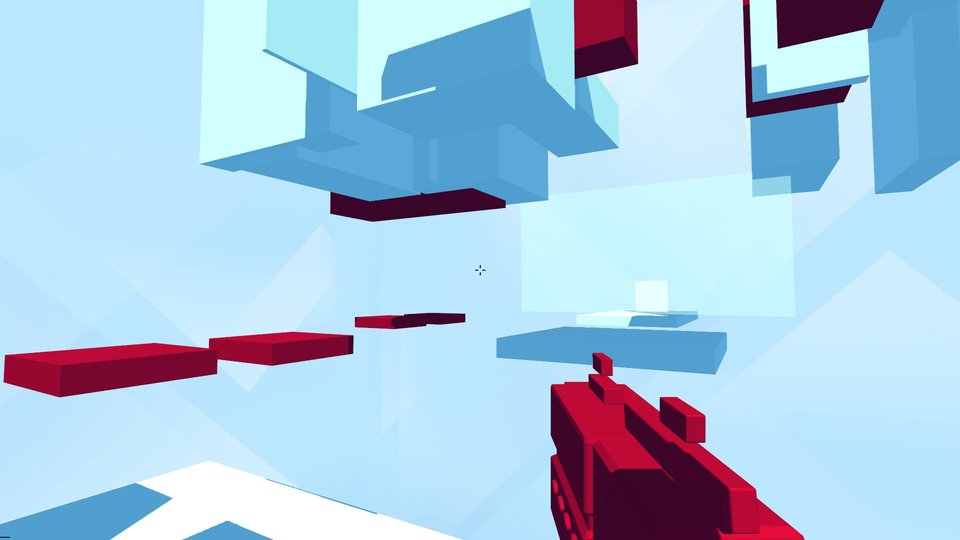 The game takes place in a #cyberspace world, where players are hunting for the Glitchspace, a “by-product of cyberspace and its various glitches.” Players problem solve by editing object codes and exploiting glitches they find.

“We created a node-based programming system for Glitchspace, called Null,” the game’s description reads. “Null allows for chunks of functionality to be applied to objects with ease, and makes the programming a visual, dynamic, and instantaneous feature.

The alpha currently offers an hour of play, while the developer hopes to include two-to-three hours once the game is complete. According to the game’s Steam page, Space Budgie wants to improve more than just gameplay elements, such as audio, puzzles and more.

Glitchspace is expected to launch in full during Q2 2014. The Early Access alpha is currently available for $6.99.

Survivor Squad: Gauntlets is now available for Linux and Mac