AVARIAvs turn based JRPG and support 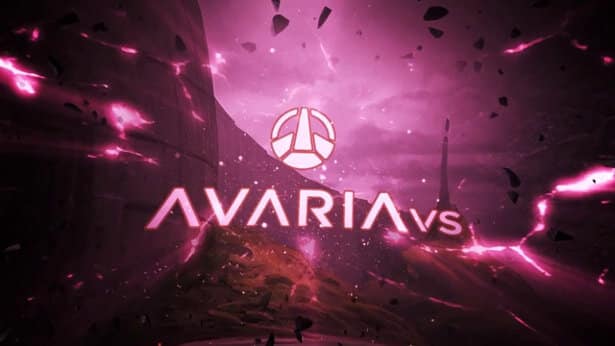 AVARIAvs turn based JRPG is coming to Windows and Mac, but we have details on Linux support. Juncture Media is getting ready to release the game next month on Steam.


AVARIAvs is hailed as classic turn based JRPG battle game. After receiving an overhaul focusing on PvP competition. The games also going to be available via Steam. Releasing on Windows and Mac in 8 languages on May 9th.

AVARIAvs (pronounced: AH – VAH – REE – AH Versus) features Ultrafast Turnbased Combat. Since the games carefully designed from the ground up. For a balanced party vs party competitive JRPG. Which also takes inspiration from classic JPRG’s. Which becomes obvious in the action menus and combat style.
The AVARIAvs Battlesystem is fine tuned for precision. and speed allowing players to choose their actions as fast as they can think.

“It’s Unity 3D.
Lets see how our sales are and if we’re happy. Maybe a Linux port is in the future!”

So clearly the AVARIAvs Linux port depends on sales. Which is not uncommon. But the Unity 3D confirmation is a pleasure. Which leads back into supply and demand.
Therefore, I have created a Steam Discussion post. So show your Tux Love and +1. And of course Wishlist on Steam as well.

Gameplay takes place in the sci-fi fantasy world of AVARIA. Where players choose a party of 3 heroes in AVARIAvs. Then battle against the opponent’s party.
So during battle, opposing players choose their actions at the same time. While they witness the mayhem of their decisions. Combat rages on until one winner reigns victorious. And also decimates their opponent’s HP to zero.

With 4 different classes. Also 16 unique heroes each equipped with 2 distinct archetypes. AVARIAvs boasts over 2,000 party combinations. So players have a lot to discover and master. Competitive players can climb the global leaderboard. Using the games matchmaking. Even connect directly to foes in private matches.
Offline, players can challenge a friend locally in split-screen mode. Or practice their strategies solo against computer controlled bots.

“I grew up wishing I could take my Final Fantasy parties and battle against my friend’s parties,” says Juncture Media founder Andrew Linde. “This is our first game and my goal was to create something that I had always wanted to play but couldn’t… because it didn’t exist!”

AVARIAvs turn based JRPG is coming to Steam on May 9th. The games releasing on Windows and Mac. While Linux support will depend on player demand.