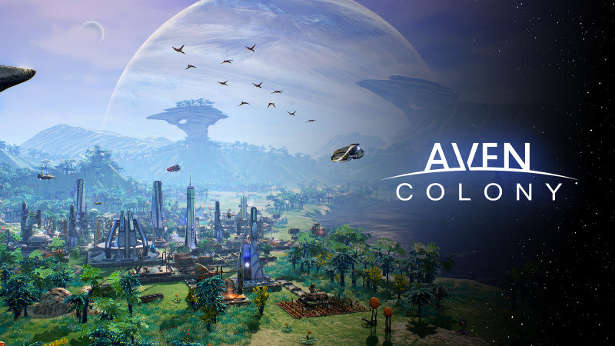 Aven Colony, the newly announced #scifi city-builder and #management #simulator, is available for pre-order today, giving all early-adopters ongoing access to the beta.

Full details about the Aven Colony beta are available HERE.

Aven Colony puts the player in charge of humanity’s first extra-solar settlement on Aven Prime, an alien planet of deserts, tundras, and jungles light years from home. Build the infrastructure, look after the well-being of your citizens, manage your resources, and guide your colony to prosperity — all while dealing with the harsh and often dangerous realities of an alien world.

Are you prepared to lead humanity in this endeavour? Beginning today, prepurchase Aven Colony on itch.io for $24.99 USD and join the ongoing beta, which presently features two tutorial levels, five campaign missions, and four sandbox maps. Beta participants will receive continuing access throughout development and the full game at launch.

“We’re building the game on Unreal Engine 4. We don’t currently have any plans to support Linux, but we’re certainly open to considering it.”

The likelihood of seeing a native release is very possible. However developer Mothership Games are looking to see how much support the community can offer. Is there enough interest?

The FAQ and our forums for answers to common questions. Such as why Mothership chose itch.io for the initial beta? Why this does not include a Steam key?