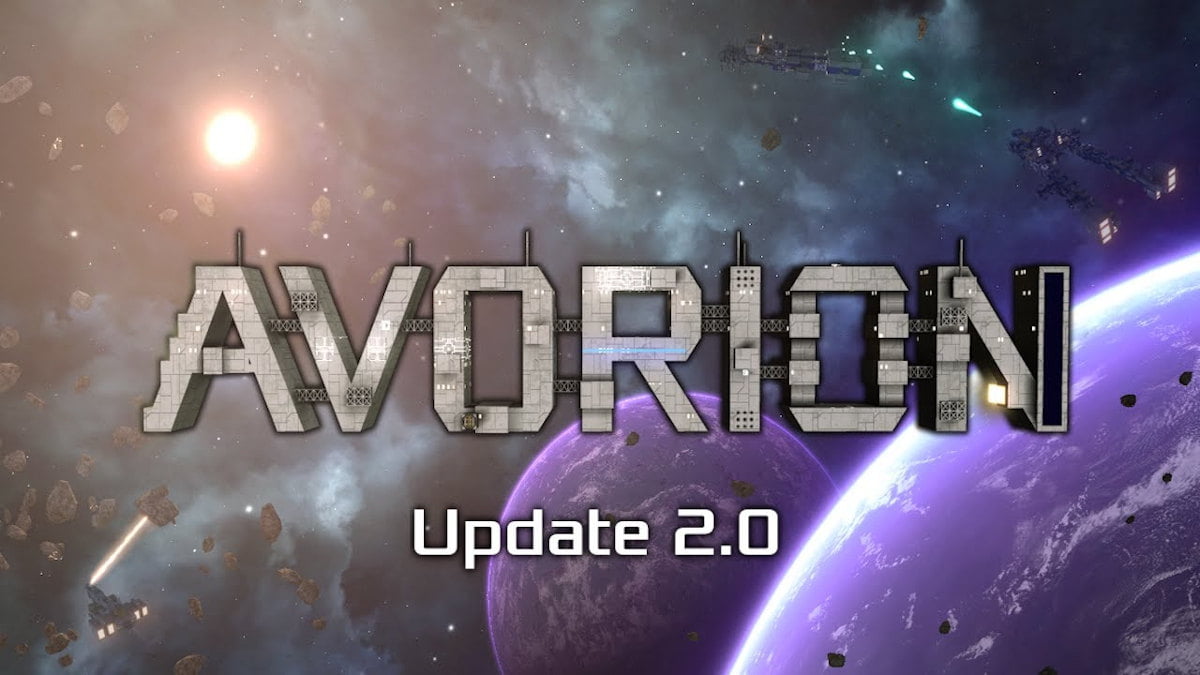 Avorion: Anniversary and Update 2.0 details coming to Linux, Mac and Windows PC. Thanks to Boxelware, who are celebrating their first year for the full release. Available on Steam or Humble Store. Which is still coming in strong with 90% Very Positive reviews.

So, one year ago, Avorion left the “Early Access” on Steam, reaching full release version 1.0. The game also been built and optimized together with the community during the time in Early Access. But now ready for what is called the “full commercial launch” in the game industry.

The launch was successful, the sales figures rose to around 300,000 units. But the journey certainly does not end there. The developers stay on the ball, working hard and producing update after update. And now, just in time for the one year launch anniversary. We have news about Update 2.0 that is just around the corner. It will simply change the game in many parts. While greatly improving many systems with huge changes.

The following changes are planned in Update 2.0:

­
With Update 2.0, Avorion will feel like a new game. Which is a pleasure to see the hit sandbox celebrate its one year anniversary. Available on Steam or Humble Store. All priced at $24.99 USD. Including support for Linux, Mac and Windows PC. 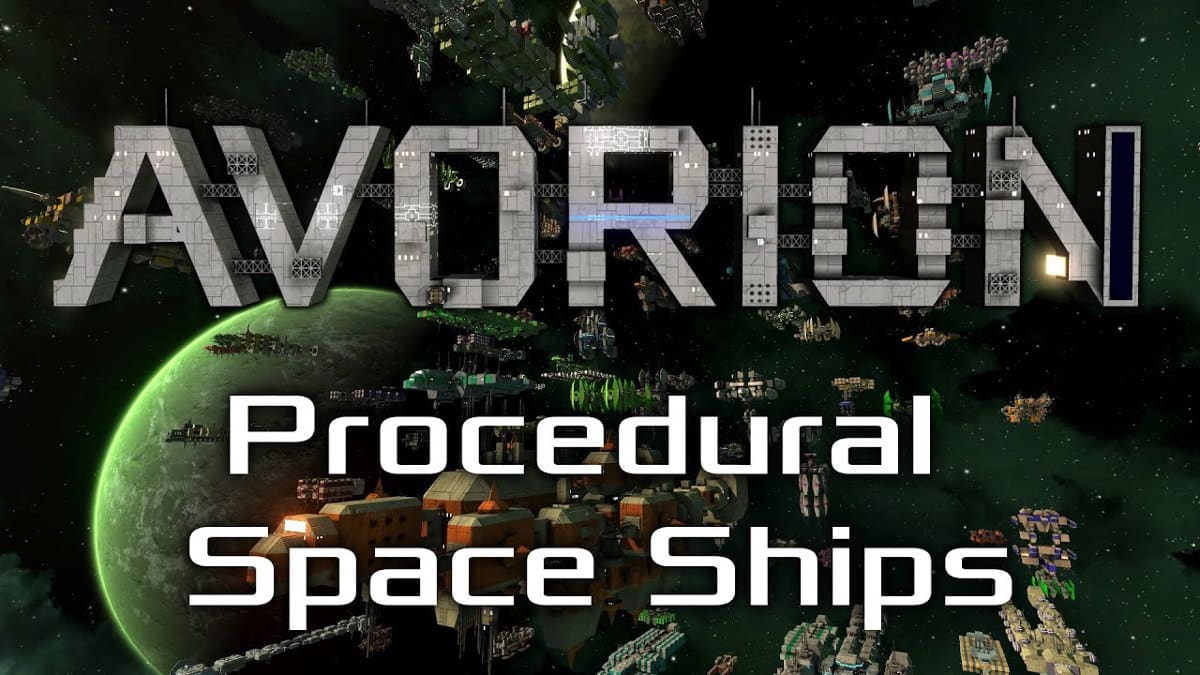 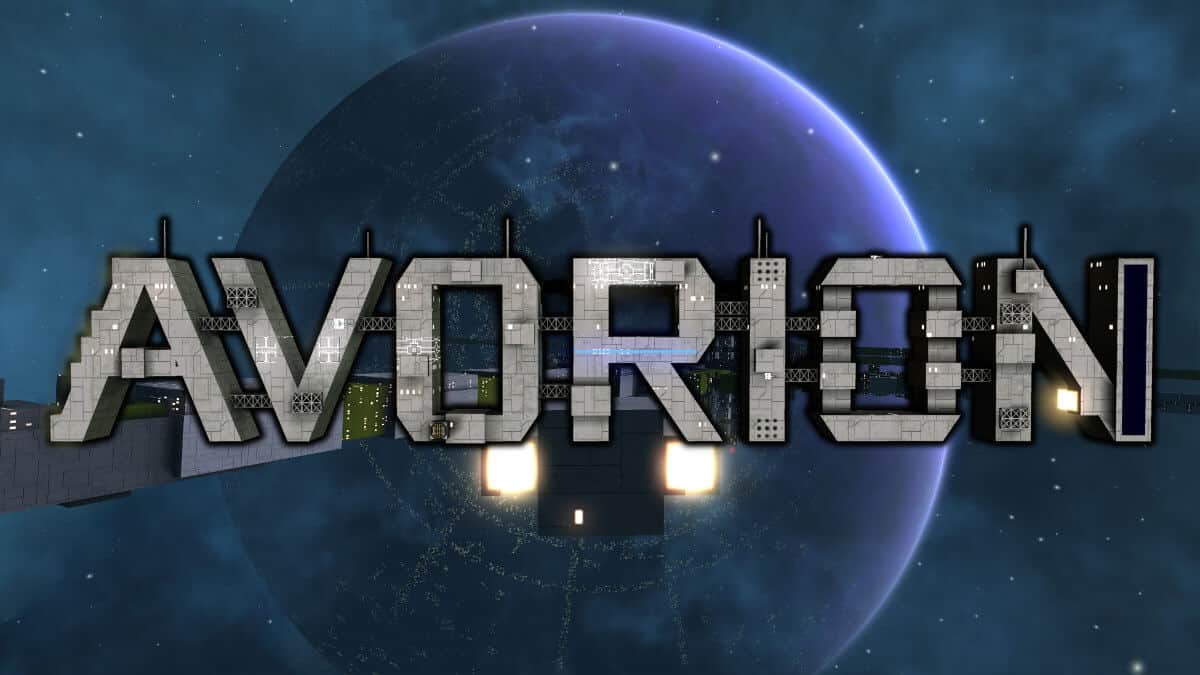 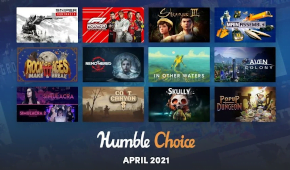