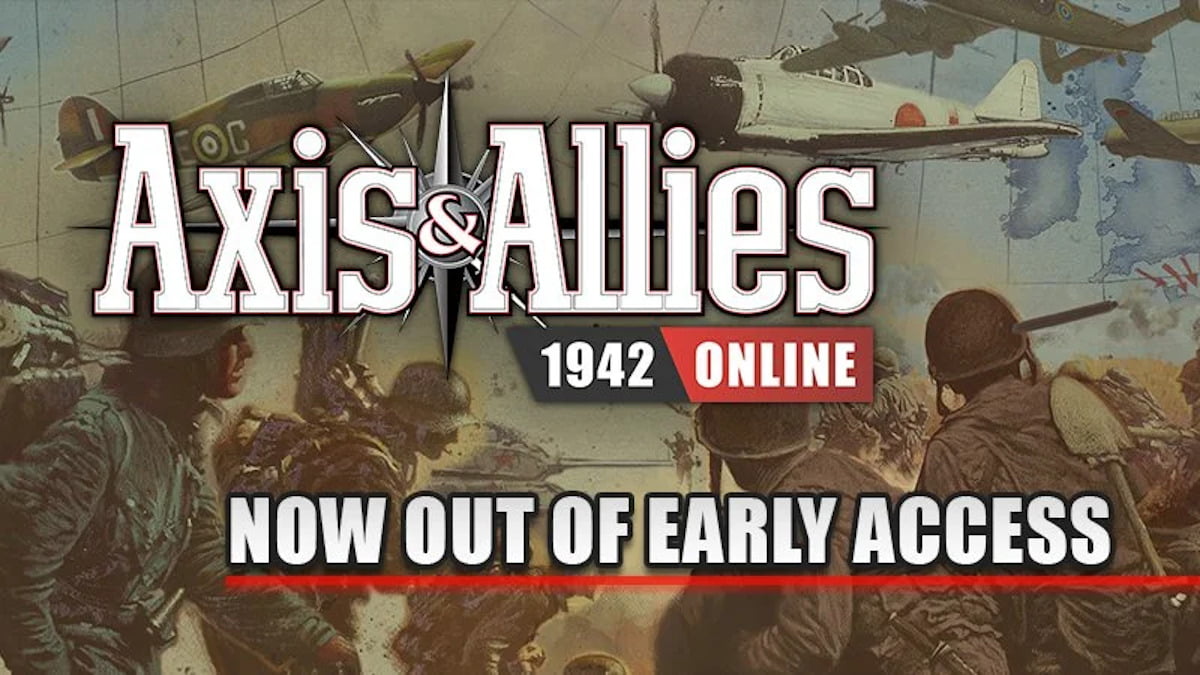 Axis and Allies 1942 Online tabletop strategy game officially launches on Linux, Mac, and Windows PC. Thanks to the ongoing efforts of developer Beamdog. Available now on Steam with a nice discount. Not to mention 83% Very Positive reviews.

Axis and Allies 1942 Online was officially released in Early Access on July 31, 2019. Since then the game has received five full seasons of competitive play. Also, more than a dozen patches, and a major overhaul of the user interface. This is certainly impressive for a digital adaptation of Avalon Hill’s tabletop classic, Axis and Allies 1942 Second Edition. Which is a turn based strategy game where players act as World War II powers on either side. Such as the Allies, the United States, the United Kingdom, and the Soviet Union. While Germany and Japan form the Axis.

Beamdog is very proud of the game and its small team of soldiers. Who did a fine job bringing this classic board game to audiences all around the globe. Offering up single player and hot seat modes, online multiplayer for up to five people. There is also competitive one on one matches in ranked seasons. On top of this, player account sync across devices. So you can play on Linux, Mac, and Windows PC as well as tablets.

Features like the War Diary is in Axis and Allies 1942 Online from the start. But since the launch, Beamdog has added some major feature updates based on player feedback.

Also, be sure to join the fan-run, community Discord.

Axis and Allies 1942 Online tabletop strategy game launches on Steam. All priced at $19.99 USD along with a 40% discount until November 16th. Including support for Linux, Mac, and Windows PC.