Home » Linux Gaming News » B.I.O.T.A. 2D metroidvania to get a port after release

B.I.O.T.A. 2D metroidvania to get a port after release 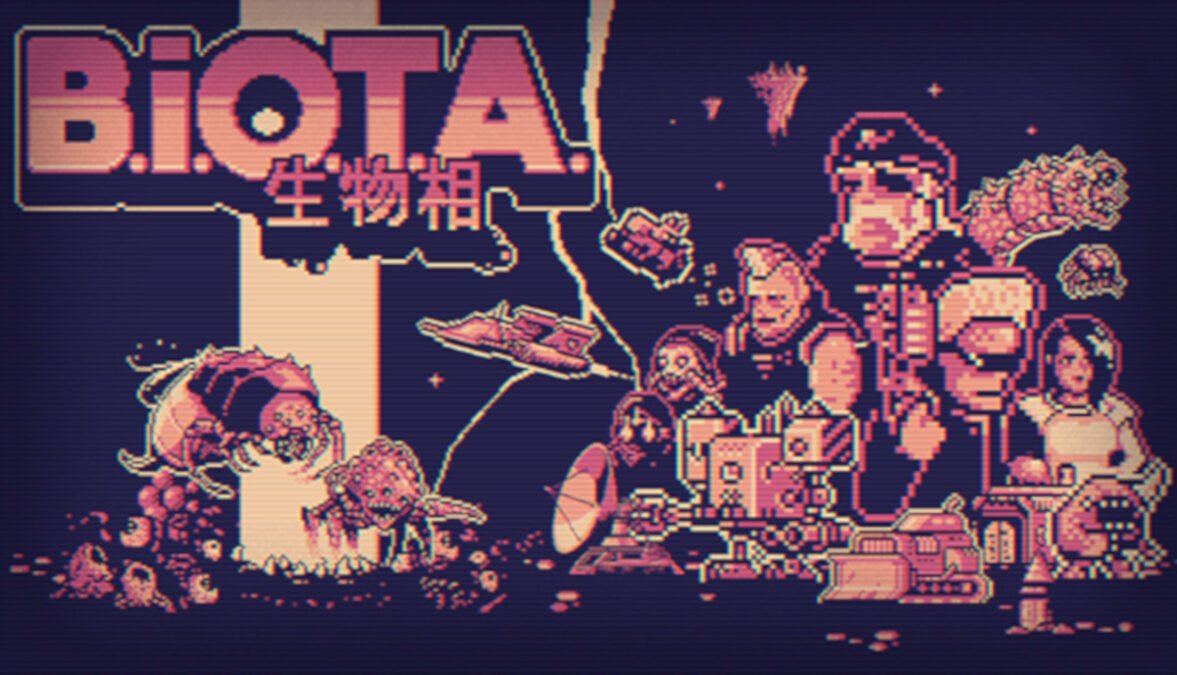 B.I.O.T.A. 2D metroidvania to get a Linux port after the release on Windows PC. Thanks to details from developer small bros. Due to make its way onto both Steam and GOG.

Hot off a recently revealed gameplay trailer. Now developer small bros has released a new demo for their upcoming 2D Metroidvania B.I.O.T.A.. This demo allows retro fans to get hands-on with a small portion of the game. Which is also playable via Proton, should you choose on Steam and GOG. Then you can also experience both glorious 8-bit visuals and an upbeat chiptunes soundtrack. All ahead of B.I.O.T.A.’s 2021 release.

…I still have to check some technical stuff, but for now I don’t see any big problem in porting it to linux as well. Maybe not day-1 but in a one way or another we will do it.

Taking control of the Gemini 2 commando squad. B.I.O.T.A. players will battle more than 40 types of mutants as one of eight squad members. Each with their own unlockable weapons and abilities. Explore the ten different biomes of Frontier Horizon. This is an asteroid mining base overrun by a mysterious biological organism. Doing so on-foot or using one of several vehicles available to discover the source of the infestation.

On release, B.I.O.T.A. will be available in English, French, Italian, German, Spanish, Polish, and Russian. The B.I.O.T.A games is due to launch on Steam and GOG later in 2021.