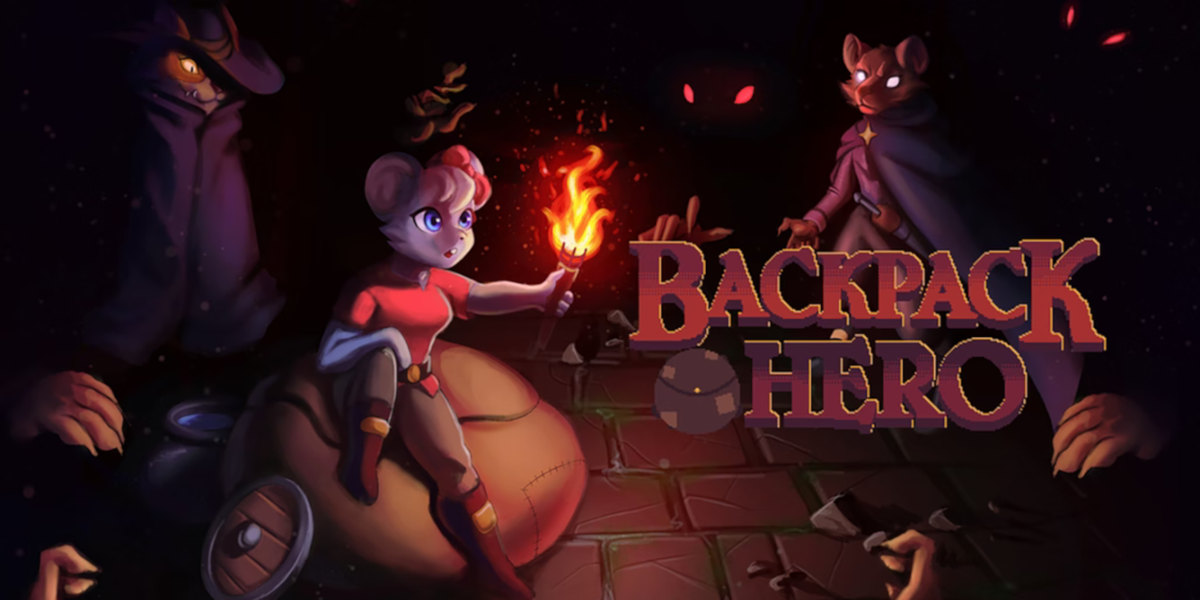 Backpack Hero roguelike management game to hit Early Access on Linux, Mac, and Windows PC. Thanks to the creative efforts of developer Jaspel. Getting read to release onto Steam next month.

Jump into dungeons, horde epic loot but keep it organized in the inventory management roguelike. Backpack Hero is the result of a successful Kickstarter campaign. Also getting ready to send their unique roguelike into Early Access. Starting August 15th, players that pick up the game will be able to enjoy brand new features. Such as two new characters, a handful of cool new items, weapons and more.

Backpack Hero players take on the role of a brave adventurer. All while exploring vast dungeons, picking up piles of loot, and taking on dangerous foes. Using only what they can fit in their backpacks. Thankfully these heroes are equipped with an impressive skill – inventory management. Depending on where players put items in their backpacks, placement can alter its effectiveness. When some Backpack Hero items are placed adjacent to pieces of armor, they will boost the shield of that armor. Other items gain added bonuses when they have empty spaces below or above them.

Not only does placement alter Backpack Hero but some items will have their own status effects and abilities. For example, certain weapons might give enemies poison or slowness. Players may find food that can heal them multiple times. Or they might even get a dangerous item by an enemy. One that also takes up precious room in their inventory. Gathering the best items for the journey, strategizing their location and managing it all in battle is key. If you are due to make it out of the dungeon alive.

The Backpack Hero Early Access version has some brand new features. The stoney walls of the dungeons might look a little different. Players can also expect new items, weapons, and enemies. Plus, new players will have access to the game’s two new characters. Such as Tote the Frog and CR-8 the Robot.

If you want to get a sense of the Backpack Hero gameplay, try the Demo. With support for Linux, Mac, and Windows PC.

Backpack Hero roguelike is releasing into Early Access on August 15th. Coming to Linux, Mac, and Windows PC. So be sure to Wishlist the game on Steam.