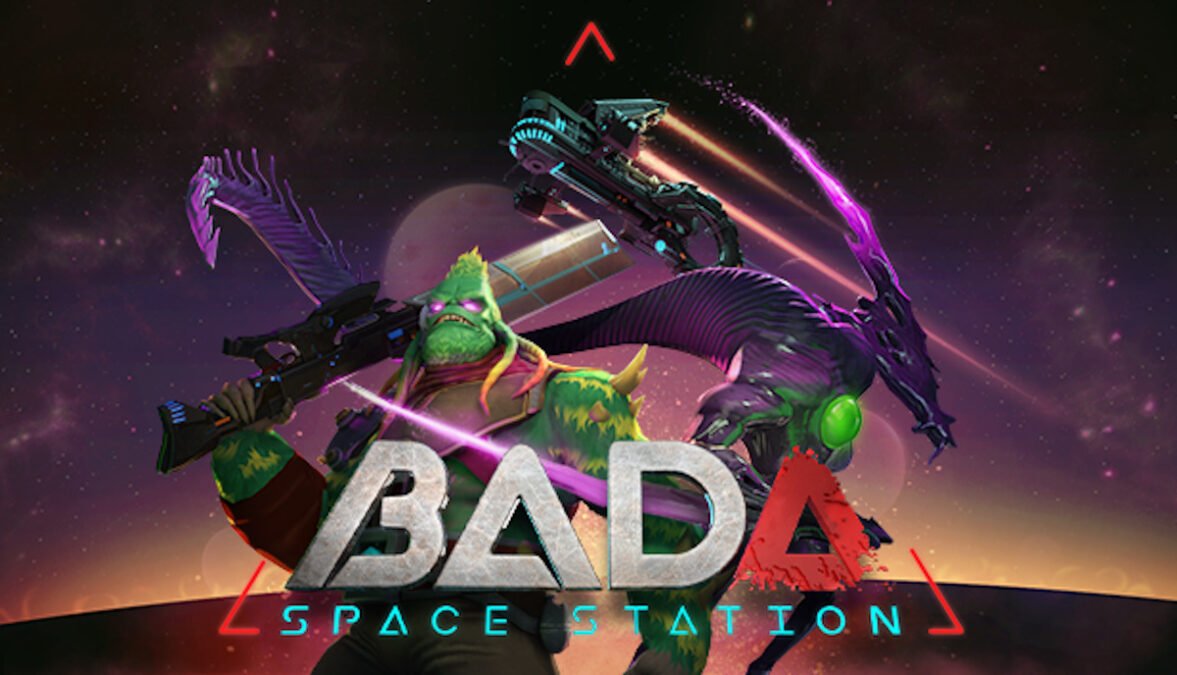 BADA Space Station hack and slash dev comments on native support in Linux gaming, with Mac and Windows PC. Thanks to details from developer Terahard Ltd. Due to release on Steam in 2021.

Become one of four extraordinary marketers in BADA Space Station. Since each has unique abilities, playstyles, expansive skill trees, and tons of personalization options. ALL marketers are capable of dishing out extreme havoc alone. But together, they are truly a force to be reckoned with. Become the embodiment of pure chaos in over 10 unique arenas. Since each is more challenging than the last to slaughter waves upon waves of enemies. With a TON of destruction features such as cutting, warping, explosions, and more. You can certainly channel your inner badass. Then advertise your extra planar products to the masses and SELL, SELL, SELL!

However, all this goodness look creative. But does not have support in Linux gaming, yet. Here is the Discussions reply from Terahard.

If the game pans out well, we would be more than happy to have it on Linux but right now it isn’t quite in our priority list unfortunately.

While this may provide some positive news. It still means the success of BADA Space Station will play into a port in Linux gaming. From a community standpoint, this means sharing your Tux Love or +1. Along with wishlisting the game on Steam. While this may not guarantee a Linhx port, it will show the developer there is a solid community interest.

BADA Space Station started out as a simple prototype in early 2019. While initially focused on cutting mechanics. Then after months of discussions, meetings, and a constant back and forth. The team’s steady stream of additions saw that prototype evolve into something playable. Something they wanted to pursue. The entire Terahard team had inadvertently shaped this product from their collective vision. Of course, this was something they couldn’t simply leave behind.

BADA Space Station hack and slash is due to release on Steam in 2021. While there is no launch date just yet, it is due to arrive on Windows PC and Mac. Hopefully with though support and success, a port in Linux gaming as well.