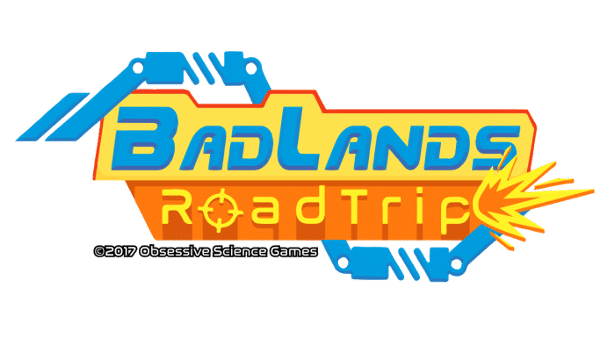 Since you can adjust every aspect of your gun. This also includes all its parts, size and amount of barrels. Along with many types of bullets, to create ballistic missile launchers. Also gatling guns, hunting rifles and everything in between. Oh baby. So when you finally decide on what to use. Player can use your new found tools to put an end to all androids. Travelling from town to town to unfold the mystery around the robot uprising.

In an idyllic, peaceful future, where robots take care of humans, society has collapsed since the machines loved their masters so much, they started hugging the people to death. You are one of the last known tinkerers with the skills to put a permanent system shutdown on the malevolent appliances and save the world from a tough love choking hazard.

So if you are ready and willing to take on the BadLands RoadTrip. Which is now on Steam, but releases for Linux, Mac and Windows. The open world RPG is priced at $9.99 USD with a 10% discount until April 12th.