Bake n Switch co-op PVP due to get support 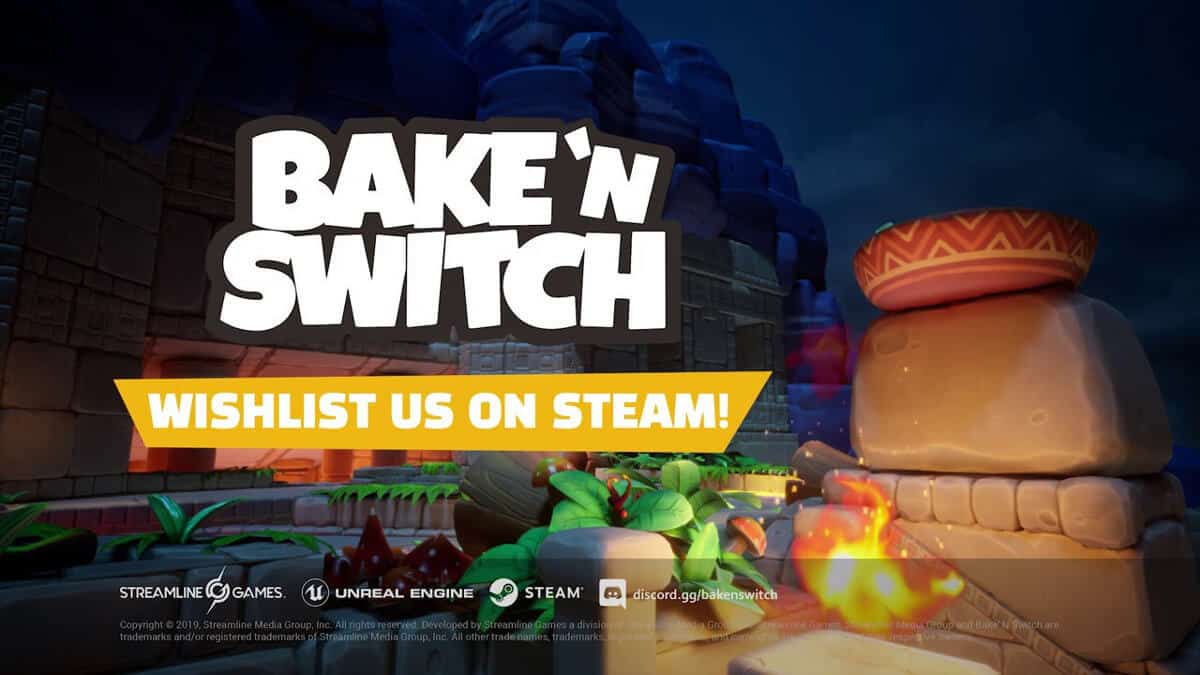 Bake n Switch couch co-op PVP will get support for Linux and Windows PC. Thanks to Streamline Games who confirm the upcoming debut. Due to release on Steam Early Access.

Bake n Switch is a couch co-op and PVP game. With strange yet adorable dough creatures. Who must also be sacrificed to the Guardians of Dough. Doing so to appease their hunger. And in turn, gain their help in fighting the Scourge.

Bake ‘n Switch is a unique co-op game due to release on Early Access. Designed to be played with up to 4 players.
So as the Bakers combine the doughs. The dough gets bigger and the higher your score. Then baking heaving mounds of them in the oven before time runs out. This is a unique and interesting game with some tasty graphics. But support is not listed on Steam.

There is indeed a Linux build for Bake n Switch. And we aim to launch the game at the same time. Or near to the same time into Early access for both Windows and Linux.

While we have not really publicly promoted or discuss BNS is also coming to Linux. We are happy to warm that up. Seeing that there is interest in the community.

Bake n Switch will hopefully be available on Linux. The games also developed in Unreal Engine 4. And it’s a pleasure to see Streamline Games including support in their plans. But the game still does not have a release date yet.

A long time ago, a dough in a bakery far, far away. The First Bakers came together to defeat the Scourge. The Scourge threatened their precious food source. Unreasonably cute and blobular dough creatures roam the land. So to save their world in Bake n Switch. The Bakers must combine these doughs. While you journey through the levels to summon the Guardians. Satiate their insufferable munchies and gain their aid to defeat The Scourge. Little did the Bakers know what the Guardians demanded in return.

Bake n Switch is a cute couch co-op and PVP game. Due to release soon on Steam Early Access. Which is worth Wishlisting. Coming to Linux and Windows PC. Due to launch in early 2020. 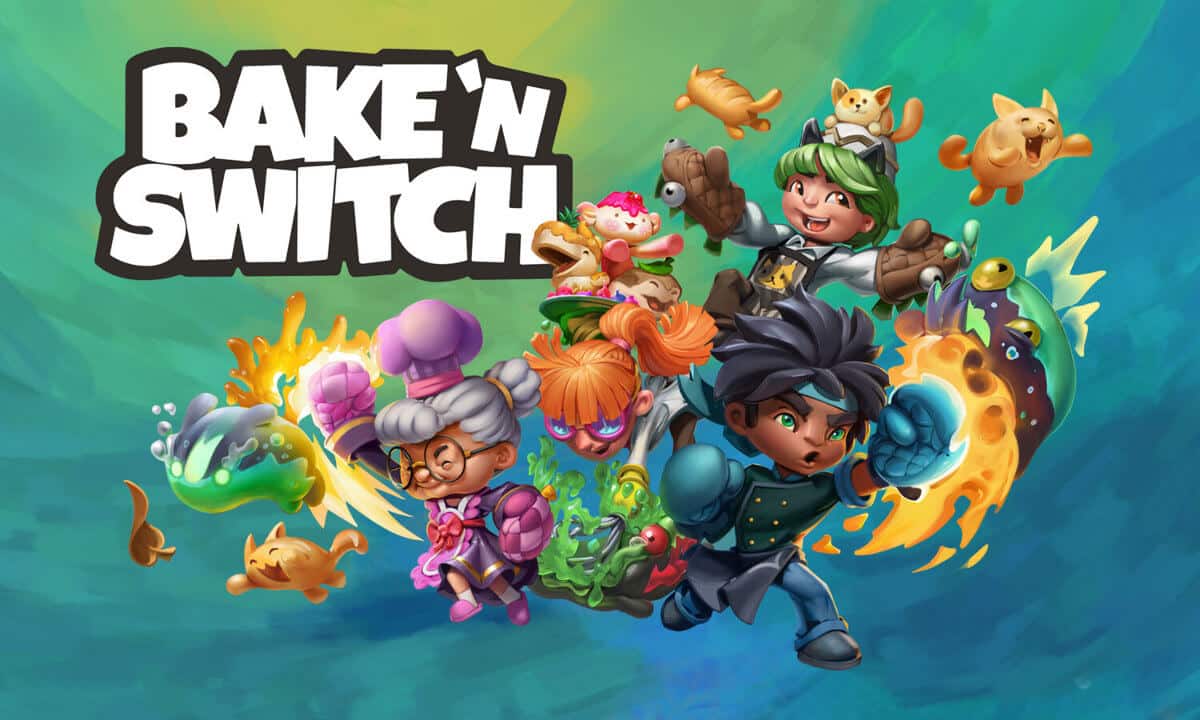 Bake ‘n Switch picks up Game of the Year 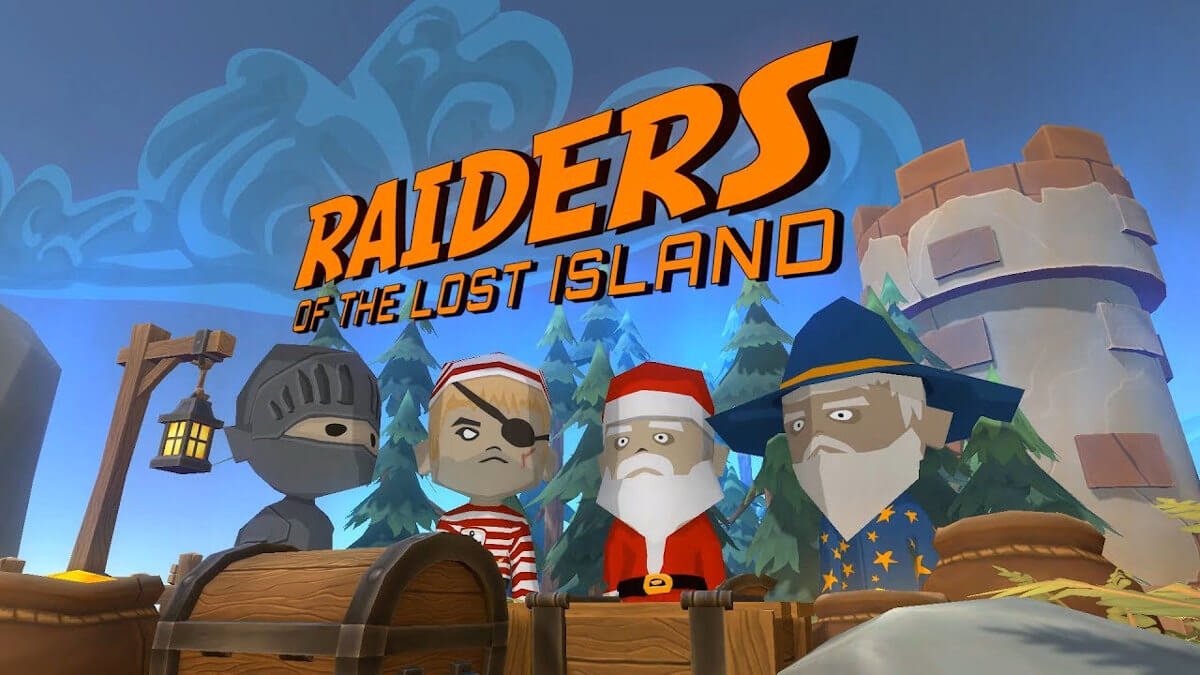