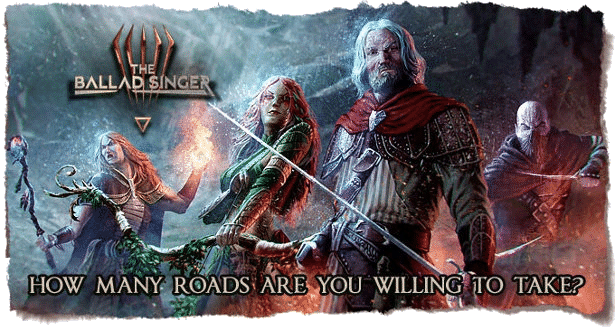 The Ballad Singer, a completely Italian project and crowdfunding campaign on Kickstarter. Also, this is a promising across-the-board experience. Since it spans the Visual Novel, RPG and game-book genres. The Unity 3D games designed for Windows. But this 2017 campaign could very well see a Linux port.

Linux support for The Ballad Singer:

We are using Unity.
For the porting on Linux much will depend on the Kickstarter’s performance. We have just started the campaign and we are still unsure of its progress.”

The Ballad Singer is visual novel, inspired from RPG’s and gamebooks. So you as the player can experience many dynamic adventures through 1700 stories and 40 endings.

TBS offers several distinguishing features: a complete narrative in both Italian and English, individual illustrations for each choice, hundreds of decision paths, and 40 different endings.

The numbers for this project are noteworthy: the narrator will be reading about 400,000 words, the artist will be dealing with over 2,500 different illustrations.
The structure of the game spreads like a huge tree, where every player’s choice doesn’t just affect the current storyline but also those of other playable characters and the gaming world altogether.

But that’s not it, the concept of “Game Over” has also sees improvement. Upon a character’s death, the adventure won’t simply be over. Since the experience will continue with another character. Also set in an environment which has heavy influence by the previous hero. Not just for the choices which have been taken. Those that effect the death. So causes will also be taken into account through the whole the gaming world.

The magician has awaken the dragon. But died in an attempt to defeat it. How will the region change?

Choice after choice, players will see their adventurers grow. Shaping their minds, their attitude towards others and their equipment.

Through the “Domino System” every decision is final. Which has immediate repercussions throughout the games world. This system is taking strong inspiration from the Chaos Theory. Which guarantees unpredictable repercussions in the narrative path.

The Ballad Singer will be available in 2018 for Mac and Windows. And once the 2017 Kickstarter Stretch Goals have been unlocked, console support. Which means Linux could be very well in the mix, depending on the crowdfunding campaigns success. 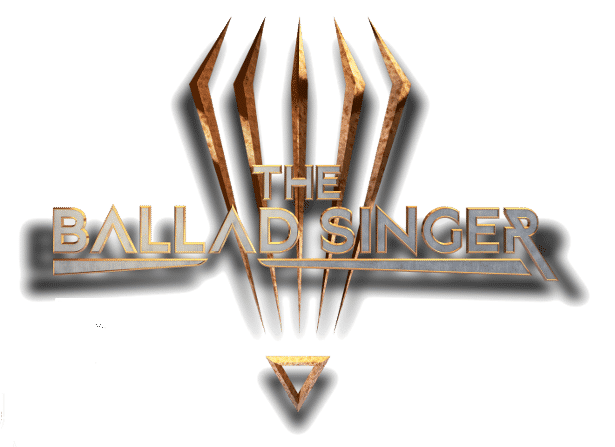