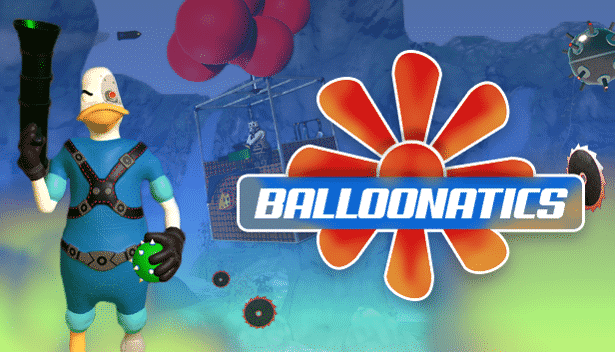 Balloonatics games are action-packed, vehicle-based deathmatch for Linux and Windows. Since you have to pilot your basket while collecting weapons to sink your opponents. Really it’s a true combat deathmatch game. Coming to Steam Early Access on February 8th, 2018.

So get out there and throw some floating mines or use your slingshot. Launch a box of angry bees at your opponent. You can also put up shield walls to protect yourself. All while you strategically plan your next move.

Since guns are too easy. Let’s see how well you aim when you have to account for wind and weight. While you collect, dodge, and attack. Which could make the last Balloonatic in the air.

So Balloonatics can be played in singleplayer. Of course multiplayer, online multiplayer and cross-platform multiplayer.
Which looks like some crazy good fun. But gives players a chance to combine physics with combat.

Not mention the looming aspect of VR gameplay. Which will likely not make it to the Linux Early Access build. But do note, we will have more details regarding VR soon.

Balloonatics is going to be available on Steam priced at $14.99USD. Releasing on Linux and Windows, February 8th, 2018. Since the games going to be in Early Access for one year. 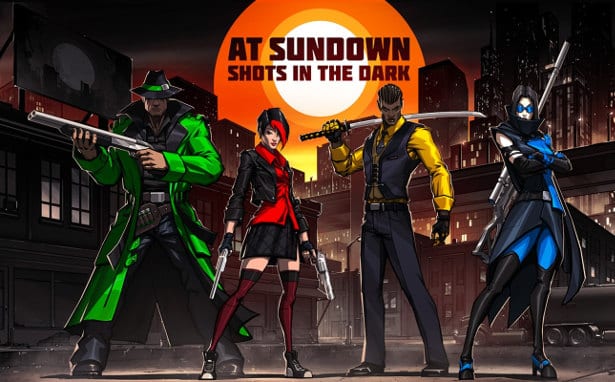