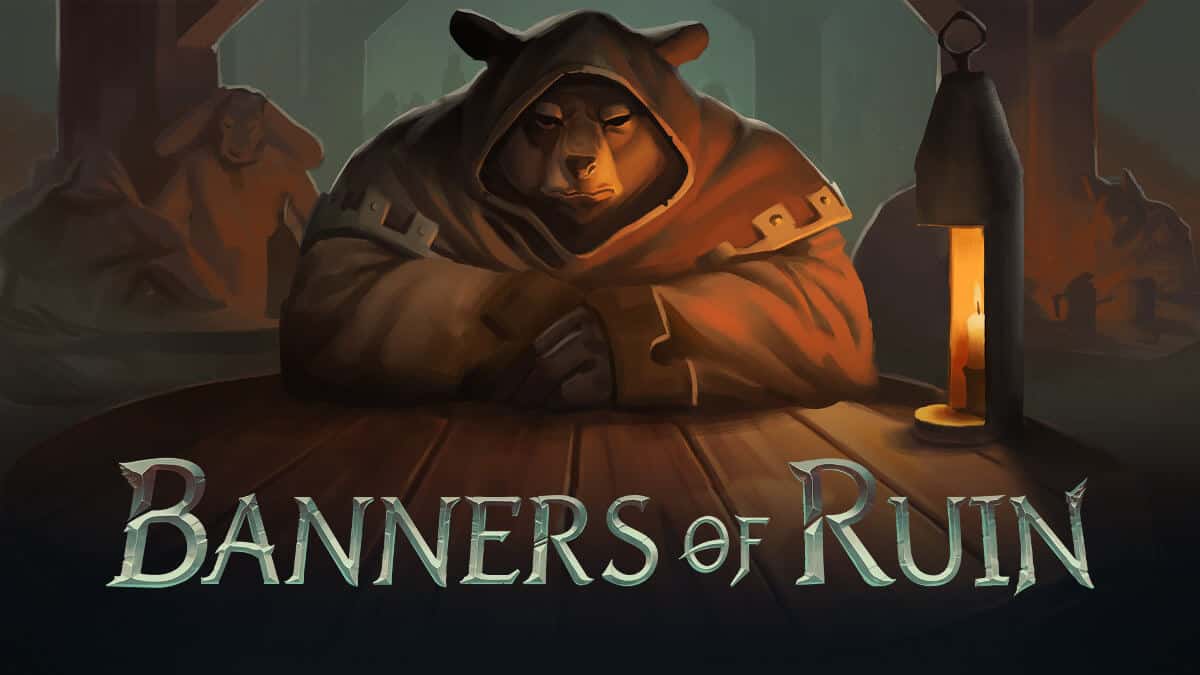 Banners of Ruin turn based Card Battler has positive news for Linux and Mac support as well as Windows PC. Thanks to developer Monte Bearo and their new publisher Goblinz Studio. Due to arrive via Humble Store and Steam this summer.

Banners of Ruin the turn based Card Battler with awesome art. Now part of the Goblinz Studio publishing label. Due to make it’s debut onto Early Access sometime this summer. Of course, we also have further details regarding Linux support.

We will work on it [Linux] for the full release (it’s a small team, only 1 dev at the moment.

According to the email reply. The developer is having some issues with Linux and Mac right now. So they are “focusing on Windows PC first.” However, Goblinz Studio will also see if they can assign a “dev that can help them in the next months!” Since Banners of Ruin will be in Early Access for a full calendar year. Hopefully, with this support we can see a native port earlier.

According to the Steam Discussion post, there is a formal developer reply. Also indicating that Windows PC will be the main focus. Doing so in order to keep the build “stable” during development.

Banners of Ruin will have you focus on building your deck. So you can fight your way through the city of Dawn’s Point with card based combat. With up to 6 members in your party. Likewise, characters loyal to your cause can have a their own unique cards. Along with abilities that may augment your deck in powerful, exciting ways. While letting you defeat each of the elite opponents in your path to the city’s Guard Captain. And hopefully, cripple the Enders at their core. You and your brethren may fall at this attempt. Consequently, there will always be others to carry the torch. House Blackfoot will remember, and they will never relent. Encounter a series of scenarios as you travel through the city which may help you. But at the expense of some moral ground.

Banners of Ruin comes with positive news for Linux and Mac with Windows PC. But you can Wishlist the game now. Due to arrive this summer on Humble Store and Steam. 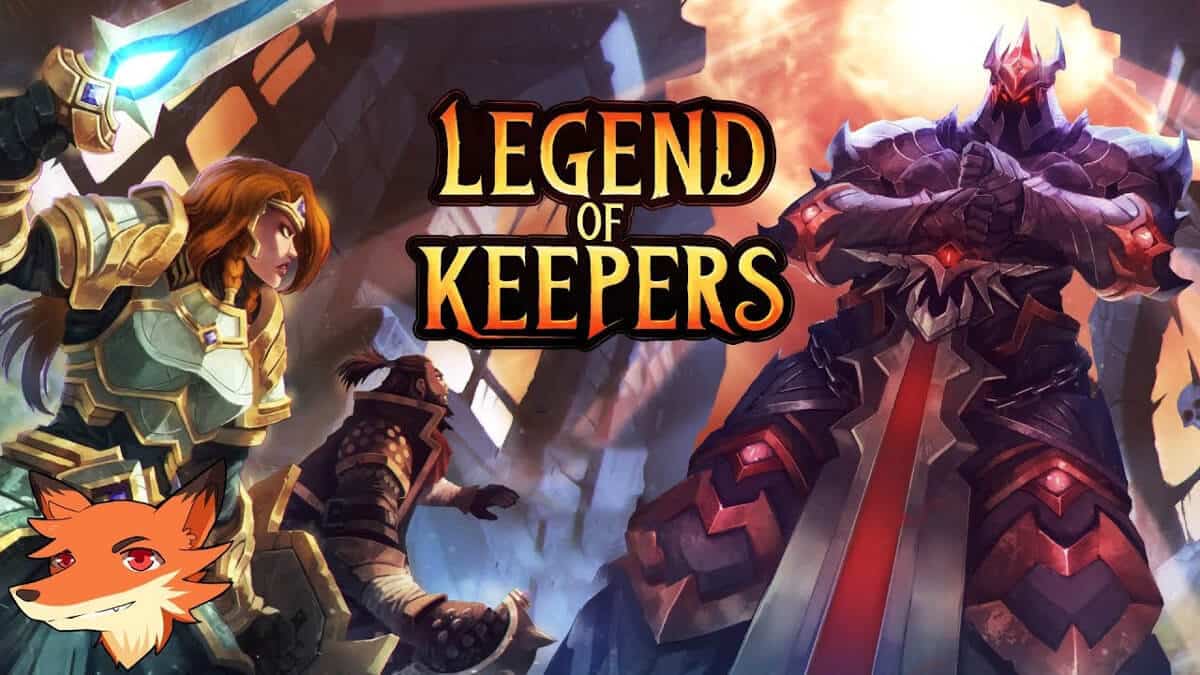 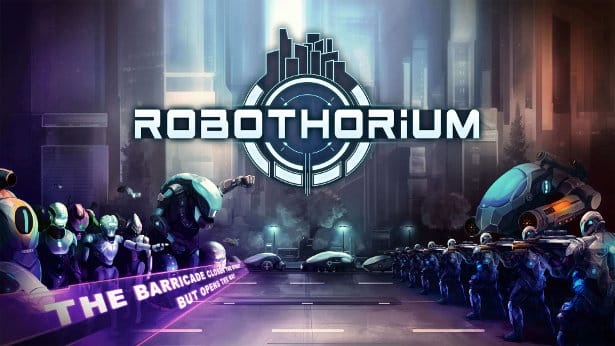