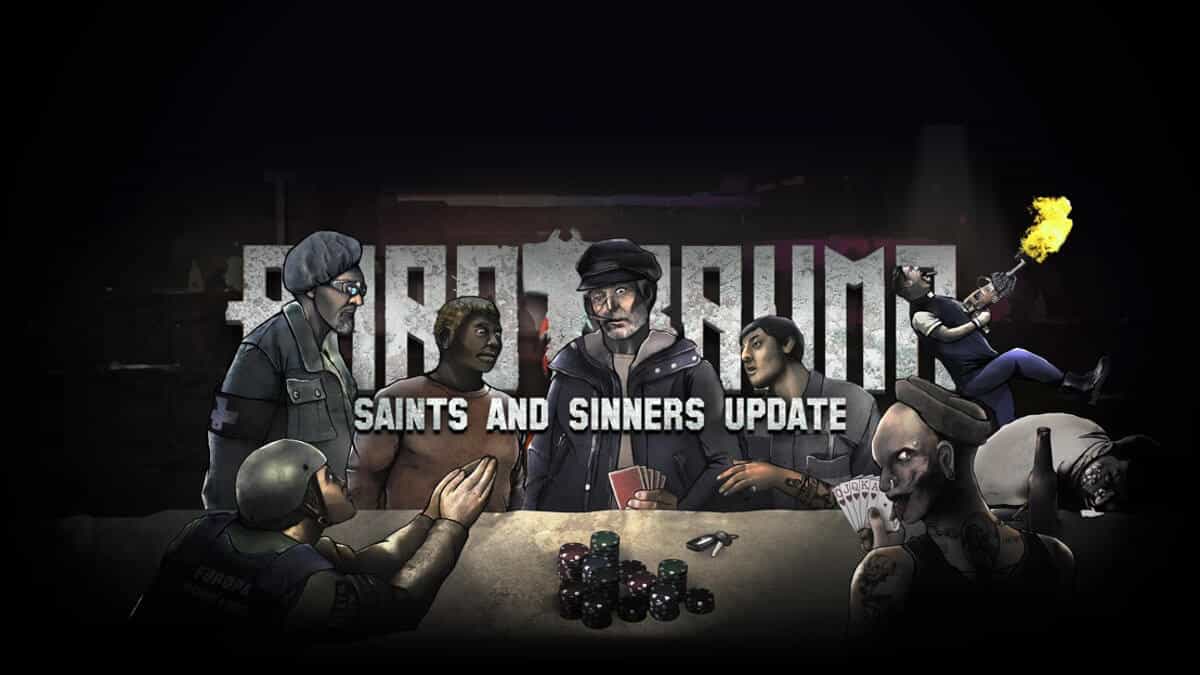 Barotrauma release the new Saints and Sinners game update for Linux, Mac and Windows PC. Thanks to publisher Daedalic and indie developers FakeFish and Undertow Games. Available on both Steam and Humble Store.


So the first major content update for Barotrauma releases. With changes for the sci-fi horror multiplayer submarine survival simulation game. Likewise, the Saints and Sinners update brings a new karma mechanic. While expanding the traitor system. And also making server hosting easier for players.
Above all, we have a new submarine. As well as more items and several fixes. Along with balance changes for the game.

The new karma system is an optional custom feature for Barotrauma. Since this helps balance griefing. While punishing bad behavior. Such as causing a meltdown or setting off spam filters. Likewise, this mechanic should be invisible to players. Unless they begin intentional griefing.
Players with low karma may find some bad results and limits. As an example, lowering movement speed. As well as randomly inverting game controls. And being locked out of certain classes in Barotrauma. If a player’s karma drops too low. They may even be kicked or banned from a server.

The hugely popular traitor system has also been improved. With more mission types being added. Better objective randomization support. As well as detection of ‘off task’ traitor griefing. The Barotrauma traitor system is completely optional. While spicing up missions with an extra layer of doubt. Is everyone on your crew really trying to help the ship? Or are they double agents? Planning to dump your corpse in the ocean’s depths?

Above all, the Saints and Sinners’ update release a new submarine. The new Berilia stock sub for up to 16 players. Crewmates can also now join servers via Steam friend invites. Making for easier Barotrauma server hosting. Getting rid of the need to forward manual ports. Or worry about router settings.
New items have also found their way aboard. Including six new weapons and two ammo types. More creature loot and a new musical instrument.

Barotrauma is out now on Linux, Mac and Windows PC. Available via Steam Early Access and Humble Store.