Batgirl to be a playable charactor in the upcoming Batman: Arkham Knight Season Pass 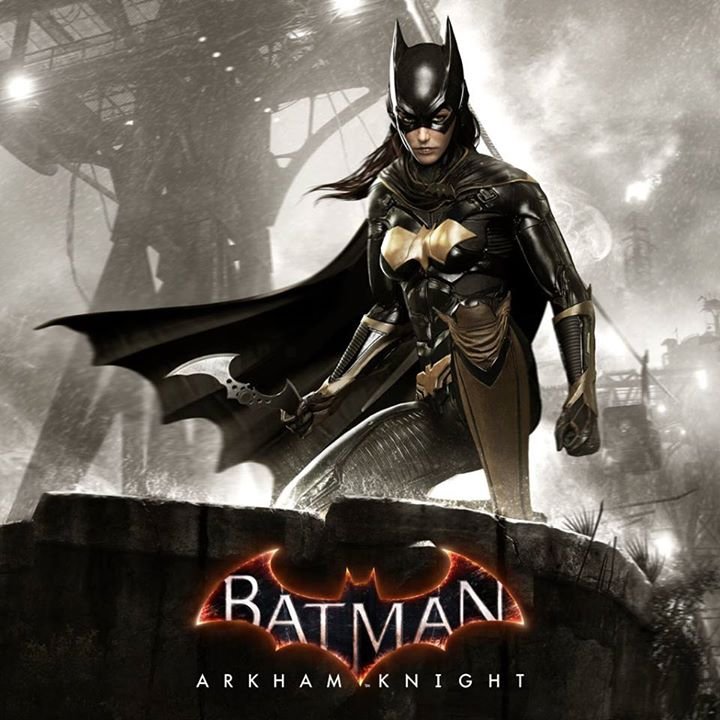 #WarnerBros has #released the #details of the upcoming Arkham Knight’s season pass on Facebook. And Batgirl will be part of a dedicated “story expansion” for the schedule of downloadable content. Plus, this prequel story makes Batgirl a playable charactor for the first time. So we can expect more Batman story-based missions, ‘Gotham City Stories’ to give you the chance to play as Batman’s allies, including character skins, challenge maps and batmobile tracks.

Earlier this week, we announced the Season Pass for Batman: Arkham Knight. While the story of Rocksteady’s Batman: Arkham Trilogy will come to a close on June 23rd, we are excited to continue telling stories and delivering more content to explore and play through in the 6 months following the game’s release. We’ll be building more narrative, more missions, more challenges and more characters and vehicles that we want players to experience, even though they didn’t fit into the storyline of Batman: Arkham Knight.

We’ve heard from our community that you want more information on what we’ll be delivering in the Season Pass. While we aren’t ready to unveil every aspect of the content we’ll be developing, we would like to share more detail now to give you a better sense of the scope of the Season Pass.

Batgirl: A Matter of Family

An all new prequel story expansion in an entirely new location where you play as Batgirl for the very first time in the Arkham series – check out the first render of Batgirl.

The Season of Infamy

Play as Batman’s key allies in narrative missions extending their storylines, from both before and after the events in Batman: Arkham Knight.

Drive the most iconic Batmobiles from Batman’s 75-year history, on custom-built race tracks, each themed to that Batmobile’s specific era. Every Batmobile will be drivable across every race track.

Engage in a series of new challenge maps utilizing the unique play styles of Batman and his allies.

A variety of skins from across the eras for Batman, Robin, Nightwing and Catwoman. As we fully ramp up development on the Season Pass, we will be sharing even more details on each monthly content drop. We hope you enjoy playing Batman: Arkham Knight as much as we’ve enjoyed making it.