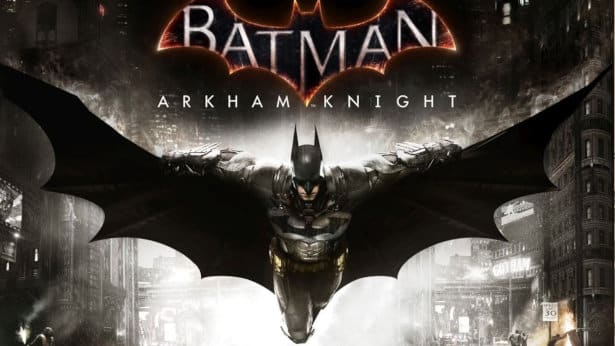 Batman: Arkham Knight may have been a hit with critics, but launches in Windows games with issues. But no day-one Linux release. Since we here at Linux Game News had a chance to get our hands on the game. There are indeed memory leaks and the cpu usage is rather erratic.

So problems are in store for those who picked up a copy of Batman: Arkham Knight. Issues are widely reported on Reddit as well as the Steam forums, along with an apology from Warner Bros. on the forum, to the point that the game currently has mostly negative user reviews. Currently standing at 30 percent based on the views of over 7,000+ players. And the metacritic rating is set at 1.4, which is an epic low for a game release.

Both the poor framerate and optimization for a game that looked spectacular in marketing and home consoles. Yet a hands-on experience is far different, which is to say we expected more from a game is built on a modified version of Unreal Engine 3. And if Warner Bros and Rocksteady hope to bring the title to Linux and SteamOS in the fall, there will have to be some serious improvements.

We're aware that some users are reporting performance issues on PC. We take this very seriously & we're investigating http://t.co/9dGdLBGGIf

The things is, these first impressions last. If a AAA game developer releases a buggy, sub par game, it’s going to be remembered for a long time. Regardless of how quickly it gets fixed or patched.

Batman: Arkham Knight is being compared to notorious PC launches such as Assassin’s Creed Unity and Watch Dogs.

Batman: Arkham Knight final DLC due to arrive this week on PC