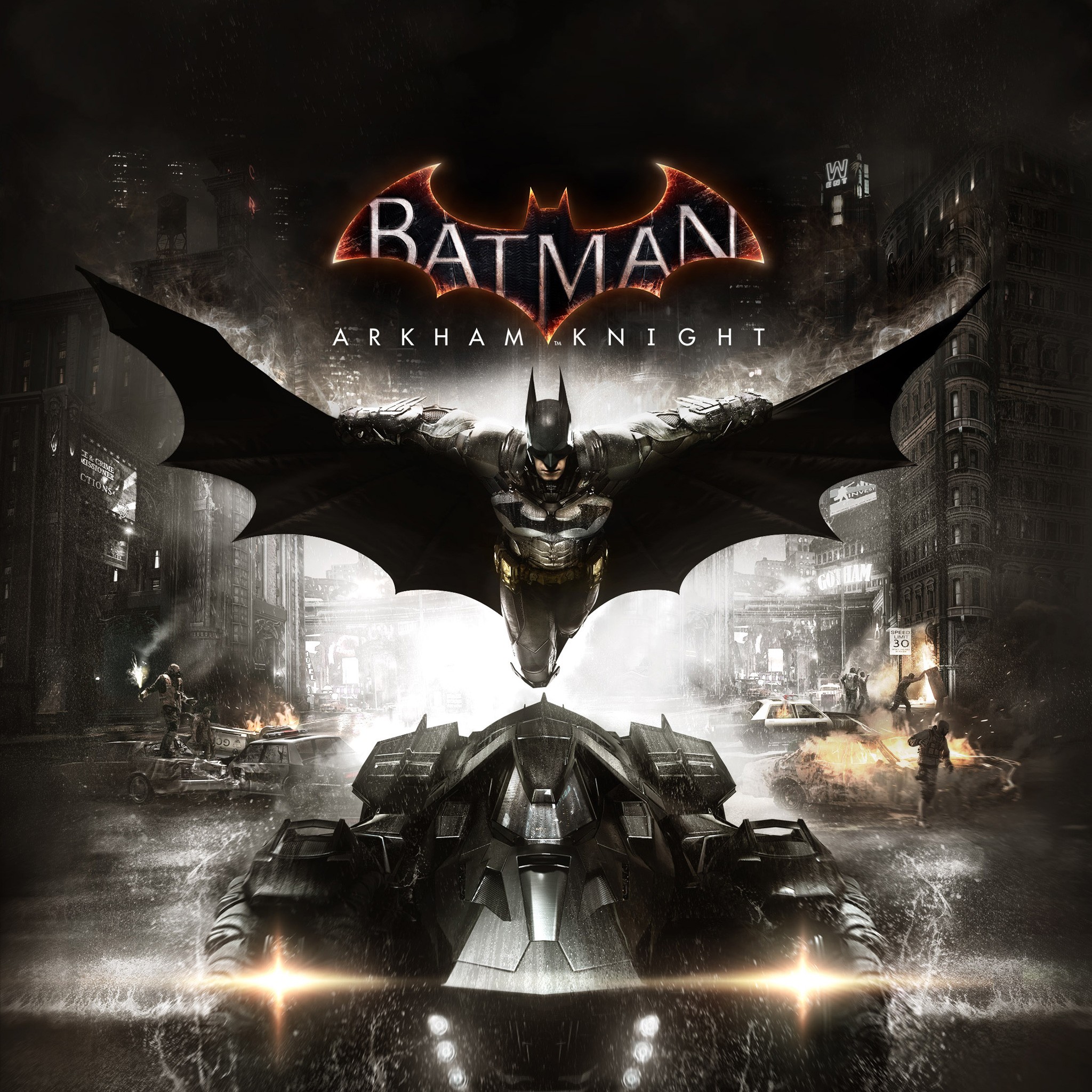 We know that Batman: Arkham Knight will not be making a #debut on #Linux or SteamOS until the fall. But looking at how much work goes into the creation of a game always has our attention. Set to #release next month for Windows PC and consoles, there is still quite a bit of extra work to be done. Some of which comes as voice acting, as Arkham Knight has a wide cast of characters, and it takes a particular personality to create those distinct character rolls.

A new video recently publish on the Batman Arkham Youtube channel goes into detail on voice acting work to create Arkham Knight. Revealing the voice talent behind some of the most notable characters behind the scenes of game development. Kevin Conroy is certainly very renowned, but he does not sound anything like the Caped Crusader when speaking normally.