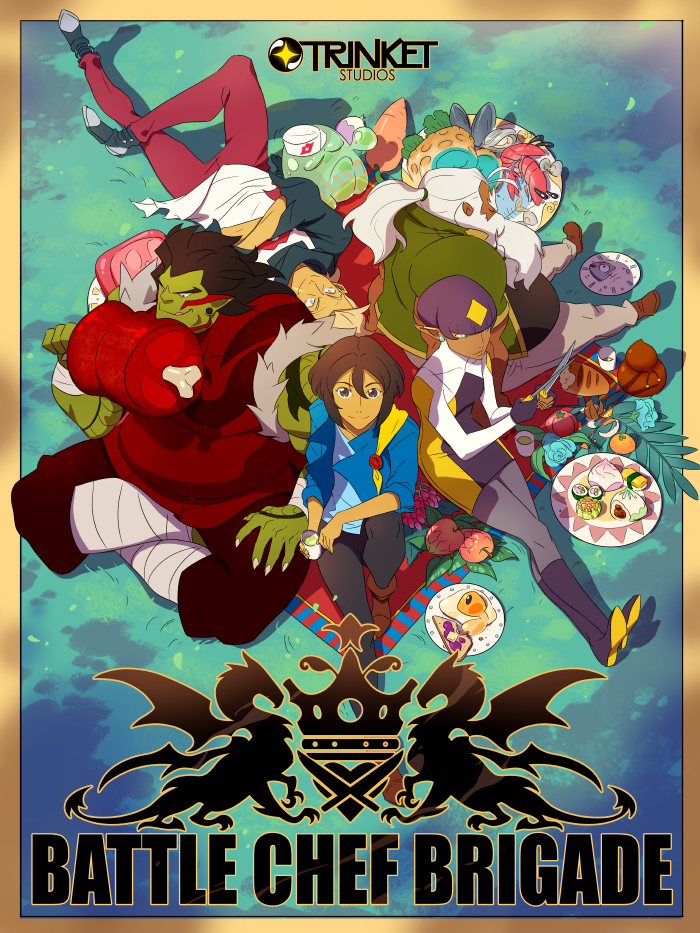 +TrinketStudios’ Battle Chef Brigade Kickstarter campaign was successfully #funded early into its run. The #hunting, fighting and #cooking affair seemed to hit a nice niche of gamers looking for something unique and fun to sink their teeth into in the near future.

While the team originally only sought $38,000, at the time of drafting this story marking the campaign’s near end, Battle Chef Brigade has brought in more than $100,000.

With the game successfully funded, one can only imagine that the folks at Trinket are exceptionally excited to get going on wrapping this effort up. Battle Chef Brigade does not have an exact release date ironed out, but it looks like the team is aiming for the spring of 2016.

We’re so far away from chef’ing our brains out! The title will hit the Linux, Mac and Windows PC platforms when it releases. While they have not committed to bringing it anywhere else, Trinket Studios has said that they would love to see the game on as many things as possible in its life. I concur.

We’ve reached the final stretch, everyone! When we quit our jobs a little over two years ago, we knew we’d probably have to do a Kickstarter at some point to stay independent. It’s amazing to be here, on our last day, standing alongside more than three thousand strangers who want us to succeed. Thank you.

Battle Chef Brigade does have a Linux release?