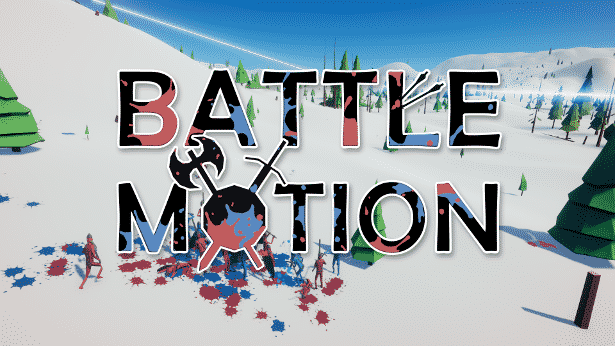 
Battle Motion bring massive battles in a fantasy setting. So players can expect to fight non-stop. Battling with many units, game modes and different classes. Also different weapons and some crazy fun.

The only sad part, this is only singleplayer action. While there are massive fantasy battles. The combat system is like Mount and Blade meets Gloria Victis.

While Battle Motion offers non-stop action. This includes multiple game modes plus additional match settings.
With a lot of units on the map. And the games AI for each unit has their behaviour and goals.
Also you can try different classes. Since this includes various weapons and runes combination. Even though runes is not available yet. Since each of these affects your combat style.

There is also a Castle Mode. Where you can create your own castle. Then recruit units, manage them and fight with other castles.

So if you want more, try other creations in Workshop (coming soon).