Beach Episode for To the Moon Series 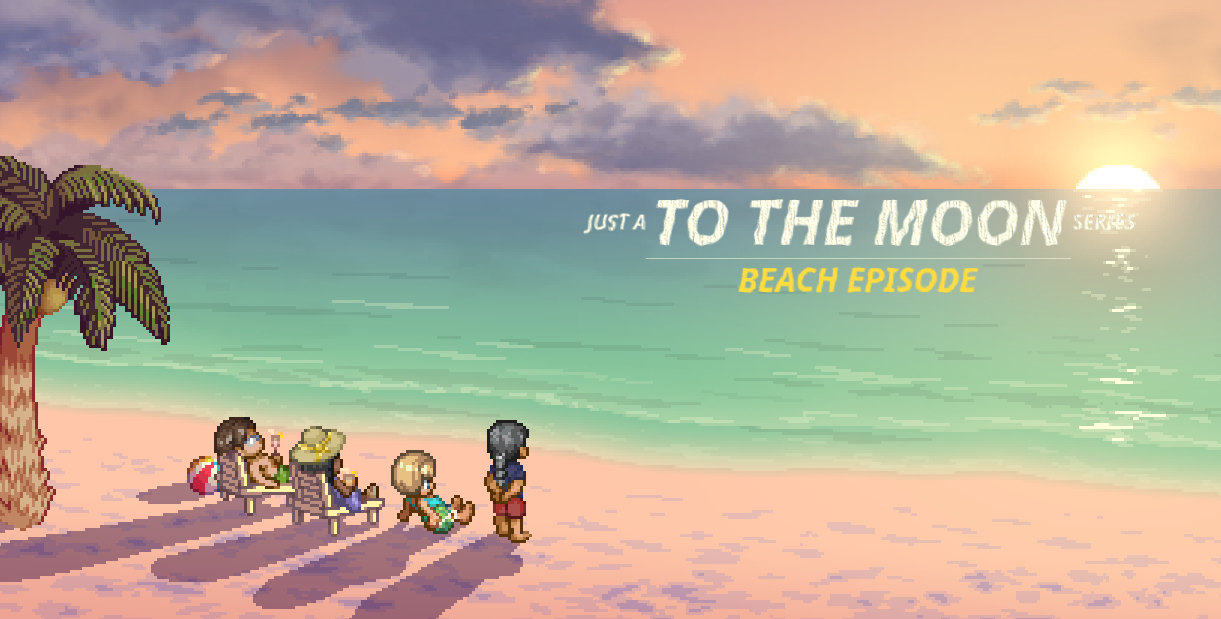 Beach Episode for To the Moon Series with something extra for the game on Linux, Mac, and Windows PC. Which is the result of the creative genius of developer Freebird Games. Due to make its way onto Steam.

Get ready for a new short adventure as the SigCorp. While the crew takes off on an all expenses paid vacation at the Golden Lobster Hotel and Resort. Doing so for a grand total of 1 day. Which is apparently the most the company was willing to fork out.

Join familiar faces from To the Moon, Finding Paradise, and Impostor Factory. Beach Episode is a story adventure full of mini-games. Including varying elements, mysteries, and relaxation. 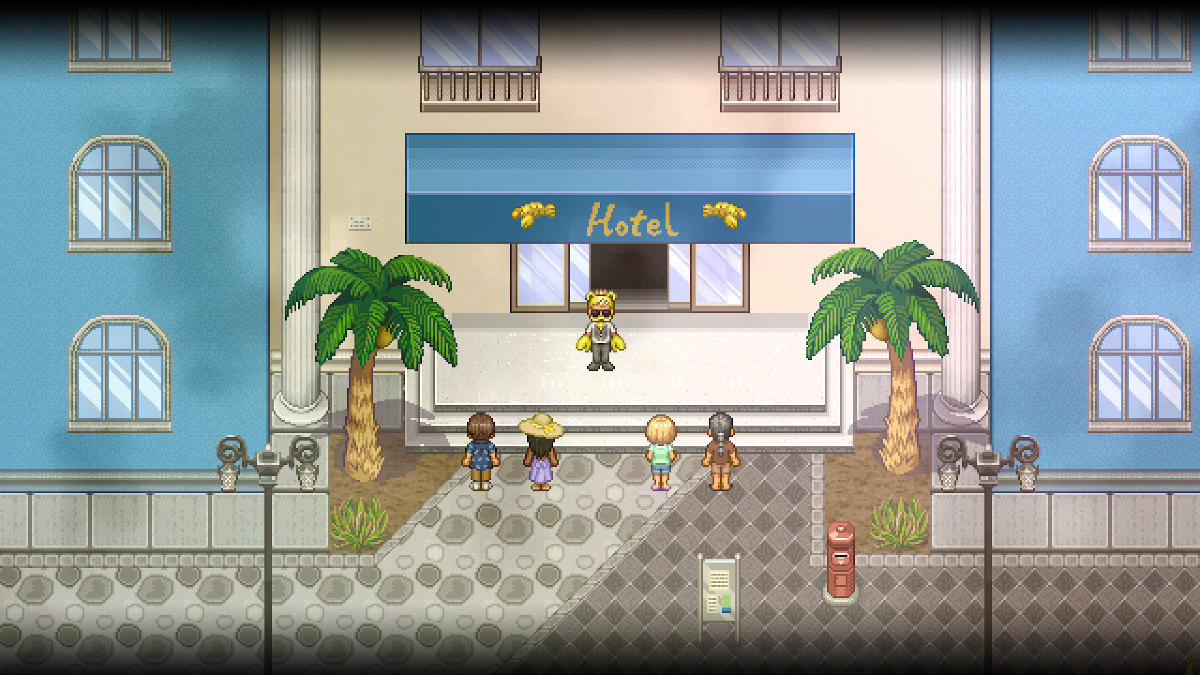 The game will be focusing around the SigCorp. doctors, Dr. Watts, and Dr. Rosalene. While almost all characters from the series are likely to return. Right from the games To the Moon, Finding Paradise, and Impostor Factory. Not even the dead are due to be spared.

The upcoming release of the beach episode is due to coincide with another unannounced event. Adding more to the series as a celebratory “wrap-up” of what has been a decade-long run.

The Beach Episode is like to be a relatively short experience, around an hour. Releasing on Steam and possibly other platforms on the coldest night of the upcoming winter in Late 2022 or Early 2023. Although knowing the studio’s record with release dates. This could also mean summer after all. Since more mini-games are expected, it will still be a story focused experience. The Windows PC release has confirmation, but according to the Freebird Games email, both Linux and Mac are likely. 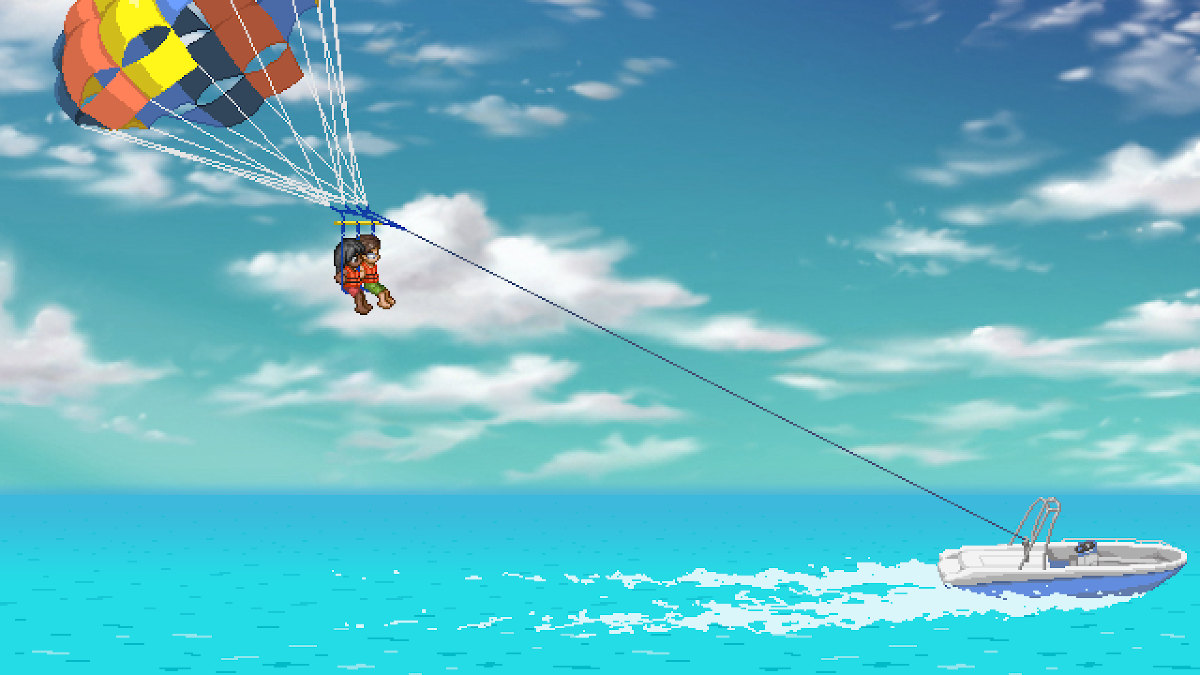 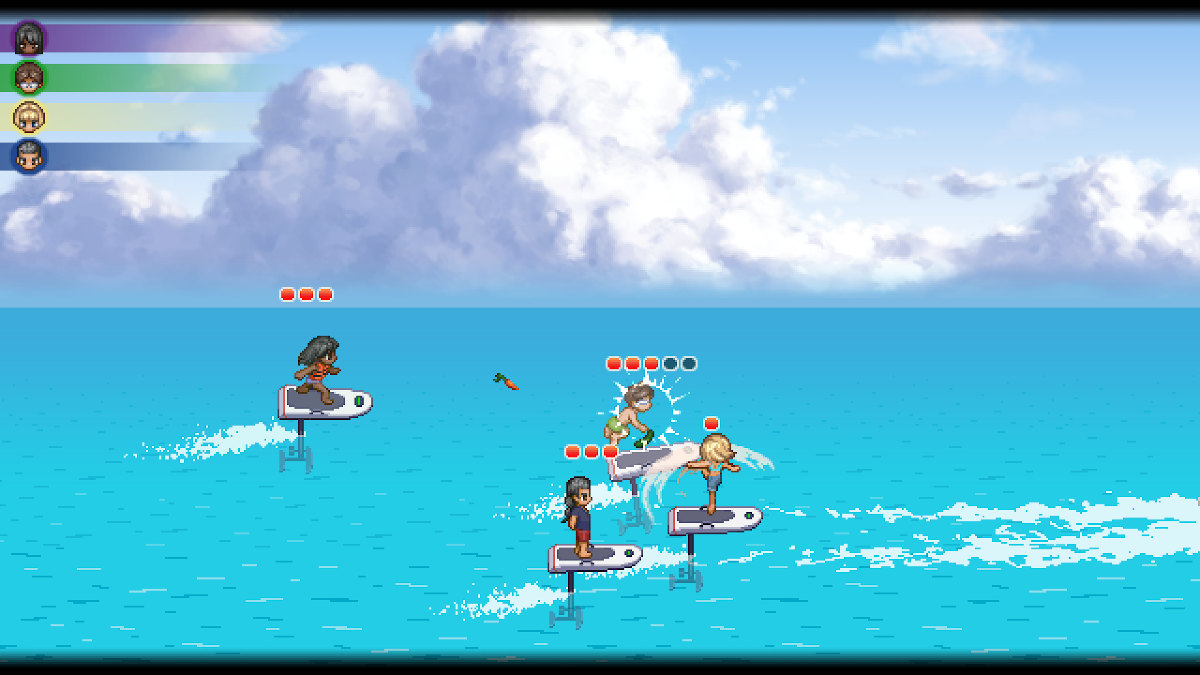 Finding Paradise and To The Moon Sequel coming next summer