Plan of Attack are working with San Francisco based studio, Worm Animation. Their upcoming music adventure title, #BeatTheGame is coming soon (this summer). So expect to see #games debut on Linux, Mac and #Windows as well as Xbox One. Beat The Game is a charming and surreal adventure. Since the games inspiration comes from twentieth century surrealists, Dali and Ernst. As well as modern European techno.

Since a new trailer has made a debut. Which looks like Worm Animation are moving that much closer to a full release. Since it is due this summer, we still do not have a firm release date. Yet we we do have a new trailer.

So Worm Animation take players on a journey with Mistik. Since we this is our hero of Beat The Game, we have to uncover the mysterious. While adventuring through the abstract universe. Since our hero finds himself in this strange world after a motorbike crash. Mistik is a music producer. Armed with a trusty recorder, his goal is to collect the samples. Which are scattered around the game’s beautiful, dream-like environments. All in order to create the ultimate track. Esteemed house and techno producer, Marc Houle, is scoring the soundtrack. While ensuring the player is capable of making anything from mellow. All the way to dusty rollers, upbeat and acid house. With a cast of warm, funny characters. A visual style that draws on classic animation. Beat The Game is a timeless journey about the joy of creating music.

Beat The Game is a timeless journey about the joy of creating music. Since the games coming soon (this summer) to Linux, Mac and Windows via Steam and Humble Store. We still do not have a solid release date, yet. 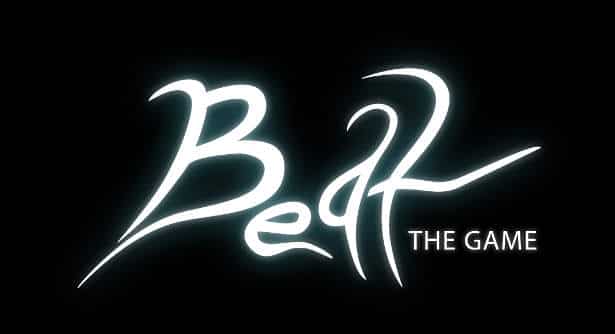 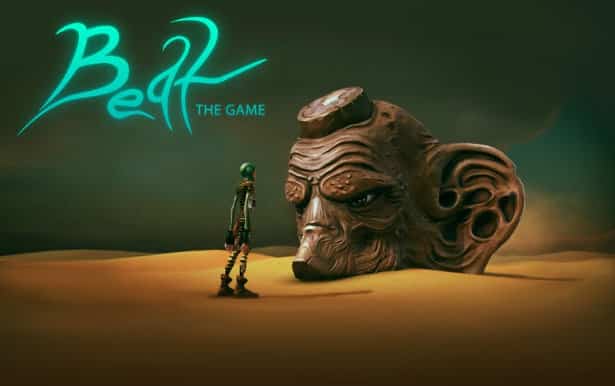