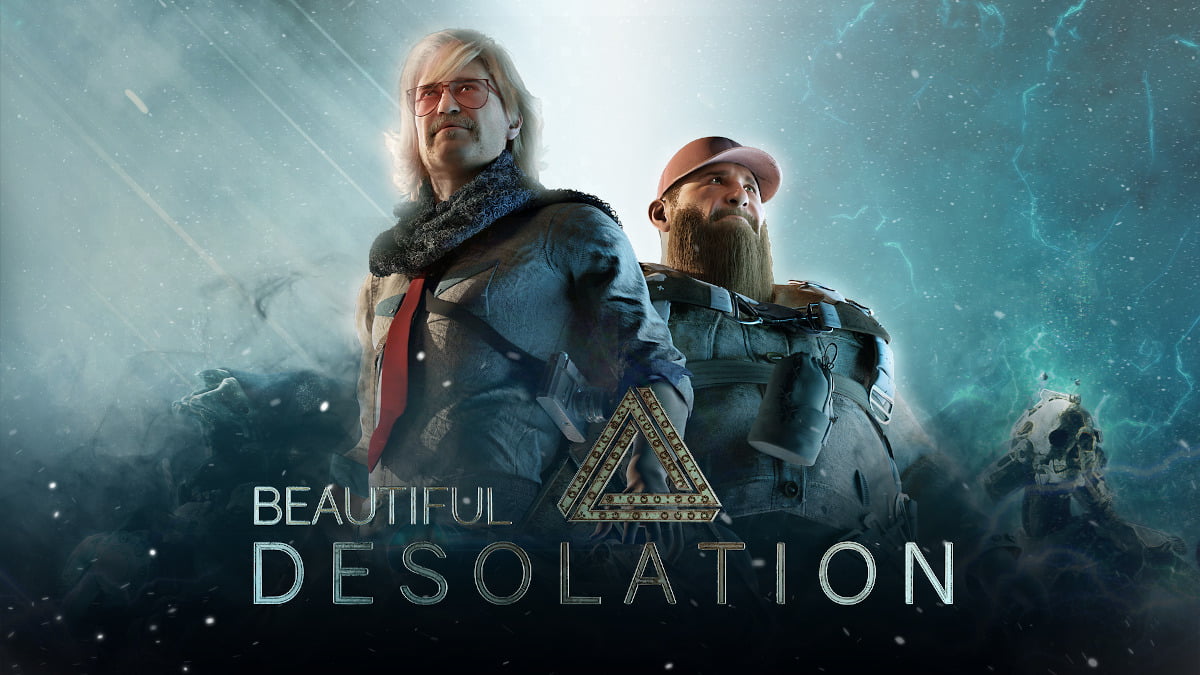 BEAUTIFUL DESOLATION additional video assets with support for Linux, Mac, and Windows PC. Thanks to creative efforts and inspiring developer The Brotherhood. Available via Steam, GOG, and Humble Store.

The Brotherhood are the creators of the isometric adventure game. They are also very eager to showcase some of the world and rich details in the game. The team has now released 2 additional video assets to highlight the game. While showing you what makes BEAUTIFUL DESOLATION tick.

First off, Creative Director Chris Bischoff collected some of his favorite cutscenes. Those that he created on his own. Due to bring people ever closer to the charming African sci-fi world.

“Whenever other developers ask us how we were able to justify the time and effort spent making these cutscenes for the game. I ask them ‘Do you remember the cutscenes in StarCraft?” and they immediately get it. I grew up playing that game and can remember every story scene to this day. They sucked you into the world even deeper. Or made the characters feel more tangible. And that’s exactly what I wanted to do here with BEAUTIFUL DESOLATION.” Chris Bischoff, Creative Director, The Brotherhood

Finally, a behind scenes video showcasing how the team used photogrammetry. While the additional video assets show the vision for the sci-fi African setting. Since this is part of what makes BEAUTIFUL DESOLATION so special to the South African developers. This is also how they are able to put actual pieces of Africa into the levels. As well as art and characters themselves using this method.

Photogrammetry Behind the Scenes

From busy villages to crumbling cities. As well as hardened forests and bone dry ocean beds. BEAUTIFUL DESOLATION certainly offers up a strange new world. One that also holds a multitude of terrains to uncover. While showing off beautifully rendered 2D isometric art.

BEAUTIFUL DESOLATION is available via Steam, GOG, and Humble Store. Which also offers support for Linux, Mac, and Windows PC. All priced at $19.99 USD. While the Deluxe edition is discounted 25% on Steam.