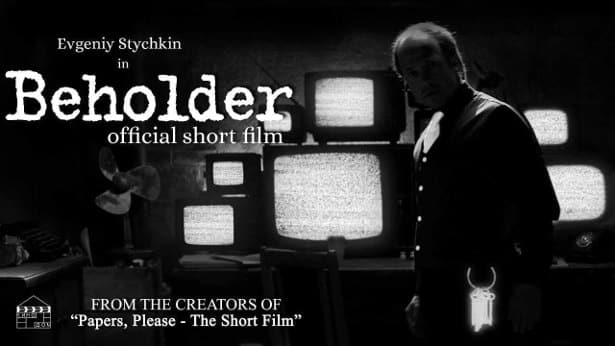 Beholder – The Short film will be released in late December 2018 on Linux, Mac and Windows via Steam. Since Alawar reveals the First Official Trailer for the Upcoming Short Film. All based on the Award Winning Game Beholder gameplay.


The official short film Production and Directing will be under Nikita Ordynskiy and Liliya Tkach at KINODOM. This also a Russian Production Film studio. The lead role of a Landlord is by actor Evgeniy Stychkin. While a follow-up press release near the end of November will provide more details and the official date of launch. 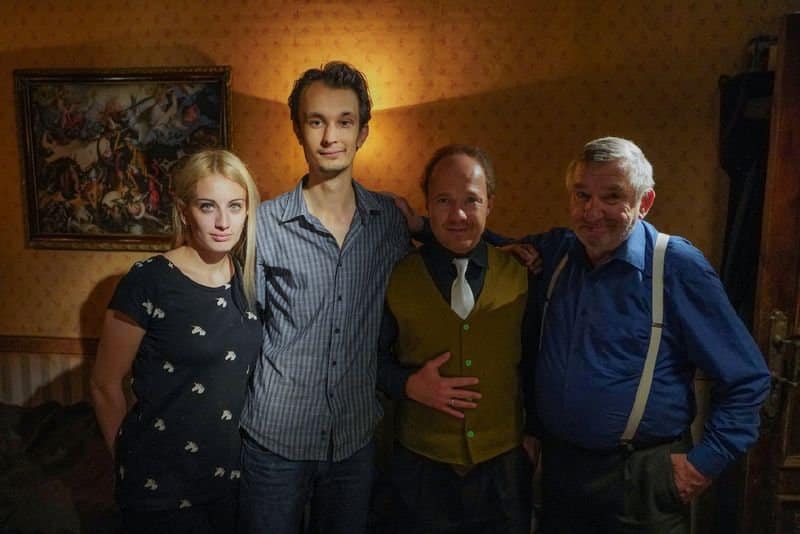 “We are preserving the approach that we have developed. While working on the Papers, Please adaptation. We try to vividly depict the original game and avoid adding any imagined details,’ says Nikita, ‘That’s why we’ve decided to go with a black-and-white reproduction. Dropping the dialogues and stick to a silent movie. We believe that this approach will help us convey the grim atmosphere of the game best.” – Nikita Ordynskiy, Founder at KINODOM

From the small video above, you can see the co-relation between the game and film. Also using a black and white setting to help re-create the experience of what we expect in Beholder gameplay. Since Beholder 2 releases on December 4th for Linux, Mac and Windows. It will be interesting to see any of the content from the sequel will make it into the film

Beholder the multi-award winning Orwellian themed game launching back in November of 2016. Since this that debut, the game has a growing number of fans that continues to grow worldwide. Alawar is releasing an official sequel naturally Beholder 2. This gameplay focuses more on the Ministry side of the dystopian world the game features. While expecting to officially launch via Steam this December on Linux, Mac and Windows.