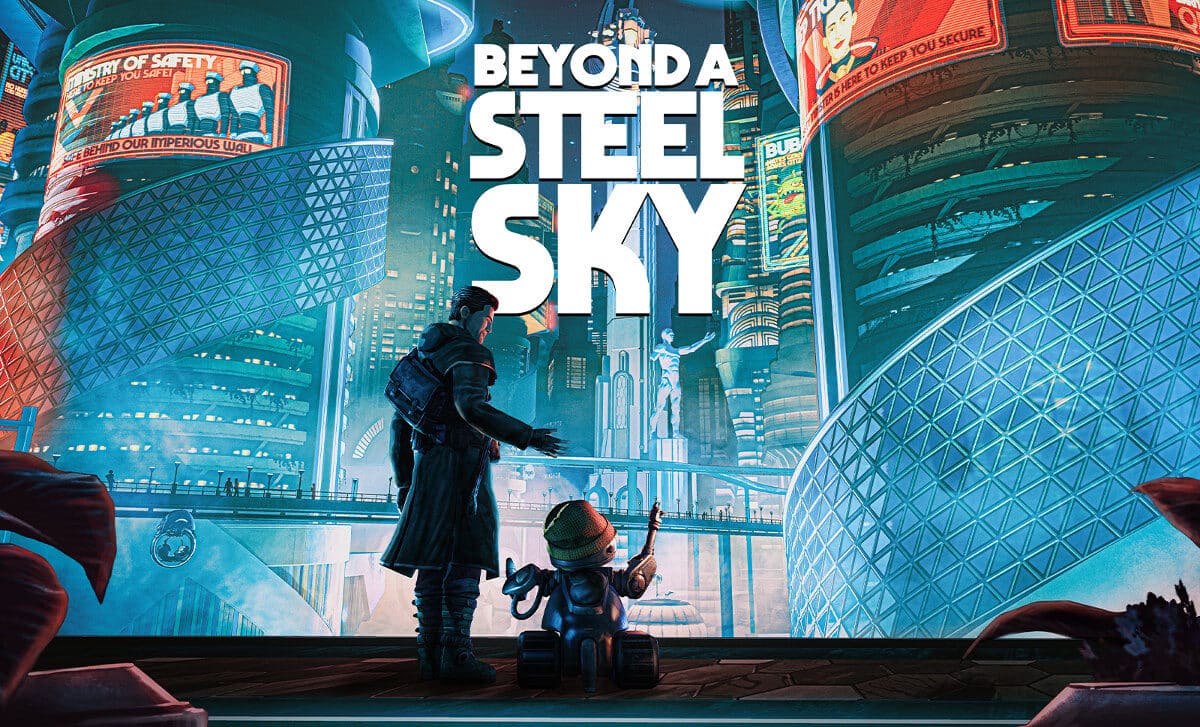 Beyond a Steel Sky 3D adventure thriller will release next month on Linux and Windows PC. Thanks to developer Revolution Software. Also due to arrive on Steam soon.

Beyond a Steel Sky the long awaited follow-up to classic ‘90s dystopian cyberpunk adventure Beneath a Steel Sky. Due to launch on Steam in July.

Tapping up the talents of legendary comic book artist Dave Gibbons. Who is also the co-creator and artist behind influential graphic novel Watchmen. Once more, Revolution’s Beyond a Steel Sky takes players deeper. While presenting the opportunity to take their first steps inside Union City. Doing so for the first time since dystopian cyberpunk adventure Beneath a Steel Sky back in 1994.

Beyond a Steel Sky stands as a thrilling story of loyalty and recovery. Which also takes place in an eery and terrifying world of AI-driven social controls. As you would expect of a Revolution adventure. The tale comes with the studio’s signature humor. While including Gibbons’ acclaimed artistic style.

“I am so pleased to have had the opportunity to team up with Dave Gibbons again. And taking Robert Foster back to Union City after all these years.” says Charles Cecil, Founder and CEO of Revolution Software”. This is an adventure game that should prove just as welcoming to newcomers. As it does those loyal gamers who took on the original 26 years ago. We are very eager to be debuting on Steam shortly.

“Revolution has built an excellent reputation for writing intelligent adventure games. These combine high drama with humor. Leaving players not sure whether to laugh, gasp or both,” says Dave Gibbons. “ I am thrilled how Beyond a Steel Sky has turned out. It surpasses my expectations in every way”.

Beyond a Steel Sky is a hugely ambitious adventure. While including intelligent, humorous emergent gameplay. Which also drives the edgy story. Very much an adventure, the game is taking place in a dynamic world. Responding to – and be subverted by – the player’s actions. The game characters, driven by advanced AI tech, are willful and exciting. Their intelligent responses allow interesting, emergent solutions to puzzles and obstacles. The apex of Revolution’s 30 years of developing adventure games. Beyond a Steel Sky grows and redefines the adventure genre.

It’s a project that’s been on the minds of both Cecil and Gibbons for many years, but one they felt needed the right real world moment to do it justice.

Beyond a Steel Sky 3D adventure thriller will release on Steam in July. Due to arrive on Linux and Windows PC. Although there is no release date or price yet. So be sure to Wishlist the game on Steam. 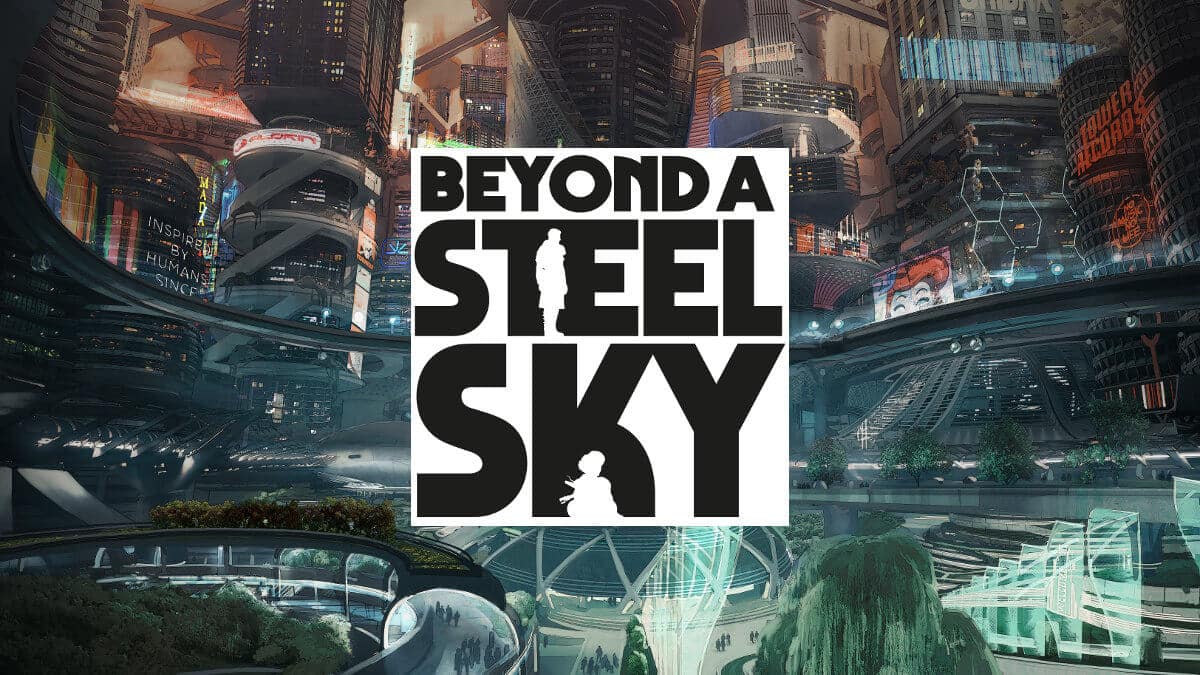 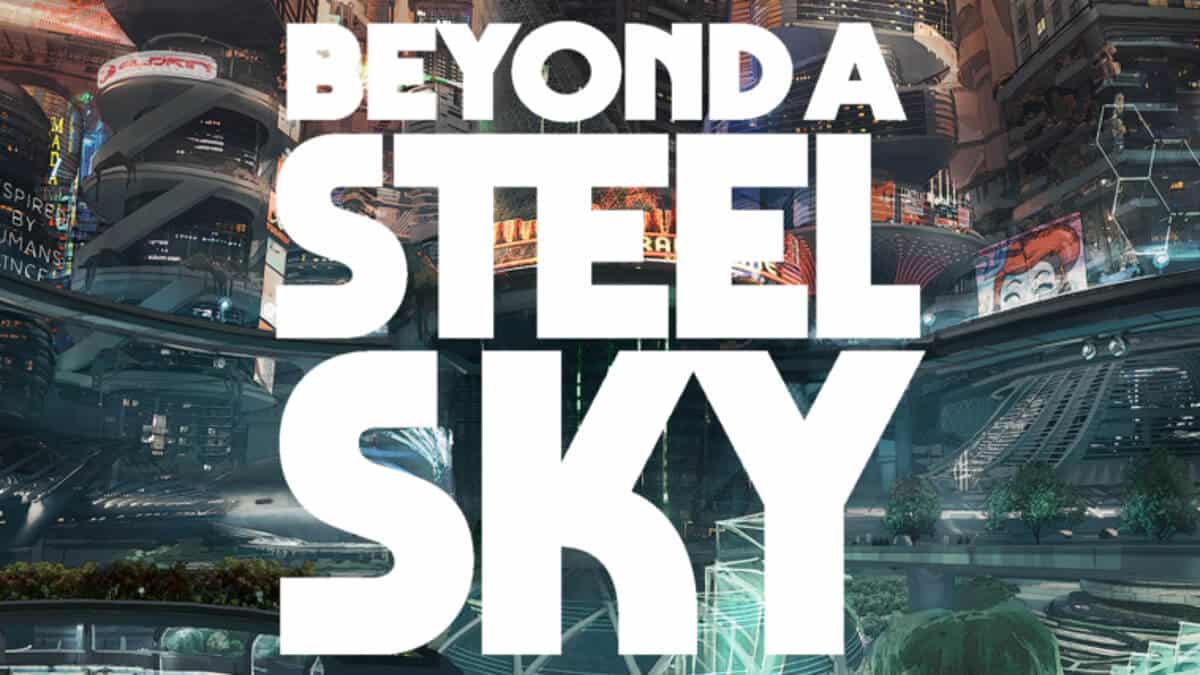