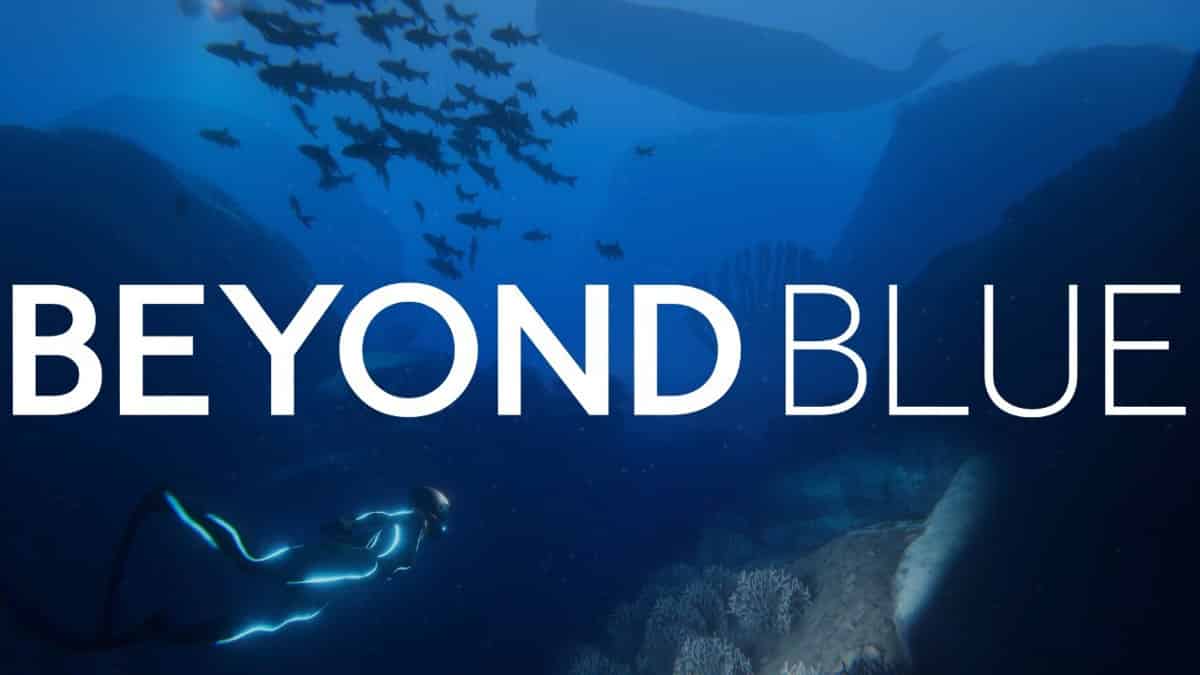 Beyond Blue adventure, sim game reveals Voice Cast coming to Linux, Mac, and Windows PC. Thanks to developer E-Line Media. Which is coming to Steam later this year.


Today, E-Line Media is excited to shine a spotlight. And also highlight the incredible talent who will make up the voice cast. Beyond Blue is the upcoming underwater narrative adventure game. Likewise, this is the spiritual successor to BAFTA award-winner, Never Alone. Which has an 81% Very Positive review rating on Steam. Sporting a bevy of prestigious awards between them.
Beyond Blue core cast is led by Anna Akana (Awkward, Ant-Man). Also Hakeem Kae-Kazim (Hotel Rwanda, Black Sails). Plus Mira Furlan (Babylon 5, Lost). And Ally Maki (Big Bang Theory, Marvel’s Cloak and Dagger).

Since we still do not have a full release date. E-Line Media also confirmed that Beyond Blue will be playable at EGX. So if you’re going to the UK’s biggest video games show. You can also check out the game from October 17-20 at ExCeL London.

Taking against the near future backdrop of Earth’s oceans. Beyond Blue also features the scientific support of real-world exploration. Including an outreach initiative, OceanX. Similarly, embracing its minimally invasive search method. As a result, tells the story of a crew of scientists. Which is led by Akana’s Mirai and Kae-Kazim’s André. Who are out to test their “Ocean Sense Network.” Since it has the power to literally shine a light on the unexplored depths of the ocean. While they unravel its endless mysteries.

Focusing on the Western Pacific Ocean. With a large multispecies gathering of cetaceans and other creatures. Here players will step into the shoes (and flippers) of Mirai. While they use technology to understand urgent threats facing the blue depths.
At the same time, Beyond Blue will feature never-before-seen footage. Which licensed from BBC Studios’ Blue Planet II. Also expanding upon the game’s story. Likewise, educating players about the social and emotional lives of these whales. The creatures with the biggest brains on the planet.

Beyond Blue adventure sim is due to release in late 2019. Coming to Linux, Mac and Windows PC.

Want to learn more? Stay tuned, as we’ll have more to share very soon! To learn more, visit beyondbluegame.com, and follow the journey on Twitter and Facebook. And of course, make sure to Wishist on Steam.