While this is not an official announcement for #BeyondEnemyLines on Linux. The tactical stealth #games currently available for #Windows. Yet for most Linux gamers, it’s expected that an Unreal Engine 4 title should have a native debut.
Developer Polygon Art is a one-man show doing all the work himself. While keeping up with the community requests for Linux. So this is not a full out release:

“The currently available version for Linux is a very basic test version. With no support for Achievements, Cloud Savegames, DLCs or the upcoming Mission Editor.
As I’m a single person developing Beyond Enemy Lines. Resources are very limited and I’m ‘forced’ to use Unreal Engine 4 Cross [platform] Compile. This allows me to build a Linux version from a Windows system. With the downside of not supporting Engine Plugins. This leads to not working Steam Achievements and DLC checks which are done via Engine Plugin.

There is no set release date, but the base game is already playable with it’s limitations on Linux.”

So what does this mean? Well, first off, this is the games Linux beta release. Since the Tux build is available in the games beta branch. The Beyond Enemy Lines listing on only shows Windows support on Steam. Yet the beta build does not have Steam Achievements or DLC checks. Which really is not a big deal, personally. Yet gives Linux gamers a chance to play test the game and share some feed back in the Discussions.

How to install Beyond Enemy Lines for Linux: 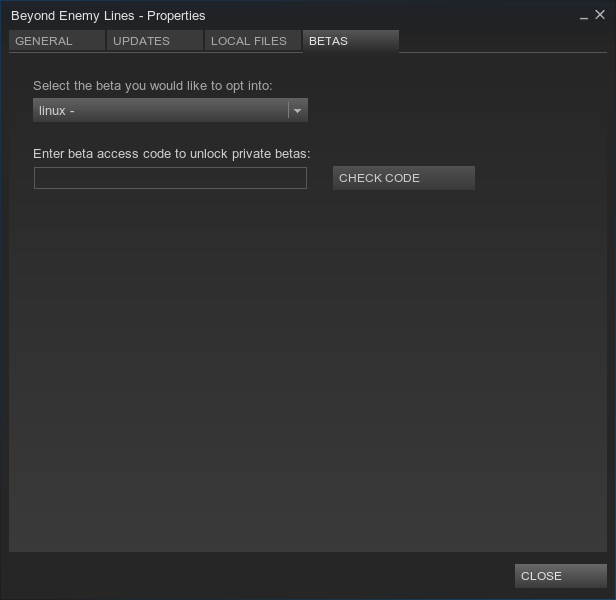 The gameplay gives the player the freedom to choose their path, since you are a Special Agent. While equipped with state of the art weapons and equipment. The player is tasked absolute secrecy as a lone wolf far beyond enemy lines. So it’s your missions to regain control of a satellite equipped with nuclear missiles. All captured by Soviet separatists.
Therefore, as a player yo have to think your way in. Observe your enemies, sneak into their base and complete your objective. Since you have total freedom to choose your path. Either guns blazing or silent assassin, it’s your choice. Beyond Enemy Lines is an unforgiving, intense experience. So skill and tactical decisions matter.

Beyond Enemy Lines is available right now on Steam for Windows at ‎$18.99 USD. Yet players can access the games Beta branch to play the Linux build right now.